Many gathered on sunday morning to rejoice the victory of the Kaduna state vigilance service, the JTF and hunters of Kamazou, Dmashi,  Bagado, Karuga and other neighbouring villages as attackers who are terrorising Kamazou, Bagado, Kakura and parts of Maraban-Rido were caught. 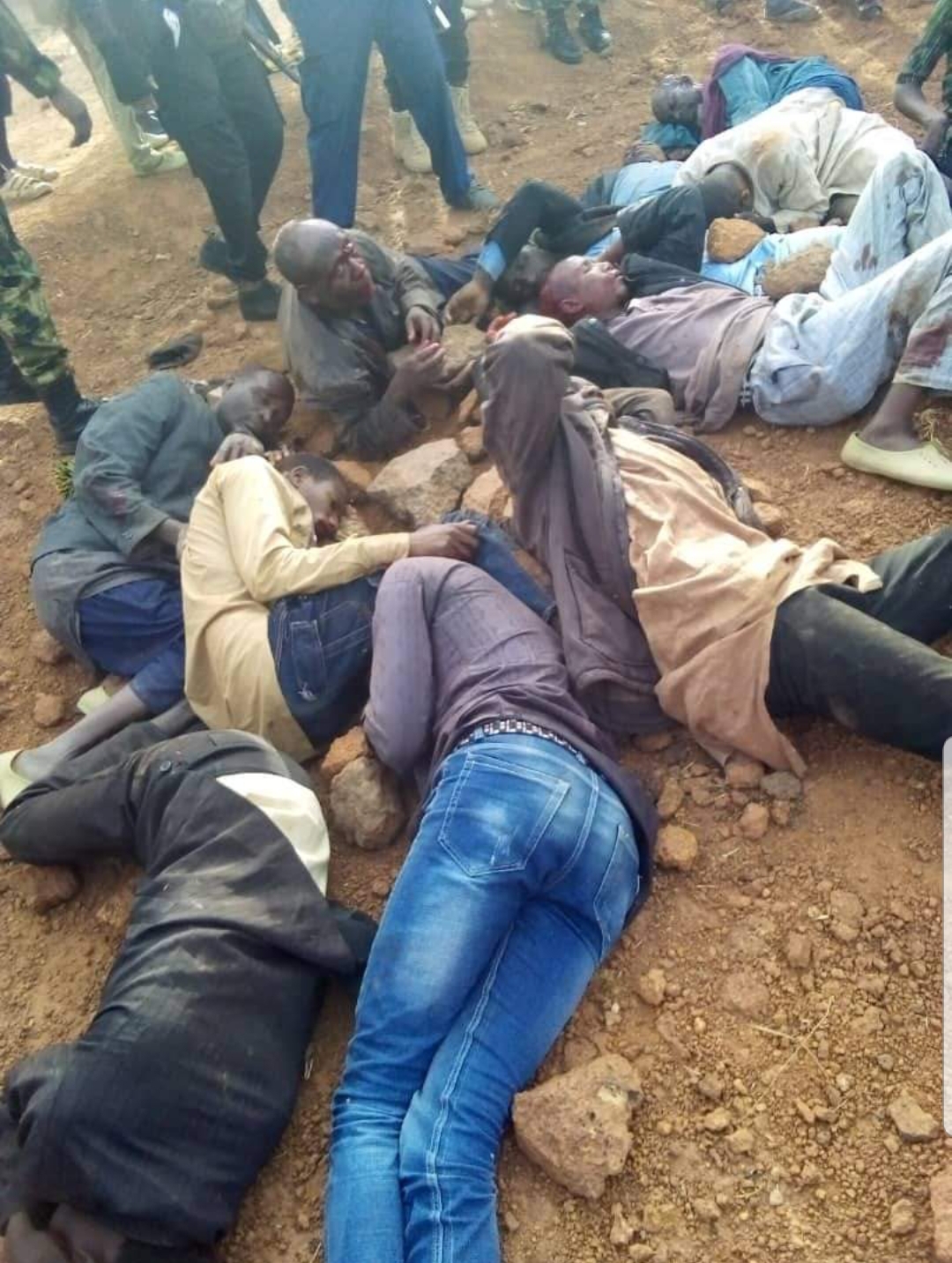 The kidnappers who had previously kidnapped 10 persons from Bagado area and also killed one were trying to launch another attack on kakura before they were overpowered by locals.

The 16 man-gang then ran into the Bush between kakura, Bagado, Damishi and other surrounding neighbours. Following a coherent work between the vuluntary tax forces that comprises of KADVIS, JTF and hunters, a call was put accross to report the direction of the killers and they were surounded and hunted. Few were caught first and others led to the arrest of all the 16. 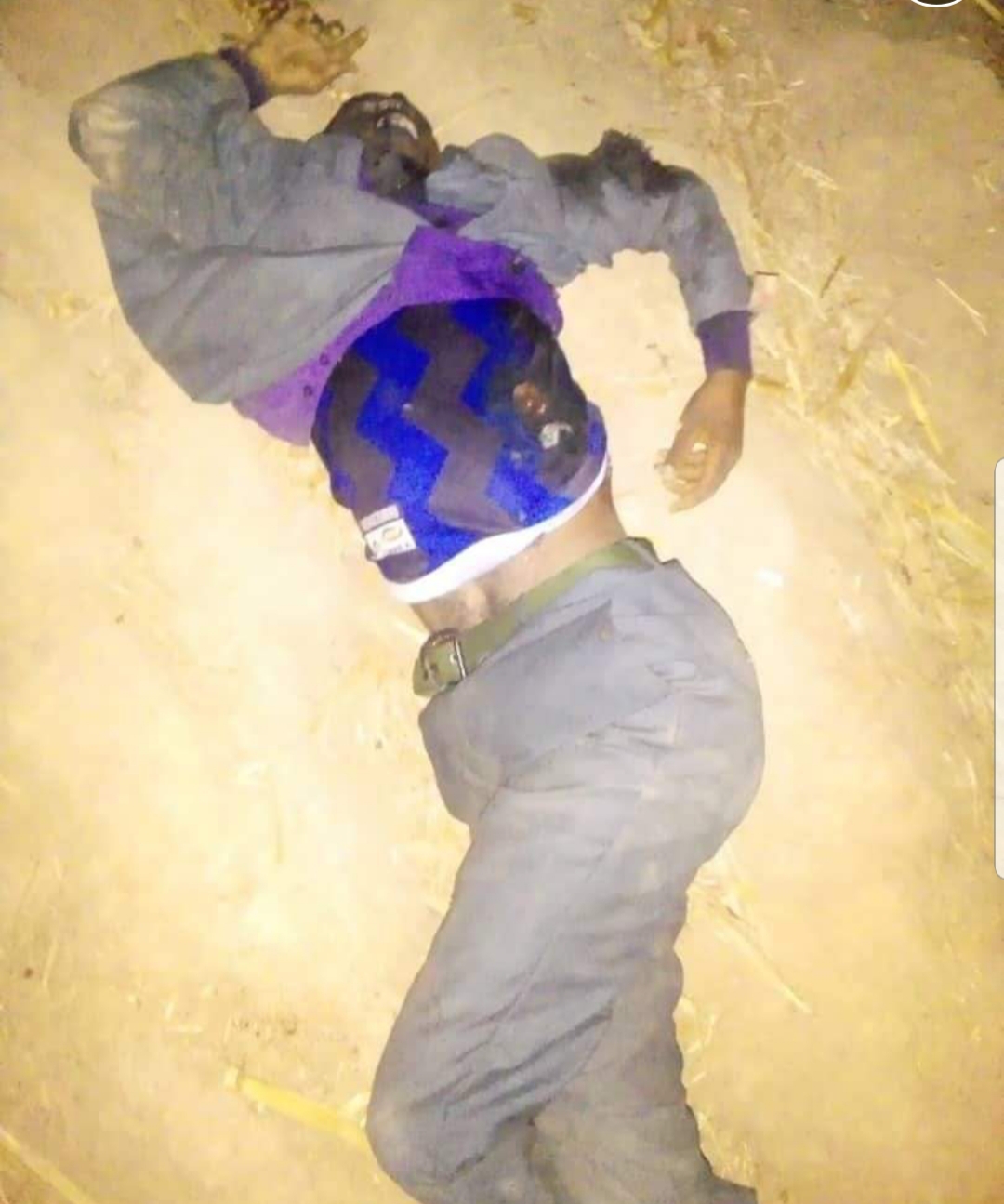 On hearing the arrest of the 16 kidnappers, anger of villagers whose sleeps evades them do to the terror actions of the gang aroused and as they gathered, lynching and beating began. Two were killed instantly while others were badly injured before the intervention of security personnels.