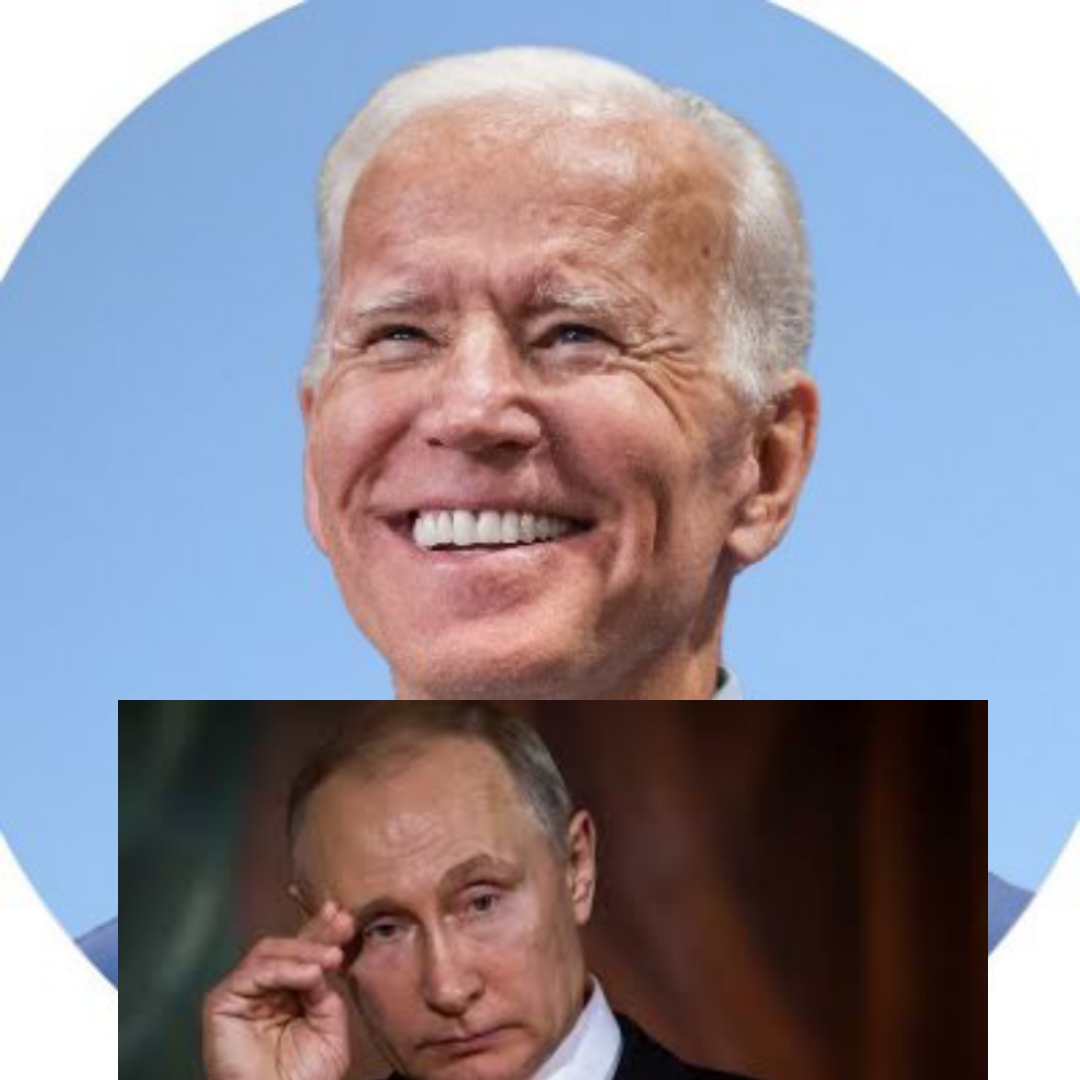 The United State President, Joe Biden has accused his Russia counterparts, Vladimir Putin of pursuing a goal of a divided NATO and a divided America.

“Putin was counting on a divided NATO, a divided West and quite frankly, a divided America. But he got none of that.” He tweeted.

Countries that are memebers of NATO are:

The above countries were the founder of NATO in 1949.

Other NATO member countries Joined the union as follows: