Skip to content
HomeBlognewsUS to fight Russia in Ukraine, see why 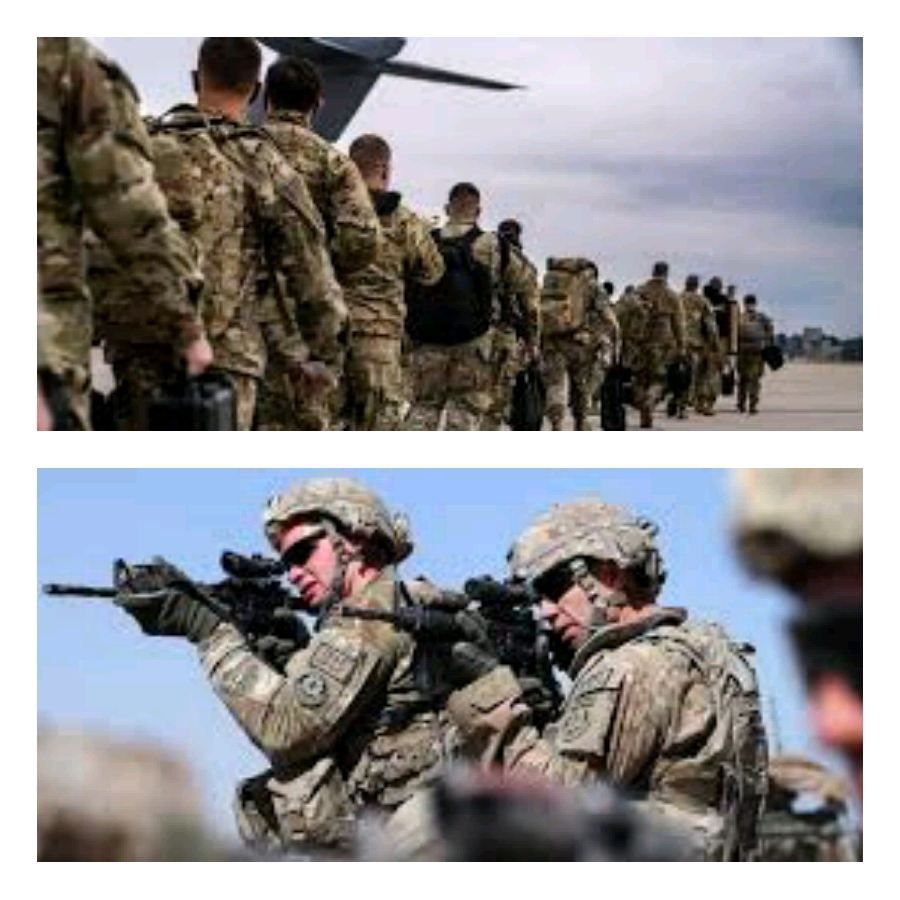 A sound of clarion is on from experts, predicting a tendency of the United States going into war to battle it out with Russia in Ukraine land.  This follows an allegation by Maria Zakharova, the spokesperson for Russia on Foreign Affairs, stating that the United state is using biological strategies in Ukraine.

According to experts on foreign and conflicts affairs, the Russians are trying to use the allegation as ground to attack Ukraine with chemical weapons.

Experts believes the United States may end up not hesitating to join the war against Russia in Ukraine if Russia uses chemical weapons against Ukrainians.

General Barry McCaffrey, a retired US Army says, “If Russia use chemical in Ukraine, it would cause a great problem.

“Chemical weapons are not effective against equipped US troops.

“Impact on civilians is a clear indication we would enter the war against Russians in Ukraine.” He added.

Western countries are on alert as experts have warned Vladimir Putin may be trying to get  control of research labs in Ukraine that specializes in biological experiments.

Kremlin spokes person claimed Russia have documents backing the claim the constituent of the deadly weapons (biological) are near the Ukraine and Russia border.

“We are aware they were looking for loopholes to develop these weapons.”

Former  captain in US army, Tobias Ellwood also  warned the allegations is a “despicable pretext” try to find a way to justify subsequent biological and chemical attack.

Ellwood opined that the Western countries should take steps against Putin to ensure he does not use chemical as a weapons against Ukrainians.

“Russian Chemical weapon attacks is next.” He said

“Putin may not stop until he is stopped.

“When will the West understand this? Vladimir Putin is playing on us as thousands die and millions flee the region.”

It is totally known that along with the US and UK, Russia may end up facing an immediate response from NATO if  chemical weapons are used.

An ex-Pentagon official, Andrew Weber warned that chemical or biological weapons by Vladimir Putin will be seen as threat to NATO.

Weber said: “Well that would be really horrific, that would be transcending and all bets would be loosed if Russia used either chemical or biological weapons against Ukrainians.

“Without sounding like a threat, the nuclear deterrents of NATO and the US would look at use of any weapons of mass destruction as threat to human existence.”

James Heappey who is the Defence Minister confirmed that Russia could expect reaction from NATO if chemicals were to be used by Russia in Ukraine.

“I do not think it is important to get committed  about where that red line is  but I think Vladimir Putin should be cleared that when many  countries used chemical weapons, it caused international reactions.

“I think Putin should think very urgently on what has happened from the past to other countries where they have used chemical weapons.”