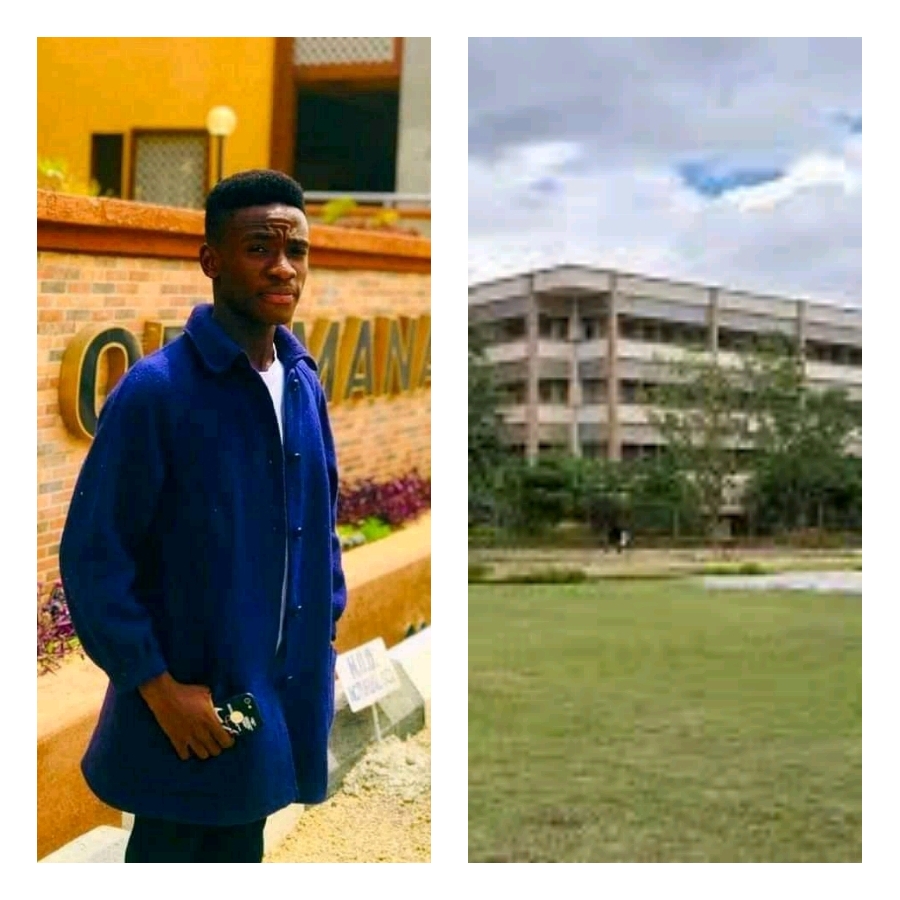 Palpable fear rages among Nigerian parents and guardians whose children are in Nigerian universities since the indefinate strike of Academic staffs union of universities (ASUU).

To the dismay of lecturers, students, and general employees of University of Jos, one Henry Ehiz from the faculty of management sciences,  department of Actuarial science of the school has killed him self.

The desist, Henry Ehiz who left suicide note addressed to the parents, stated  that he died because of the ongoing ASUU strike as he do not know when it will end.

Speaking to ochesy reporters in Jos, Nigeria, a colleague of the desist from actuarial science says Henry Ehiz was a great guy and very hardworking. The student says he  is wondering and still feeling like he is dreaming. He expressed disappointment that Henry took his own life.

“We saw last before I travelled, i know him to be God fearing, hardworking and very dedicated member of our department. Is like a dream, I can not imagine Henry killed him own self, some one should please wake me up because I can’t believe this is reality.” The student who would  not want his name mentioned said.

Another student of university of Jos, department of pharmaceutical studies, Emmanuel Udeh  briefly gave his words of advice following the ugly suicide incident of Henry Ehiz.

“No one should think of killing his or her self. Option of suicide should be far away from students as life does not end in school. I am saddened that life turned out to be like this for some, especially the colleague, Henry Ehiz who has suffered till 300 level, yet killed him self. I feel sorry for the parents and loved ones.” Says Emmanuel Udeh.