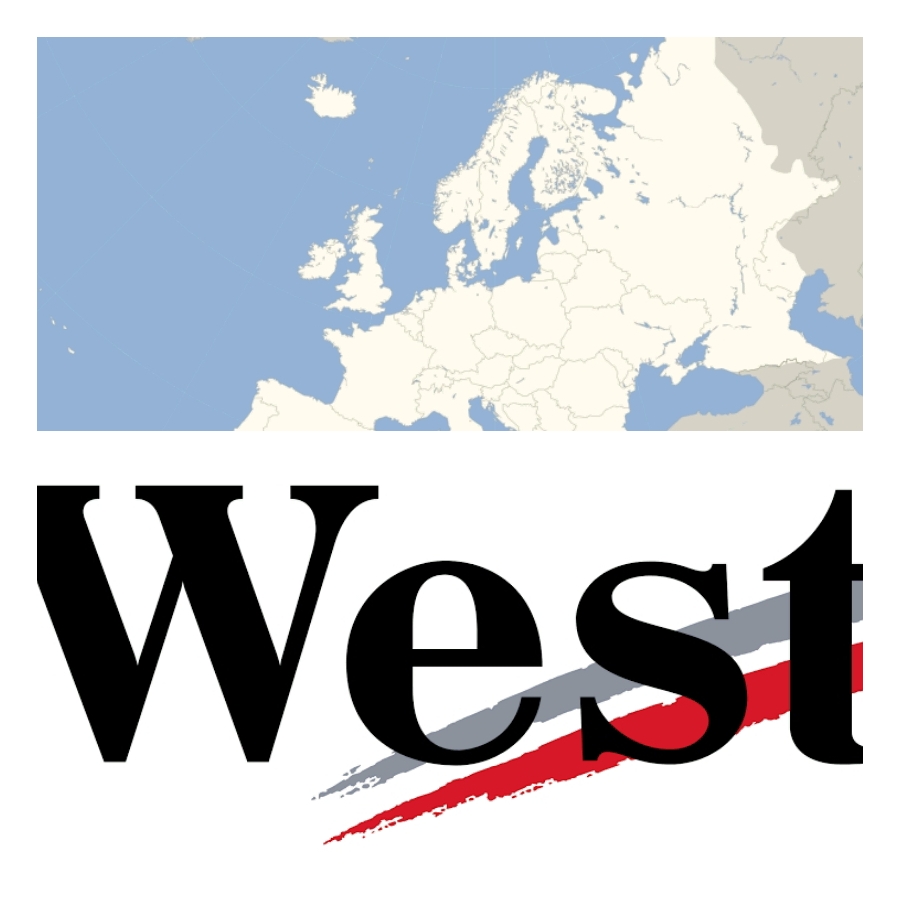 The United States and the United Kingdom ban Russian oil, and the European Union has ended its dependence on Russian gas, heightening the economic response to the invasion of Ukraine. The US President, Joe Biden said the move was aimed at “the main artery of the Russian economy”. Energy exports are a vital source of revenue for Russia, but the move is also likely to affect Western consumers. Meanwhile, major brands continued to withdraw from Russia, the last to leave McDonald’s and Coca-Cola. The Russian economy is highly dependent on energy. It is the third largest oil producing country in the world after Saudi Arabia and the United States. Before the measures were announced, Russia had warned of “catastrophic” consequences for the global economy and said it could shut down its main gas pipeline to Germany. On the ground in Ukraine, civilians were evacuated from two vulnerable areas while the United States said as many as 4,000 Russian soldiers may have been killed in the conflict.

The conflict has already pushed gasoline to record levels in the US and UK and experts warn it could rise to even higher levels. Nonetheless, Venezuela could increase its oil production to help replace Russian oil. Reinaldo Quintero, head of the union representing Venezuelan oil companies, told the BBC that the country could raise its production levels by 400,000 barrels per day. ‘I think we can get to 1.2 million barrels per day with the infrastructure that we have right now at this moment. And that will make us able to provide the needs, some of the needs, for the North American market,’ he said. Russian oil is ‘no longer acceptable’

President Biden’s announcement came after pressure from both sides of the US political divide to do more to target the Russian economy. “We are banning all Russia’s oil, gas and energy imports,” he said. This means that Russian oil will no longer be accepted in American ports and the American people will deal another powerful blow to President Vladimir Putin.

Biden acknowledged that the move “was not without cost at home,” adding that the decision was made “in close consultation” with allies. In a similar move, the UK will phase out Russian oil imports by the end of 2022. The European Union reveals a plan to end dependence on Russian gas

British Prime Minister Boris Johnson agreed that the move would not strike Russia immediately, but added that “what it will do is increase the pressure we’re already seeing on Russia and don’t forget that the economic impact of the UK sanctions has been on the extreme front.” About 8% of US imports of oil and refined products come from Russia, while Russia makes up about 6% of UK imports of oil. The EU, by contrast, is more dependent on Russian energy, so the bloc’s response has fallen short of embargo.

The European Commission said it would switch to alternative supplies and expand clean energy faster to plug the shortfall with the aim of making Europe independent of Russian fossil fuels “well before 2030”. ‘We are not standing here to say this is going to be easy in any way,’ said European Commission Vice President Frans Timmermans. ‘However, i am deeply convinced that even if it is not easy, even if it is very difficult, it is something we need to do, because now it is also closely linked to our security.’ Russia later announced plans to ban the export of some goods and raw materials. Details have not yet been determined, but Russia is a major exporter of grains and minerals.

Also countries with low Russian energy imports are set to feel the impact as the measures are likely to boost already high wholesale prices. Inflation is rising in the United States, the European Union, and the United Kingdom, adding pressure on families. The move adds to a long list of economic sanctions imposed on Russia after its invasion of Ukraine – central bank assets have been frozen, some Russian banks have been cut off from global payment networks, and Germany has suspended the Nord Stream 2 pipeline, which would have transported more gas from Russia to Germany. But energy sales continued to provide a source of cash despite other financial constraints.