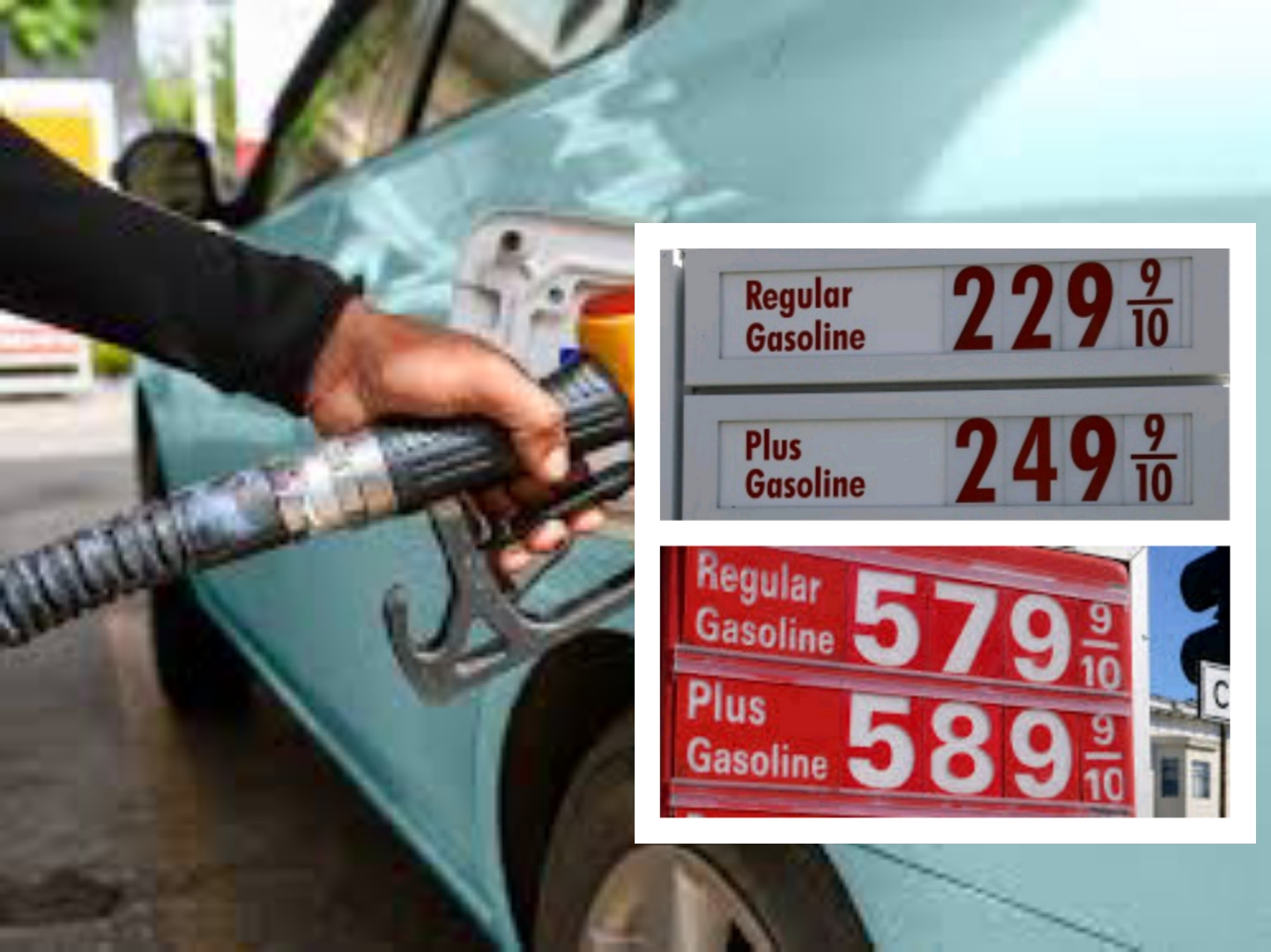 This shows the price per liter of gasoline around the world. The price varies from $0.02 per liter in Venezuela to Eritrea at $3.33. Western European economies generally have the highest price of gasoline due to the high gasoline tax. Of the 217 countries included in the World Bank’s list.

The most expensive place to buy gasoline in the world

Reasons for the difference in gasoline prices around the world

Producer/importer of oil. Oil producing countries Saudi Arabia, Venezuela and Kuwait have the cheapest prices. The only exception is Norway – which despite being a major oil producer has one of the highest prices. By contrast, countries that import oil and gasoline have higher prices.

tax levels. The UK fuel surcharge is £0.5795 per liter. In addition, a value-added tax of 20% is charged. About 60% of the fuel price paid by UK motorists is tax. This is compared to China, which does not impose a fuel tax. Malaysia even has fuel subsidies.

wages and rent costs. The other important cost of petrol is gas station rent and workers’ wages. Wages and costs in Western Europe are higher than in the developing world – explaining part of the price difference.

Per Capita Consumption Of Gasoline

United States is with the highest consumption of gasoline (petrol) in the world by far. This is due to the fact that U.S has one of the highest standards of living in the world,

As China experiences economic growth, its per capita consumption is very comparable to grow fast

Petroleum prices imply the pump prices of the most widely sold grade of gasoline. Prices have been converted from the local currency to the US dollar.