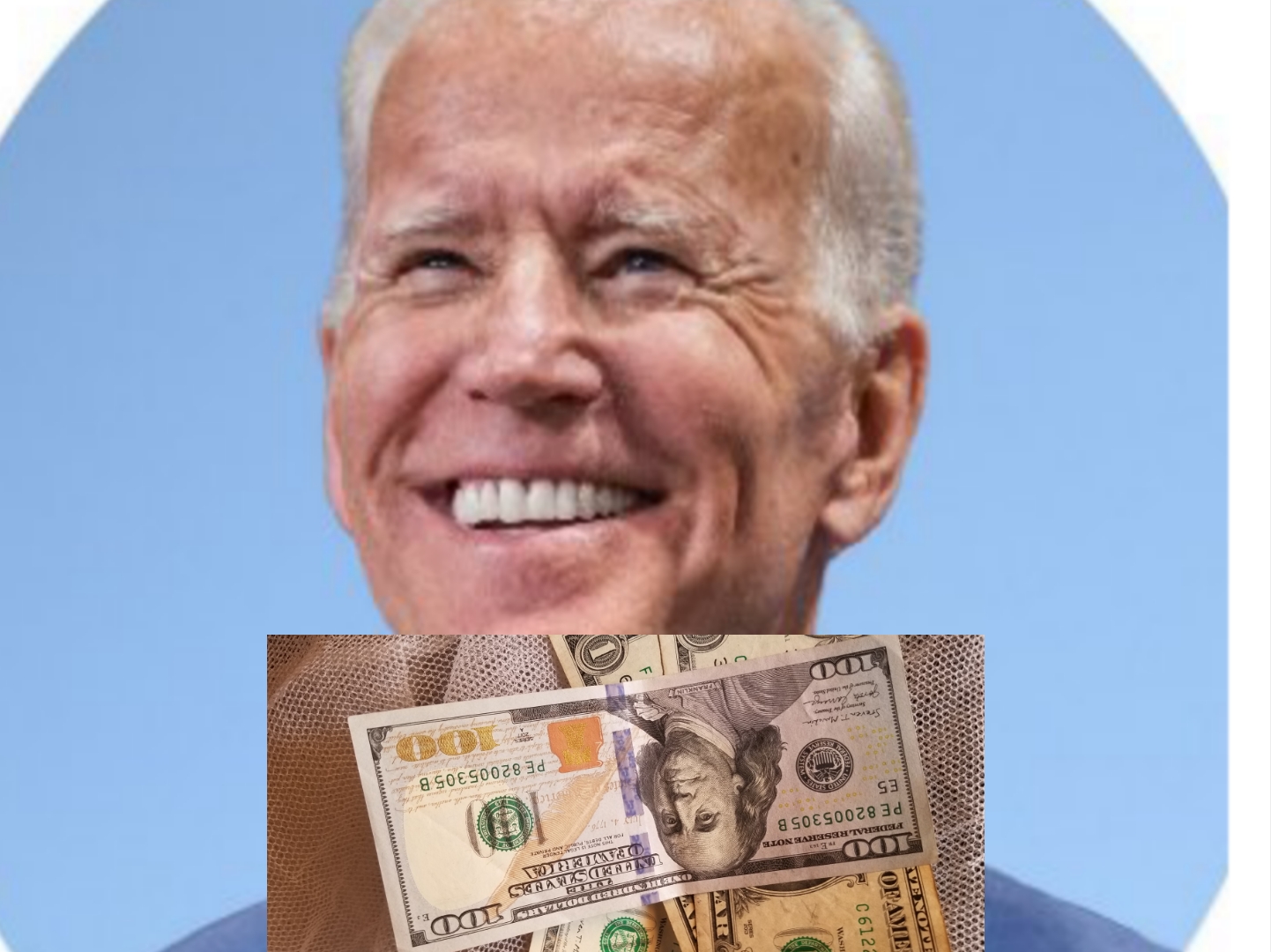 THE NEW DIGITAL DOLLAR SHAKES THE US FINANCIAL SYSTEM

Yesterday, President Joe Biden issued an executive order that could lead to the United States creating a digital currency.

The president has ordered federal agencies to prepare a report within six months to analyze the pros and cons of a central bank digital currency. “My administration is assigning the utmost urgency to research and development efforts in the design and deployment of potential options for a US Central Bank Digital Currency [CBDC],” the executive order reads. These efforts should include assessments of the potential benefits and risks for consumers, investors, and businesses; financial stability and systemic risk; national security payment systems; the ability to exercise human rights; financial inclusion and equity; and the procedures required to launch a digital currency for the Central Bank of the United States if doing so is considered in the national interest.”

Biden’s order said that a digital currency issued in the United States could be used “to support efficient and low-cost transactions, particularly for cross-border fund transfers and payments, and to promote greater access to the financial system, while reducing risks posed by the private sector. The sector-managed digital assets “such as Bitcoin and other cryptocurrencies. But there are “potential risks and downsides to consider,” and Biden ordered federal agencies to prepare a report within six months to analyze the implications.

The White House said more than 100 countries are already “exploring or experimenting” with central bank digital currencies. Biden has also instructed government agencies to put in place policies to manage existing cryptocurrencies. ‘The rise in digital assets creates an opportunity to enhance American leadership in the global financial system and at the technological frontier, but it also has significant implications.’ The White House said. The Biden order encourages regulators to ensure appropriate oversight and protection against any systemic financial risks posed by digital assets. Biden’s request noted that “the negative effects of climate and environmental pollution… may result from some cryptocurrency mining. “There will be no need to mine a digital currency issued by a central bank.

On Wednesday bitcoin is up 8 percent, and other cryptocurrencies are up as Biden’s bid appears to be “taking a supportive stance toward the industry,” CNBC wrote. The price of Bitcoin has been very volatile, with the “epidemic starting at $7,300 and peaking at around $68,000 before rebounding to around $39,000,” a Biden administration official noted in a call with reporters Tuesday.