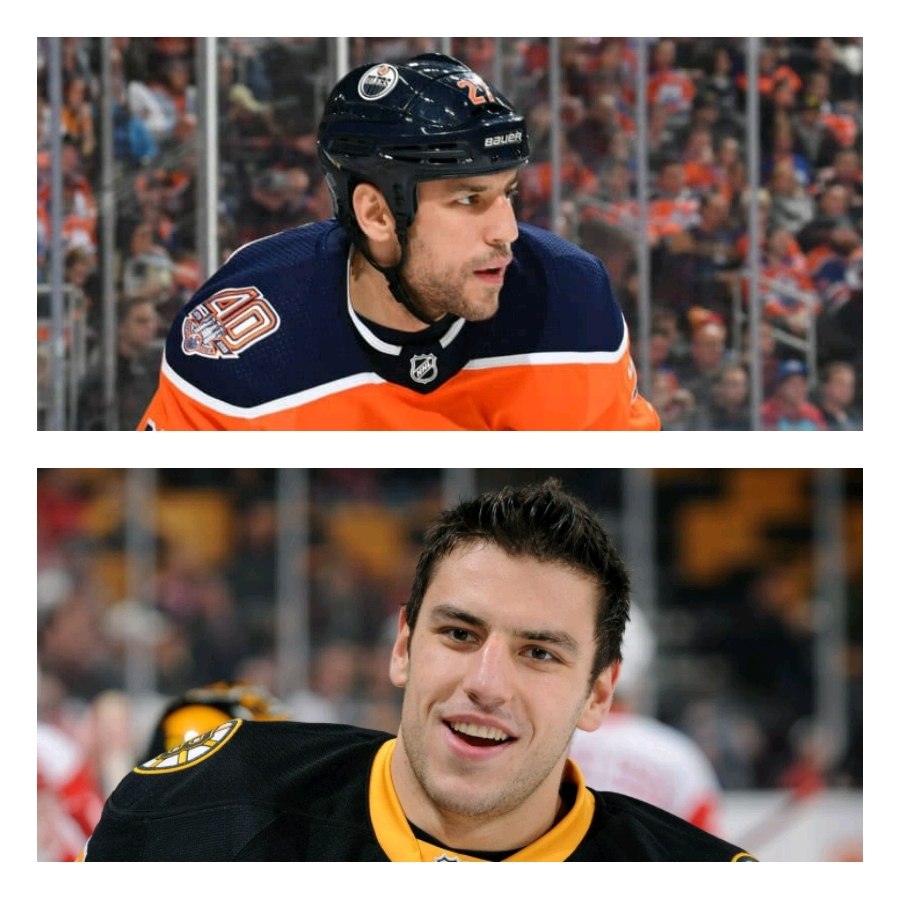 Milan Lucic (Serbian pronunciation: [mǐlan lûːtʃitɕ]; born June 7, 1988) is a Canadian professional ice hockey player for the Calgary Flames of the National Hockey League (NHL). Major junior hockey played for the Vancouver Giants in the Western Hockey League (WHL) for three seasons and was awarded a Memorial Cup, while being named Player of the Tournament in 2007. He was named 50th overall in the 2006 NHL Draft entry and made the Boston Bruins He was 19 years old in 2007–08. Three years later, he won the Stanley Cup with the Bruins. He spent the first eight seasons of his NHL career with Boston before being traded to the Los Angeles Kings in June 2015. After one season in Los Angeles, Lucic signed as a free agent with Edmonton Oilers in July 2016, and played three seasons for the Oilers before being traded in Calgary in July 2019.

Lucic was born in East Vancouver to Serbian parents Dobrivoje “Dobro” Lucic [4] and Snezhana Kesa. His father, Dobrow, was a stevedorman in Vancouver and immigrated to North America from his native Serbia when he was 27 years old. His mother, Snezana, came to Vancouver when her parents moved from Serbia when she was just two years old. Nicolas and his older brother named Jovan. His uncle, Dan Kesa, is a retired NHL right winger who played for the Vancouver Canucks, Pittsburgh Penguins, Tampa Bay Lightning and the Dallas Stars.While growing up, Lucik attended Killarney High School in Vancouver. A fan of the Vancouver Canucks, he named striker Todd Bertozzi as one of his favorites when following the team. At the age of 15, Lucic was diagnosed with Scheuermann’s disease, a condition that can cause the upper back to curve and give him a hunched posture.

Lucic played junior hockey (VMHA) in Vancouver, but almost quit the sport after being overtaken in the 2003 WHL Bantam draft. He was invited to play in the Coquitlam Express of the Junior A British Columbia Hockey League (BCHL), but was disappointed when he initially failed Getting the team out of the rookie camp. He agreed to play, instead, for the Junior B Delta Ice Hawks, but later played on his way to the Express after five games.