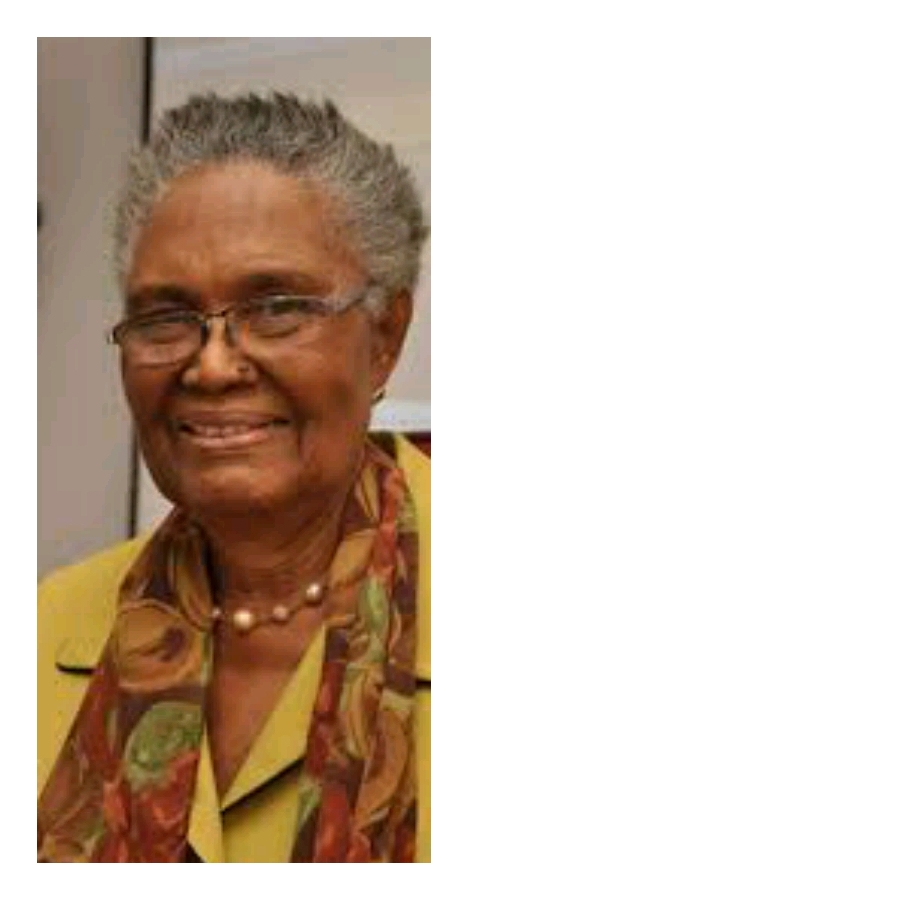 She is the woman that made history in a country and at a time when women were pushed to the backseat. The man is believed to be the head, who should always lead. However, the University of Benin defied the odds by appointing Dr Grace Alele-Williams the Vice Chancellor of the University of Benin in 1985. Prof. GRACE’s appointment as the Vice-Chancellor changed the narrative for women in education, Nigerian woman and black women as a whole.

As The first female Vice-Chancellor of a Nigerian university, at a time when female professors were few and far behind, it placed the University of Benin on the map and in the spotlight. She was the perfect example of an educator turned feminist and agent of change. Prof. Grace Alele-williams proved that being female has nothing to do with your capabilities tied to biology.

Her career as an educator began in 1954. She was an ace mathematics teacher at Queens School, Ede, Osun State, Nigeria until 1957. It was after that she pursued her graduate studies at the University of Vermont and was appointed a graduate assistant and an assistant professor later. From 1963 to1965, she was a post-doctoral research fellow in the department and Institute of Education. It was from there, she was appointed a professor of mathematics in the University of Lagos in 1976.

At the time Dr Grace Alele-Williams was to head the University of Benin as Vice Chancellor, the menace of secret cults, crime, confraternities, and societies had spread across Nigerian universities. In those trying times in 1985. The plague that men failed to deal with, she had to conquer.She is an activist on issues not limited to gender alone. She had a passion for mathematics which led her to publish a book titled Modern Mathematics Handbook for Teachers. She was married to the late Babatunde Williams, with whom she had 5 children.