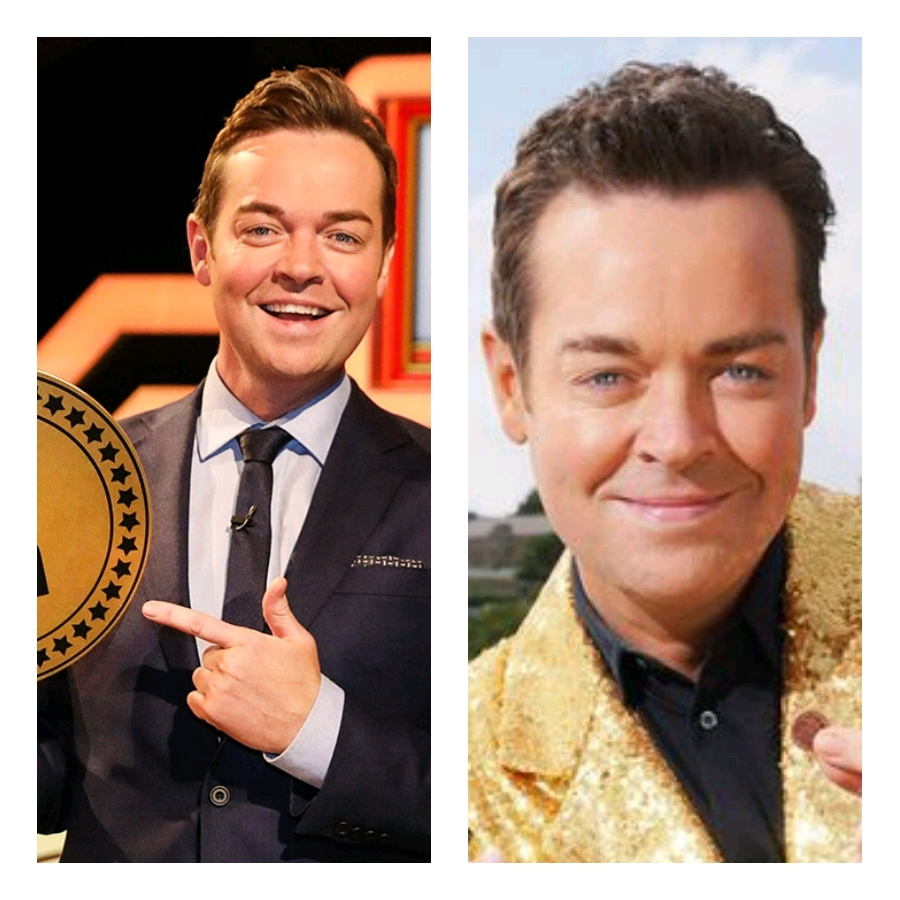 THE EVOLUTION OF A TV STAR– STEPHEN MULHERN

Stephen Mulhern is a famous TV presenter, from diverse traditions. A professional magician, he learned the ropes at holiday camps before becoming well-established as an all-round family entertainment host. His popular TV shows include ‘Catchphrase’ and ‘Britain’s Got More Talent’ – Simon Cowell is a fan and he describes as ‘amazing’. It even won a BAFTA!

In addition to his TV work, he used to tour his magic and solo variety shows across the country! His unique style of comedy and presentation has made him one of the country’s best-loved broadcasters, performing for some of the world’s most famous people, including Her Majesty the Queen. In addition to continuing with BGMT, Big Star’s Little Star and Catchphrase Stephen have also hosted Ant vs. December on the award-winning show, Saturday Night Takeaway. He also presents behind the scenes in Britain’s Got Talent as well as many other children’s and family programs on ITV. He is a great host and really carried everyone along. He is a natural person in the corporate market, and often the whole audience sings!