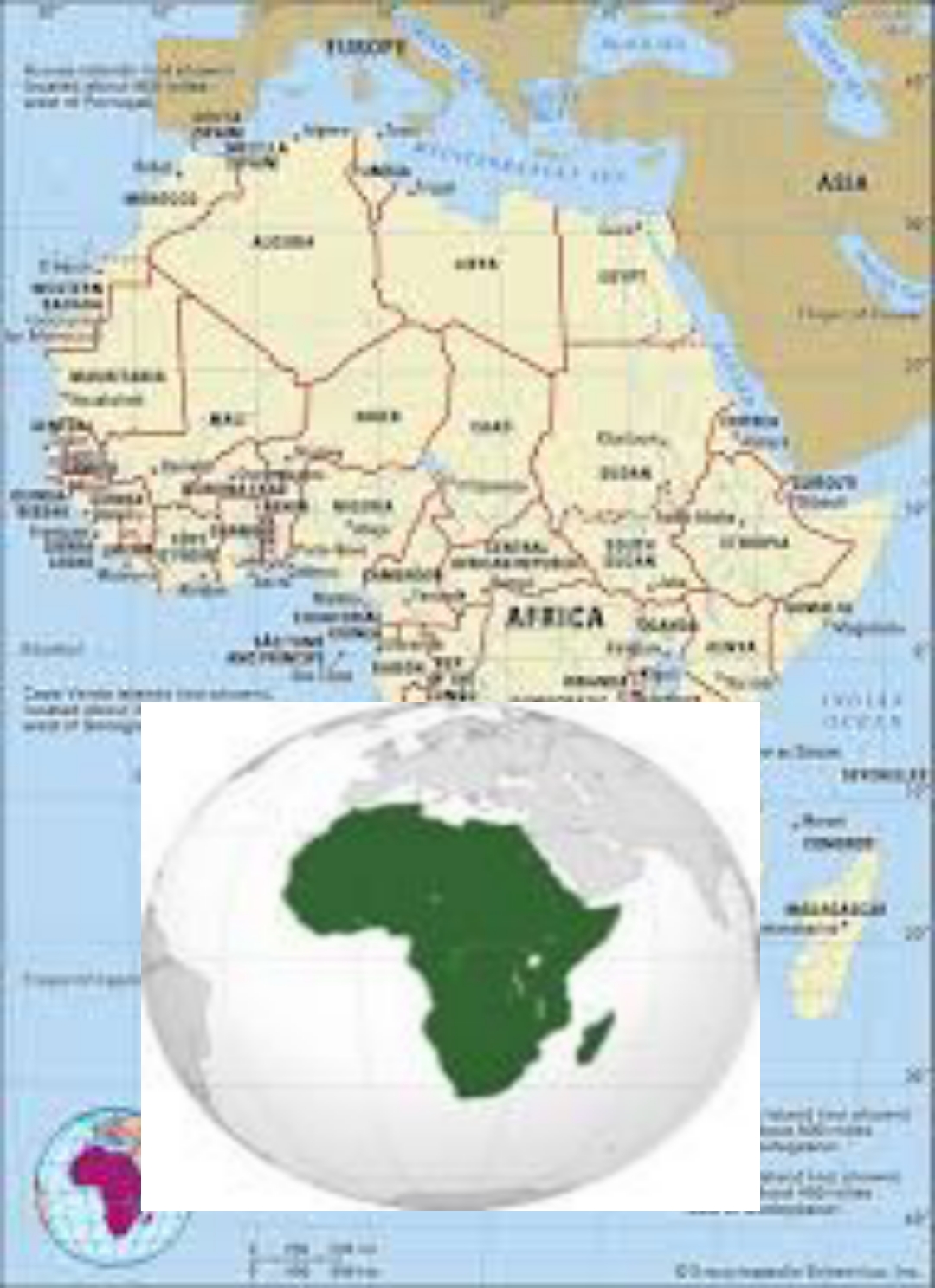 TEN RICHEST AFRICAN COUNTRIES WITH THE HIGHEST GDP PER CAPITAL

A lot of the world’s poorest countries are located in Africa. Many African economies are unstable, poverty is widespread, and poor access to vaccines is slowing the entire continent’s recovery from the COVID-19 pandemic. Moreover, many African countries, including Cameroon, Chad, Nigeria and Somalia, are currently at war with either the terrorist insurgency or with each other, which increases the pressure on their economies.

Despite these challenges, the 54 countries in Africa have some of the fastest growing economies in the world. The GDP of the African economy is expected to reach $29 trillion by 2050, supported by the agriculture, trade and natural resource sectors. African region has an enthusiastic and expanding workforce, with 20 million new job seekers a year in sub-Saharan Africa alone. Africans are beginning to catch up with the rest of the world technologically, too: Every day, more than 90,000 sub-Saharan Africans log on to the Internet for the first time. Africa may be the least developed of the great continents – even the richest African countries lag far behind the richest countries in the world – but their potential is great and undeniable.

Using GDP to measure the wealth of African countries

While there are several ways to compare the fortunes of different countries, one of the best ways is to assess each country’s gross domestic product, or gross domestic product. This is the value of all goods and services produced by a country in a given year. To make country-to-country comparisons more accurate, GDP is often first adjusted to purchasing power parity (PPP), which adjusts each country’s GDP relative to local prices, and is expressed in a fictitious currency called international dollars (INT).

According to the International Monetary Fund, the four largest African countries recorded a GDP of more than $500 billion in 2020:

In terms of GDP (PPP INT $), Egypt overtook as the richest country in Africa for 2021. With 104 million people, Egypt is the third most populous country in Africa. Egypt is also a mixed economy strong in tourism, agriculture, and fossil fuels, with a nascent ICT sector.

Nigeria is the most populous country in Africa, with a population of 211 million people – nearly twice the population of Egypt – contributing to the GDP. Nigeria is a lower middle income, oil-focused mixed economy and (to a lesser extent) agriculture. It is also an emerging market with growth in the financial, services, telecom and technology sectors.

Although GDP is a very valuable measure, it is also very broad. For example, it ignores the number of citizens who contribute to a country’s GDP, which means that a country with a large but less efficient workforce can score a greater GDP compare to a country with a smaller but efficient workforce. For a more detailed look at this and other factors, economists often turn to GDP per capita, which is the division of GDP by the number of people in a country.

You Might Also Want To Know Top 10 Richest Nations In Africa: