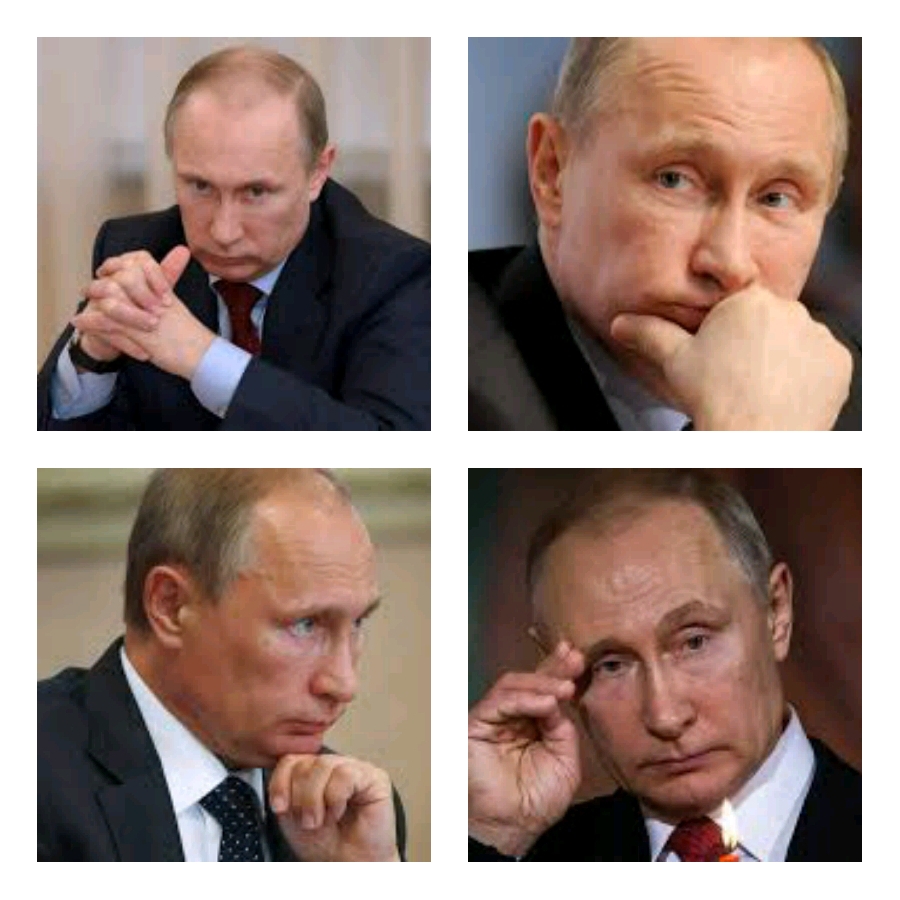 Clint Watts who is a great fellow in foreign policy research institute (FPRI) has said Russian people led by Vladimir Putin has got an impending problem awaiting them now and in future. The statement by the fellow comes as a result of the invasion of Ukraine by Russia after NATO, UN, EU calls for calm and dialogue that could have brought about lasting tranquility between the two countries.

“Moscow might fall in just few hours any time, this is very obviouse as Vladimir Putin keep creating more troubles for the country, he has refused to back down after several attempt for him to embrace dialogue” Clint Watts said .

The fellow, Clint Watts was a United State soldier and later served in the FBI where he is believed to be working as a peace ambassador, crime and terrorism counter officer.

According to Clint, the tenure of Vladimir Putin has been threatened due to the baseless war he is fighting in Ukraine, playing with the lives of his innocent soldiers who are Russians. “Some of these soldiers are not even in support of the Russian Ukraine war, Russian forces are there because Putin asked them to go. This is something that does not go well in war, when a soldier has no motivation by good reasons, the moral will always be down. If you look from day one of the Russia invasion of Ukraine, some Russian army surrendered their armunations, pleading they were not aware of their comming to Ukraine.

Putin will never hide the truth of the casualties on his side forever, the Ukranians have showed a great resistance the Russian forces and Putin never foresaw from begining of the war. A great desaster awaits Putin and Russians because of this war. The sanctions from UK and different countries is crippling the already dying economy of Russia as you can see.” Clinton said.

“No one wins war, every one will lost. Vladimir Putin can not hide the death of ten thousands human beings that are already gone as the result of this war. What about the wounded? isn’t not on the two sides? What are thoughts and feelings of common Russians back home? Are they happy with Putin? I would say no and this is going to be a great danger for Putin’s leadership.” A security expert told ochesy

He further stated that it is not a child’s play to occupy a country belonging to others, the analyst is of the opinion that Putin will end up not succeeding to make Ukrainians subjective to him. He also said  Putin will be needing at least 800,000 soldiers to actualise the goal to some extent but that may not end the whole thing for him as the predicted terrorism by Watts will unfold as a great and endless fights for Russians in futre.

Clint Watts further said, “MOSCOW might fall from 30 days to six months from now. I am of the fear that Kyiv might fall today but future holds more dangers for Putin and good people of Russia. The dying economy may not likely grow as it will no longer be an open economy as usual, especially as the sanctions keep comming in. When this evil start unfolding in Russia, many citizens that are rich will flee but what will happen to the poor? Stay behind and suffer? I see impending danger for Russians.” He said

“Putin will coin any story to justify his fight in Ukraine and also made the people believe he is doing a just fight. The greatest danger is when may be the west rise against him through attack. I know Putin will fight back and tell his people he is defending them. All I can predict is danger for Russians but I don’t really know what will happen next.” He added .