The cost of war.

Before the Russia Ukraine war,  In Volnovakha, there was a deadly attack on Ukrainian Soldiers. According to BBC report, the Ukrainian president claimed that the attack was suspected to be carried out by machineries, paid by Russian governemrnt to perpetrate and inflict pains on Ukrainians. The attack came barely few days to the Ukrainian election.

Few minutes after the attack, a helicopter was seen in a footage hovering around the scene of the incident but the identity of the helicopter was not clear if it was on the side of the Ukrainian or the rebels. The corpses of the Ukrainian soldiers were deposited at the nearest morgue while others that are injured recieved medical attention.

The narratives above is one the numerous actions the Ukrainian government had accused Russia of carrying out to provoke the people.

Few days after US prediction of war between Ukraine and Russia, the show began. Russia struck Ukrainian forces, killing at least 40 and injured others. It was not clear if Civilians were among the injured but Russian Embassy to Nigeria had told minister of foreign affairs that Russian forces are not killing Civilians.

Today, several places in Ukraine, including the capital have felt the effect of aggressive raid of Russian forces. Damages has been done as you can see in the pictures. Volnovakha, Donetsk Oblast has been taken back by Ukraine at a heavy price. It is reduced to rubles. The places  are nevertheless still encircled by Russians.

Protest has since erupted in different countries to register displeasure of the War going on in Ukraine. 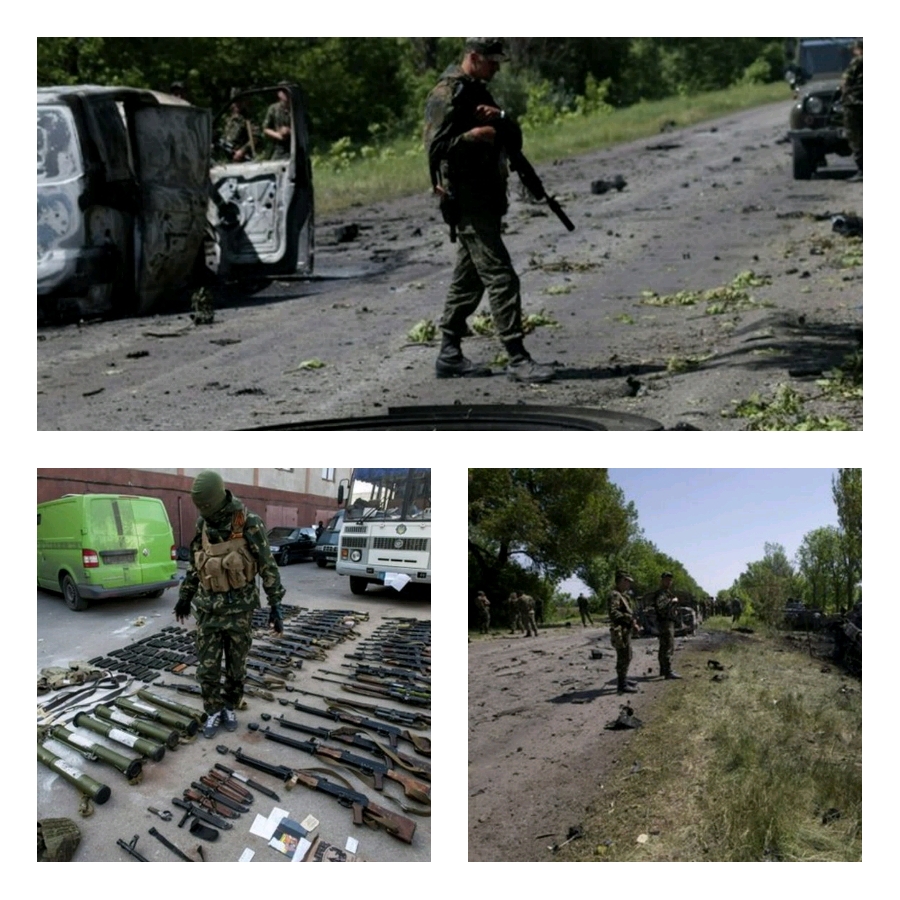 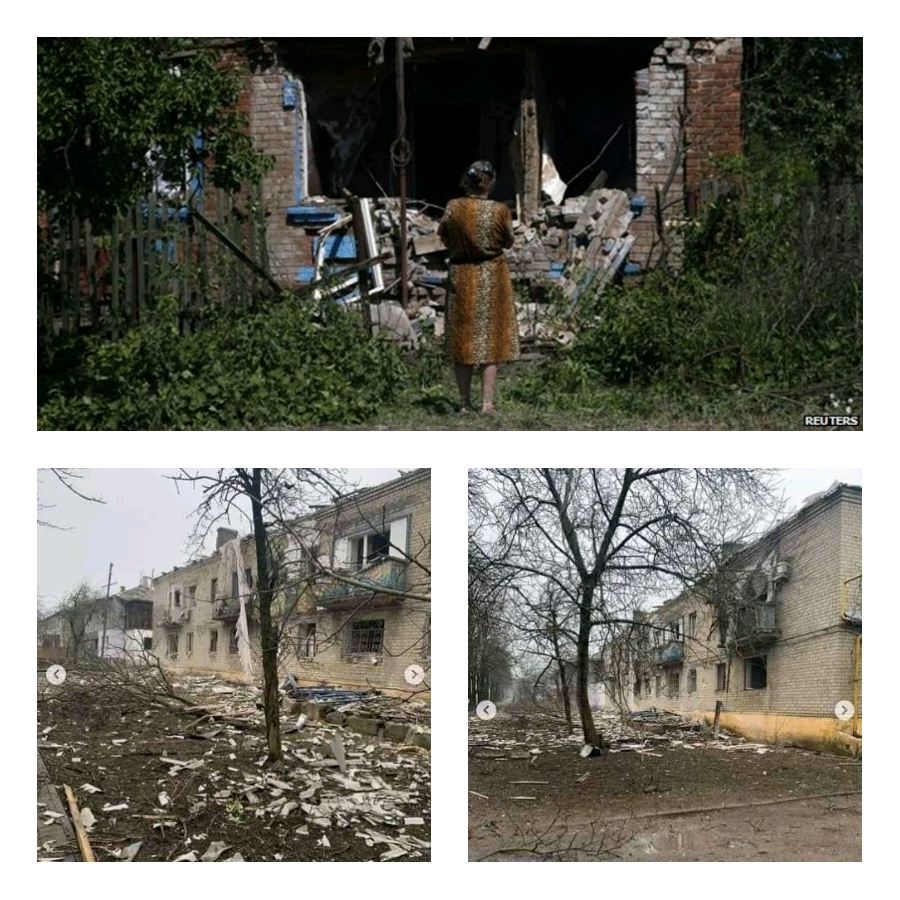 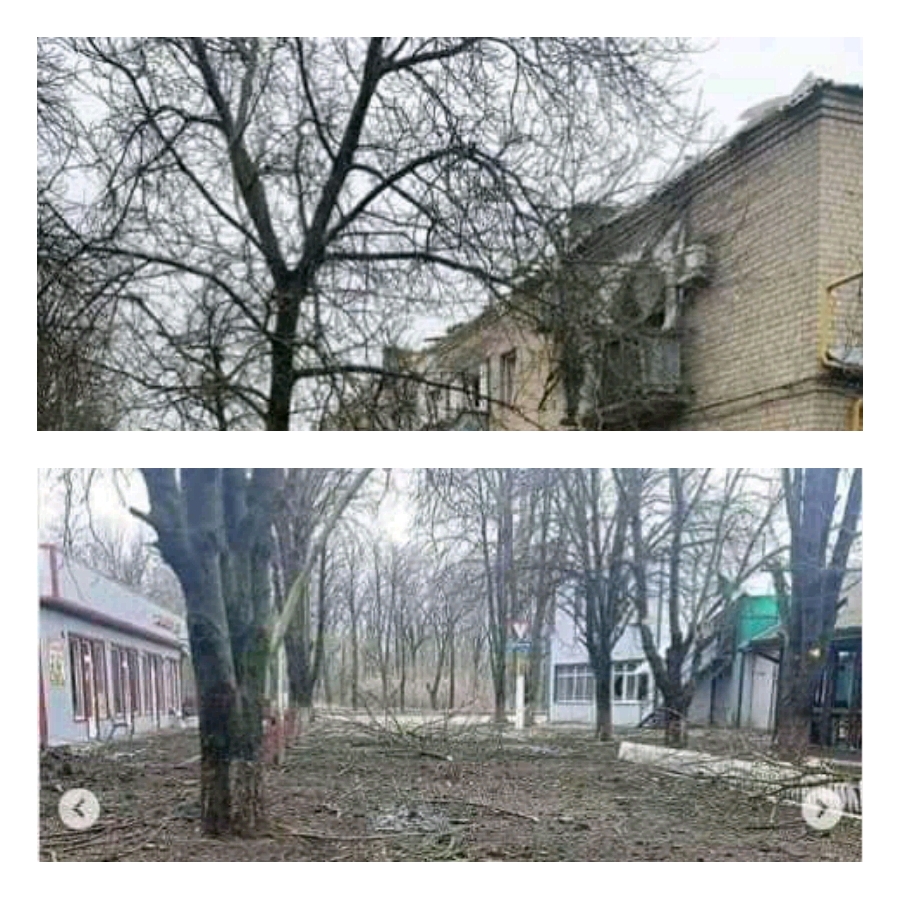