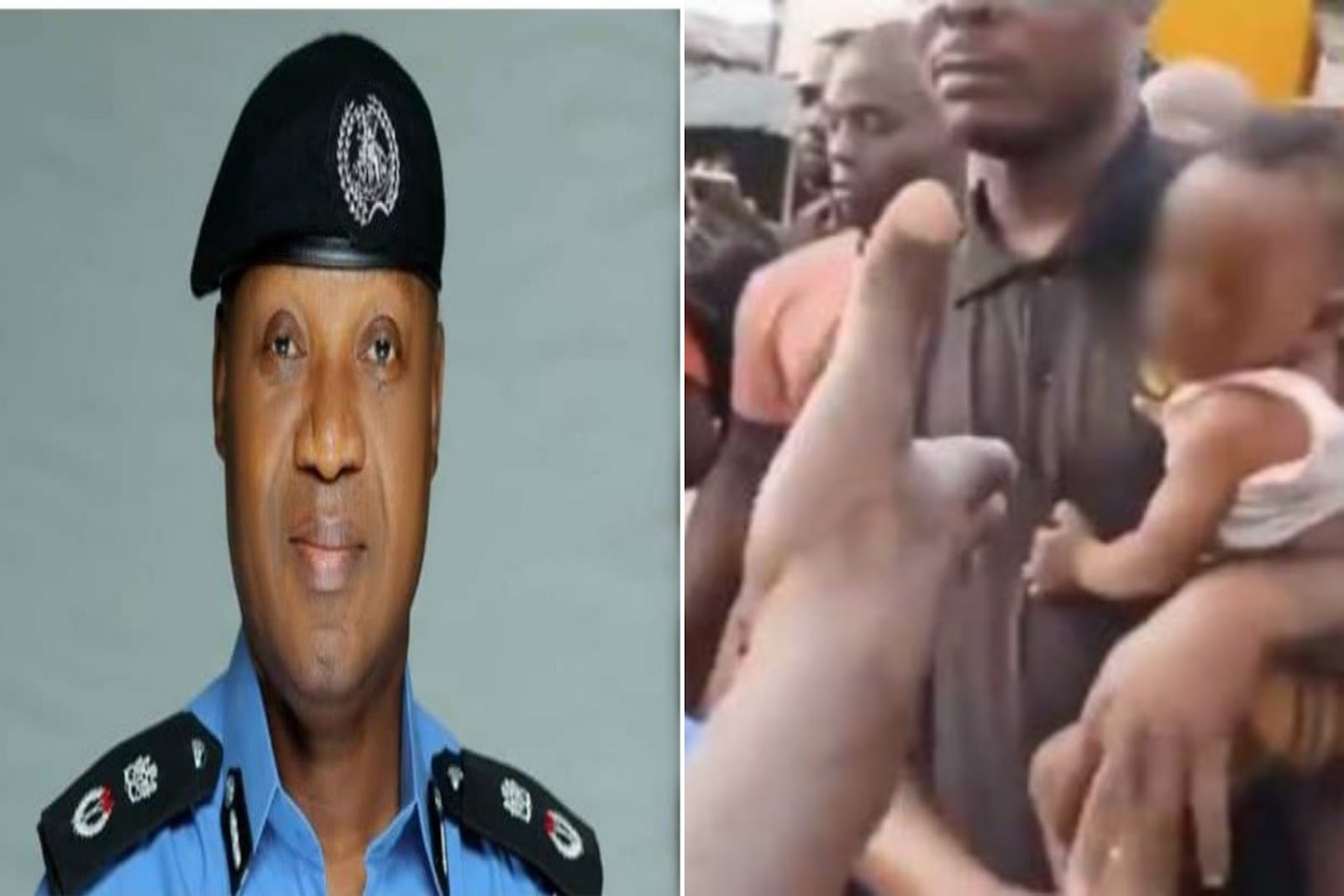 The Lagos State Police Command on Saturday said it has started a search for an unknown rider who was caught with an infant in his mailbox in Sangotedo axis of Lekki.

It also said that it intensified its efforts to locate the child’s parents or guardian to enable him to investigate the incident.

The area witnessed a commotion when some young men arrested the rider on suspicion of kidnapping a child. In a video circulated on social media, passengers, motorists and pedestrians were seen expressing their shock about the development when the child was rescued wearing a T-shirt and shorts. Angry at the rider’s behaviour, a mob is seen beating the suspect as he drives away on a commercial motorcycle to avoid jungle justice.

But a spokesperson for the Lagos State Police Command, CSP Adekunle Ajisebutu, said while the leadership was aware of the viral video, the case was not reported to any police station in the state.  Ajisputo said in a saatement on Saturday, “The leadership wishes to inform the public that the incident that is said to have occurred in Sangotido axis, Lekki, has not been reported. At any center Police to enable the police to take appropriate action. ‘Despite the fact that the incident was not reported, Police Commissioner Abiodun Al-Olabi instructed that efforts should be intensified to locate the alleged rider and the child’s parents or guardians to enable the police to investigate the incident.’