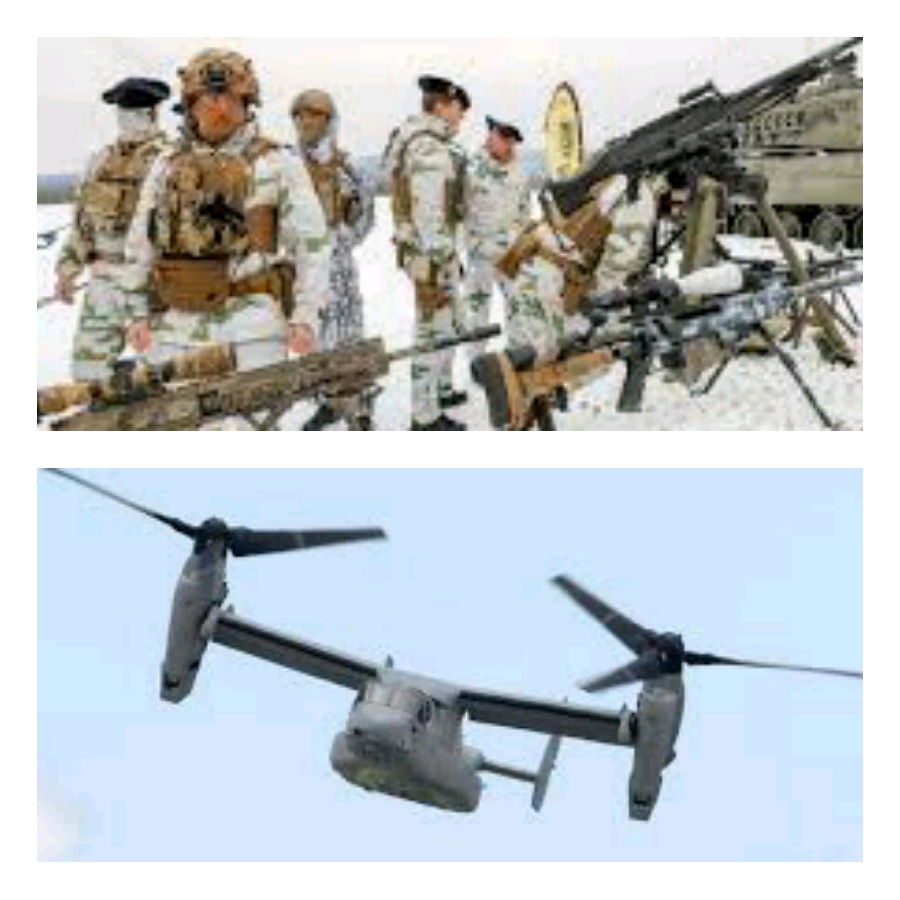 The Death Of Four Us Marines Have Been Confirmed In The Osprey Crash In A Norwegian Town In The Arctic Circle During A Nato Exercise Unrelated To The Ukraine War, Authorities Said On Saturday.

The Norwegian Prime Minister, Jonas Gahr Stoer Twitted that the Marine soldiers died on Friday night. However, the cause is still under investigation, but the Norwegian police reported that bad weather could be a possible cause. Assigned to the 2nd Marine Aircraft Wing, 2nd Marine Expeditionary Force,  the Marines, were taking part in a NATO exercise called ‘Cold Response’. Authorities from the United States has said that identities of the marines remains of will not be disclosed immediately, in line with Department of Defense policy to notify relatives first. The Norwegian Armed Forces said the aircraft was an MV-22B Osprey with “a crew of four [who were] on a training mission in Nordland county” in northern Norway.

The aircraft was headed for north Bodoe, where it was due to land just before 6pm. Unfortunately, they Osprey crashed in Graetaedale in Beiarn, south of Bodoe. The Police said a search and rescue operation was immediately launched. About 1:30am on Saturday, police arrived at the scene and confirmed that the crew of four had died. The yearly Nato trainings in Norway are unconnected to the conflict in Ukraine. About 30,000 troops, 220 aircraft and 50 vessels from 27 countries were included this for the routine. Finland and Sweden who are Non-Nato members are also participating. The exercises began on 14 March and end on 1 April. The Norwegian armed forces said Cold Response “will carry on as planned, with the measures we have to take due to the weather”.

Rescue helicopter belonging to the Norwegian was spotted around the crash site late on Friday and local Red Cross crews were assigned to assist police on the ground, Norwegian media said. The Norwegian newspaper VG said Red Cross members drove close to the crash site with scooters and marked the trail with GPS for police in what they described as extremely difficult weather conditions. ‘A special night it was, it was a real storm. We were five, driving towards the scene of the accident. Only one meter of visibility was there, snow and storm were also spotted in the mountains,’ Red Cross team leader, Oerjan Kristensen told VG. ‘I think it was wind gusts of 30-40 meters per second. When you blow like that, it’s hard to stand upright.’

Also, Christensen narrated that the rescue operation was hindered by the dangers of landslides in the mountains and the remoteness of the crash site. The Police authority have opened an inquiry into the incident and members of the accident commission and police representatives were due to arrive at the crash site on Saturday.

‘The weather is very bad in the area to complete work on the site but the police will come back to work as soon as weather conditions allows for Operations, Director Ivar Bo Nelson of Norland Police District told reporter. The  Lieutenant-General Yengve Udlow, commander of the Norwegian Armed Forces Operations Headquarters said the cold response will continue.

‘As of now, there is a complete focus on ending the rescue, caring for the people, and then there will be a normal procedure with causation,’ Norwegian public radio NRK quoted Odlow as saying. In 2006, the first cold response was made and the exercises were performed eight times. The exercise took place in southeastern, central and northern Norway.