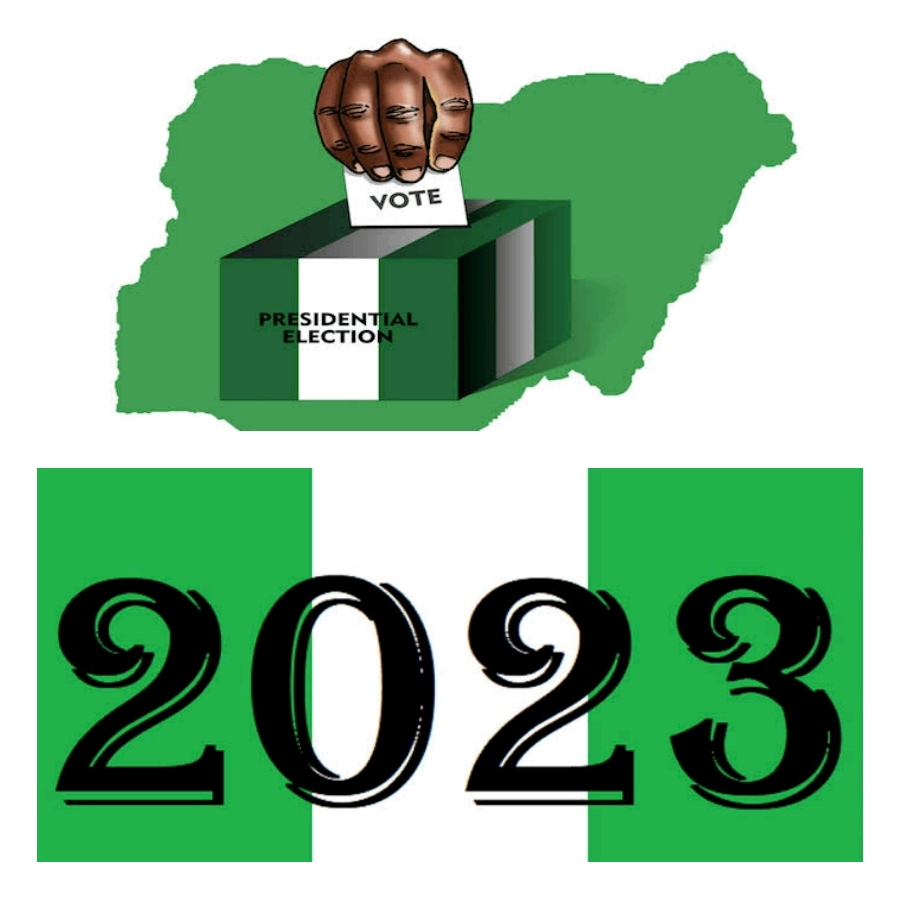 With less than a year to the Nigeria’s 2023 general election, the political  clouds gets clearer in camp of various political parties as players in the field declear their ambitions with some having to cross carpet to other party in the bid to realize their ambition. Reviewed here are some of the aspirants whose ambition have been clearly established:

The permutations of the 2023 presidential ticket for the PDP, People’s Democratic Party were re-formed over the weekend with Governor Nyesom Wike’s entry into the contest confirmed.

The governor’s proven entry also reshapes the expectations of the party’s 2019 presidential candidate, Atiku Abubakar, and his challenging task of bringing back the PDP governors to support him.

It was learned that the battle between Atiku and Wike was now turning into states not under the control of the PDP as the two men and the others competed in the race for delegates from those states that constituted significantly the majority of the states.

However, that the intention of Wike has been known, does not mean that other governors  were behind him. Correspondents gathered that along with Wike, Delta State Governor Dr.  Okowa  was weighing his chances. Okowa, who had previously collected provocative proposals to run in the 2023 presidential election, was now reconsidering his options.

There are indications that former Kano state governor, Rabiu Musa Kwankwaso, may have finalized plans to ditch the Peoples’ Democratic Party (PDP) for Nigeria’s New Peoples’ Party (NNPP) to realize his intention to vie for president in 2023.

This followed a secret meeting on Tuesday between Kwankwaso and the NNPP leadership in Abuja, where some of his close aides said it was only a matter of time before the former Kano governor announced his decision to the Nigerian people.

It was gathered that the meeting was intended to finalize his transition to the NNPP, on which platform he would use to push for his 2023 presidential ambition.

Kwankwaso’s defection would be announced in the next few days.

“We have read speculation from Nigerians, the only thing I can say is that we are in deep conversations with Kwankwaso. Actually, we are almost done; in the next few days we will be back to the Nigerians to tell them about the understanding we got with him (Kwankwaso), but I can assure you he is on his way to the NNPP.”

Major also noted that the party would not give Kwankwaso an automatic presidential ticket when it splits from the PDP. He also reassured party believers that part of the agreement states that the former ruler will not hijack the PNP structure. The presidential ticket is not automatic. Kwankwaso told us that his moves towards joining the party should not be seen as an attempt to take the ticket automatically,” Major said.

Bola Tinubu, presidential candidate and national leader of the All Progressives Conference (APC) said  in Ibadan, Oyo state, that no amount of blackmail or intimidation could stop his bid for the presidency in 2023. Mr. Tinubu said this when he visited Olubadan of Ibadan-designate, Lykan Balogun, at his home in Alariri, Ibadan to ask his blessing for his presidential ambition.

The newsmen reported how, after months of speculation, Mr. Tinubu officially announced his intention to run for president in 2023. He revealed this to reporters after a closed-door meeting with President Muhammadu Buhari in Abuja. In his interview with State House reporters, Tinubu said it was his long-standing ambition to one day lead the country.

“You will hear soon. All you want to hear is the categorical declaration. You have obtained this truth from me that I have informed Mr. President of my ambition, and expect no more answers,” he said. His spokesman, Tunnd Rahman, confirmed his position to reporters.

Osinbajo reportedly informed Buhari of his presidential ambition for 2023 March 14, 2022, 7:34:25 AM. A source said that when Osinbajo approached Buhari to declare his interest, the president smiled and gave him the green light and wished him well. Vice President Yemi Osinbajo has informed President Muhammadu Buhari of his interest in the 2023 presidential race according to the reporters. Newsmen reported that the sources revealed that Osinbajo told Buhari that he would like to take over in 2023 to consolidate their achievements. When the vice president formally announced his interest in the 2023 presidential race, he was vying for an All Progressives Party (APC) ticket with the likes of Asiwaju Bola Ahmed Tinubu, and Ebonyi State Governor Dave Omahi.

Both Tinubu and Omahi had visited the president in January to inform him of their presidential ambition. Senate President, Orji Uzo Kalu and Senator Rochas Okorocha also announced their interests in the presidency on the APC platform. There have also been reports that Transportation Minister Rotimi Amachi, CBN Governor Godwin Emviele and Governor Kayud Fayemi may be vying for an APC ticket.

A source who spoke to reporters said: “Sure, VP Osinbajo told the president that he wanted his successor. The projection is now over in some quarters that the vice president will not compete against Tinubu. The two from the southwest will face each other. Both have their own support bases, but Tinubu, of course, is more political than Osinbajo. The source said he has a larger support base across the country but despite this, the truth is that whoever is supported by the president will definitely have the upper hand.

“He was informed not to allow a third party to tell the president so that the ambition would not be misunderstood.” Another source said that when Osinbajo approached the president to declare his interest, Bukhari smiled and gave him the green light and wished him well.

Nasir El-rufai Clears The Air On His Presidency Ambition

Nasir El-Rufai, the governor of Kaduna, says he will “reluctantly” run for the 2023 presidency on a joint ticket with Rotimi Amachi, the transport minister, if President Muhammadu Buhari insists. El-Rufai spoke on Wednesday during a television interview with satellite channels. Ahead of the 2023 presidential election, several politicians have announced their ambition for the first seat while some are still consulting. In response to a question about the allegations of presidential candidacy for Amchi, El-Rufai confirmed that the Minister of Transport is interested in the presidency. However, Kaduna Governor added that he has repeatedly said that he is not interested in any political position in 2023. ‘Time and again, I have said it, but I think trust in politicians is very low. Nobody believes me. I’ve said over and over that I’m not a candidate for any office,’ he said.

When asked about his possible response if was he directed by Buhari to run for president or to serve as Amachi’s deputy, El-Rifai said he would be obligated if the president insisted.’That’s a different conversation. I’m going to have that conversation with the president and explain to him why I don’t think it’s a good idea but of course if he insists on it.’ The Wali of Kaduna said he was tired of public life, but he was not tired of serving his country, stressing that he was “physically tired” due to his work as governor. ‘As a person, I’m tired. But not tired of serving the country. I am tired physically only because I take my work seriously. ‘I am not young anymore. I will turn 63 next year so I would prefer to look at other options to contribute to the development of my country. ‘However, as I said, not wanting to run for governor, the president insisted that I run. If the president insisted that I should do something, I would greatly appreciate him and his judgment that I would – even reluctantly.’