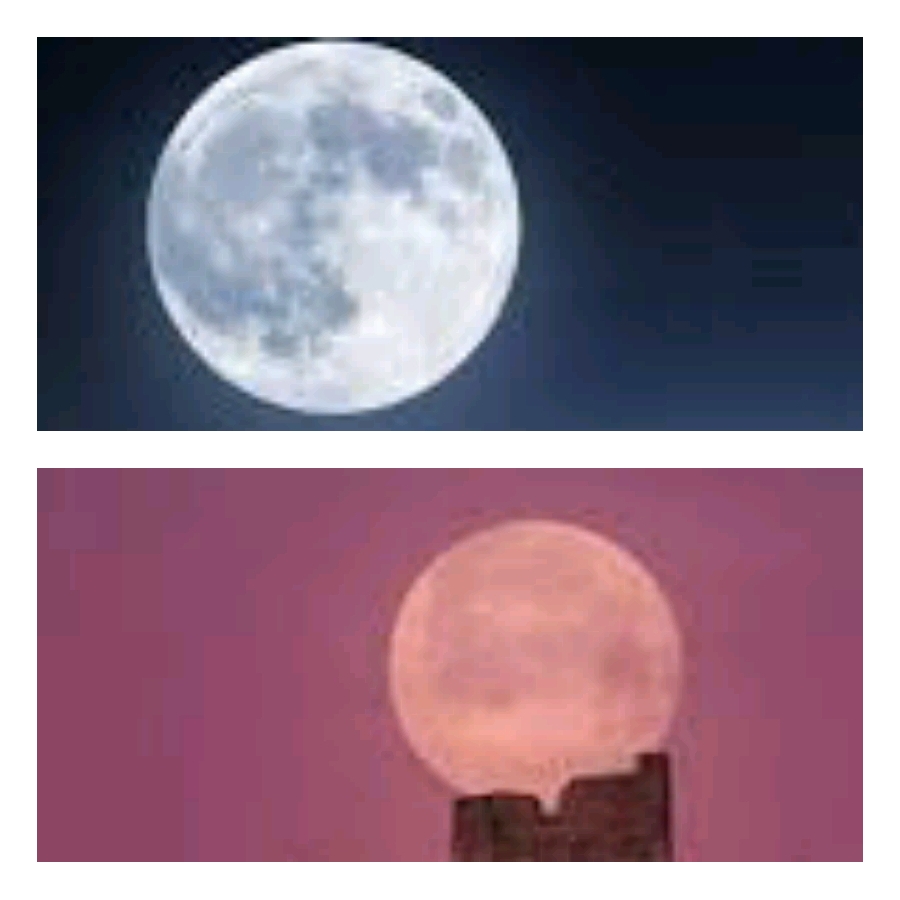 The March Full Moon Heralds The End Of The Long-awaited Winter On Friday (March 18), When It Appears In The Sky At 3:18 A.M. Edt, Just Two Days Before The Vernal Equinox.

Technically, the full moon lasts for a moment, when the moon, sun, and Earth, in that order, line up on an invisible 180-degree line, according to NASA. However, the moon will appear bright and full to skywatchers for about three days, from Wednesday evening (March 16) to Saturday morning (March 19). The March moon goes by many traditional names, according to Maine Farmer’s Almanac calendar, which began publishing Native American moon names for each month of the year beginning in the 1930s. For northern tribes, the March moon was the Crow Moon—a reference to the croaking crows signaling the end of winter—or the Crust Moon, named for the crust of snow still found on Earth in cold northern latitudes.

Tribes living among maple trees preferred the names Sap Moon or Sugar Moon, as early spring was the time to tap the maple trees for their sweet syrup, according to NASA. In the far south, Native American tribes called the March full moon a worm moon, as thaws often reveal a swarm of earthworms (that is, a nutrient-rich worm tube made from digested soil). The March moon also appears in many religious notes. In Christianity, the moon is called the Lenten Moon if it is the last full moon of winter (which is the full moon of this week), or the Easter moon if it is the first full moon of spring. (Lent runs from March 2 to April 14 this year.)

In Judaism, the full moon of March falls near the middle of the Hebrew month of Adar. The moon coincides with Purim (which begins March 16 at sunset and ends March 17 at sunset), a day that commemorates the Jewish people’s deliverance from the royal decree of death in the fourth century B.C., according to NASA. In Hinduism, the March moon falls during the month of Phalguna, corresponding to the festival of Holi, a celebration of the victory of good over evil, and the beginning of spring. Anyone who gets up early to catch the full moon on Friday can also be treated to a procession of planets. According to NASA, Venus, Saturn, and Mars will be visible near the horizon at around 6:17 a.m. EDT.

Why is the full moon of March called a worm moon?

The full moon of March is called the worm moon, which is often thought to describe earthworms that appear as the soil warms in spring and invite birds to feed them. But according to the farmer’s almanac, there may be another, more specific origin. In the 1760s, Captain Jonathan Carver visited the Naudowessie (Dakota) and other Native American tribes and wrote that the name Worm Moon referred to a different type of ‘worms’ – beetle larvae – which begin to emerge from the thawing bark of trees and other winter hideouts in This time,” the Farmer Calendar stated. Look for a possible ‘rainbow’. For those who might have rain in the forecast on Thursday, March 17, Farmer’s Almanac noted how they can even see a rare phenomenon called the moon arc. “Moon arcs are just like a solar rainbow, but they are created by moonlight (rather than sunlight) when it is refracted by water droplets in the air. Moon arcs only occur when the full moon is relatively low in the sky, so look for one in the sky,” the periodical said.