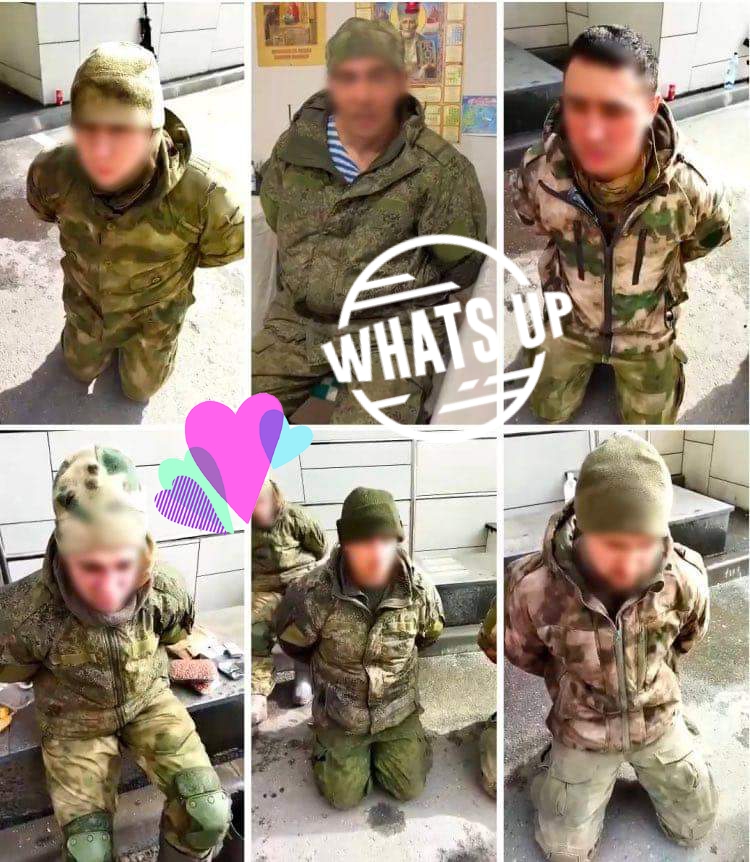 US Embassy of Ukraine situated in Washington DC says Russian demoralized soldiers fighting in Ukraine had surrendered to Ukrainian forces. Russian forces launched a “special attack” on Ukraine military sparking fears Vladimir Putin will seek to make Ukraine, a sovereign country to be part  Russia.  The Ukrainian Ambassador, Oksana Markarova said: “We’ve confirmed from our Chief Commander in one of the platoons of the 74 Motorised Brigade in Kemerovo has surrendered to Ukrainain forces.

According to the Ambassador, They Rossian soldiers further  said “they did not know they were brought to kill Ukrainians.”

“We thought we were doing something else Ukraine”. The surrendering soldiers said.

“The fighting spirit of Ukrainian military is much high. Our soldiers are fighting, yes, they will be fighting – not only our braved motivated soldiers but all Ukrainians.”

40 U.S. service members have arrived in Latvia. They came from Italy and they are the first group of people expected to be a deployment of at least 300 troops.  Latvian Defense Ministry explained.

Ukrainian President Volodymyr Zelenskiy had said the country is  listening to the wave of sound of a new iron curtain falling as great  Russian troops advanced across Ukrainian territory and he warned that  European countries that are of the same mindset may be next.

“What we heard today are not just missiles, fighting, and the rumble of aircraft.

“This is a sound of an iron curtain, which has come down and is removing Russia off from the civilised world.

“Our national responsibility and task is to make sure this does not fall across our land.”.