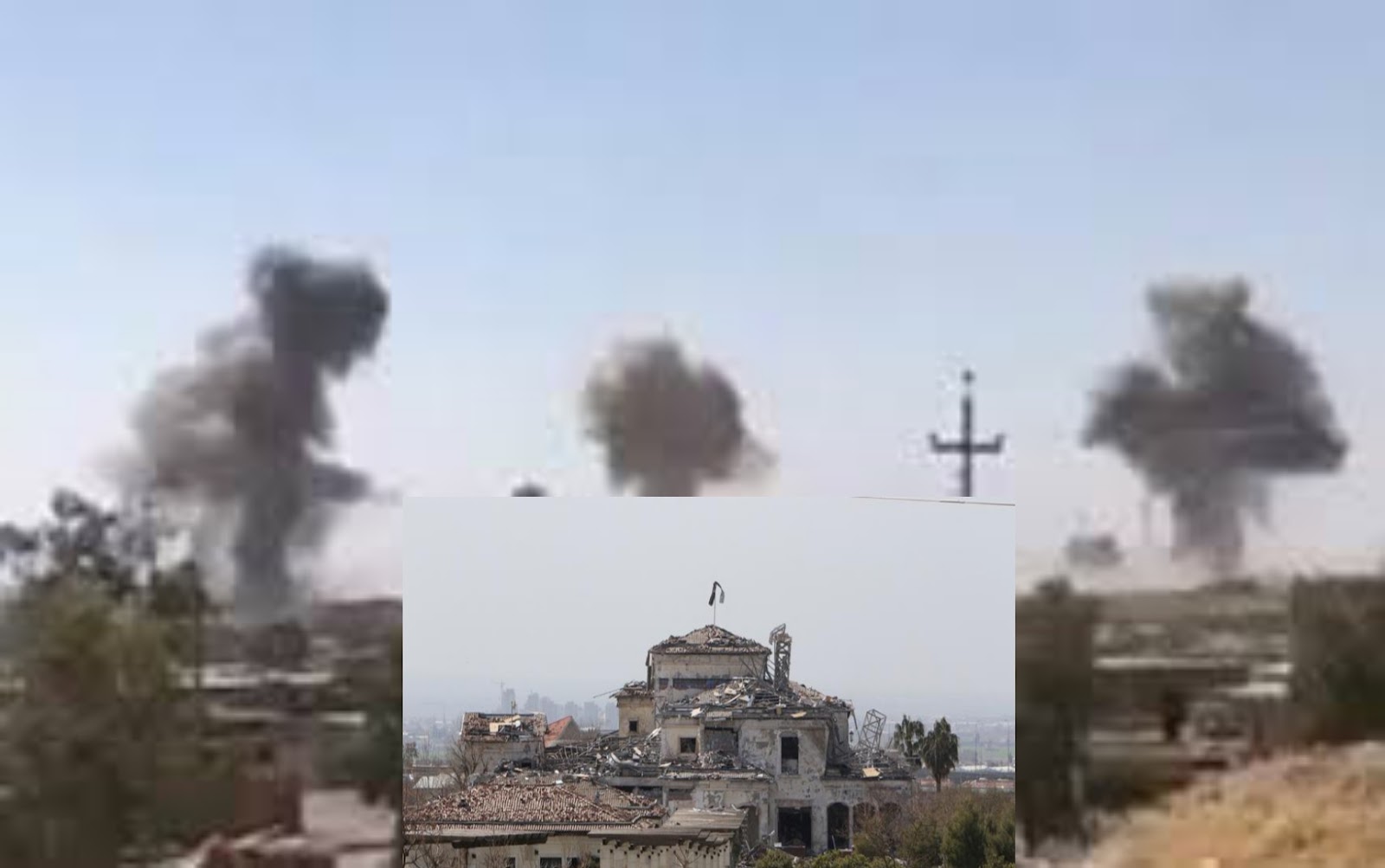 IRAN MISSILES HITS ERBIL, IRAQ, IN WARNING TO THE UNITED STATES AND ITS ALLIES

12 missiles hit Erbil, some of them landed near the new US Consulate.

The missiles caused only material damage, and one civilian was injured. A US State Department spokesperson said that no damage was caused to US facilities.

Iraqi security official says the missiles were made in Iran and

ERBIL, Iraq (Reuters) – Iran attacked the northern Iraqi city of Erbil on Sunday with dozens of ballistic missiles, in an unprecedented attack on the capital of Iraq’s autonomous Kurdistan province which appeared to attack the United States and its allies.

The Kurdish administrators said the rockets stormed in areas close to the new US consulate building. The US officials announced that no Americans were injured and no US facilities were bombed. Authorities in Kurdish confirmed that only one civilian was wounded and no one was killed. Iranian state media said that the Iranian Revolutionary Guard carried out the attack on Israeli “strategic centers” in Erbil, which indicates that it came in response to the recent Israeli air strikes that killed Iranian military personnel in Syria.

The attack, in which huge explosions shook the windows of homes in Erbil after midnight, was a rare offensive publicly announced by Tehran against Washington’s allies.  Sunday’s attack comes as talks to revive the 2015 Iran nuclear deal face the prospect of collapse after a last-minute Russian request forced world powers to halt negotiations for an unspecified period even though the text was largely completed. The attack also comes days after Israel carried out an airstrike in Syria that Iran’s Revolutionary Guards said killed two of its members and vowed to respond. The Iranian Revolutionary Guard issued a statement about Sunday’s attack and was reported by Iranian state media. ‘Any repetition of attacks by Israel will be met with a harsh, decisive and destructive response,’ she added.

KRG officials said the attack only targeted civilian residential areas, not foreign countries’ sites, and called on the international community to conduct an investigation. Foreign Ministry of Iraqi summoned the Iranian ambassador in Baghdad in protest. Interior view of a house damaged during the rocket attacks in Erbil

The office of Kurdistan 24 TV building in Erbil was damaged in the aftermath of the missile attacks. These US spokesman for State Department described the attack as a “outrageous attack”, but said that no Americans were injured and no US government facilities in Erbil were damaged.

The Last Time Iran Fired Missiles Directly At Us Facilities Was When It Bombed The Ain Al-assad Air Base In Western Iraq In January 2020, In Response To The Killing Of Iranian Commander Qassem Soleimani.