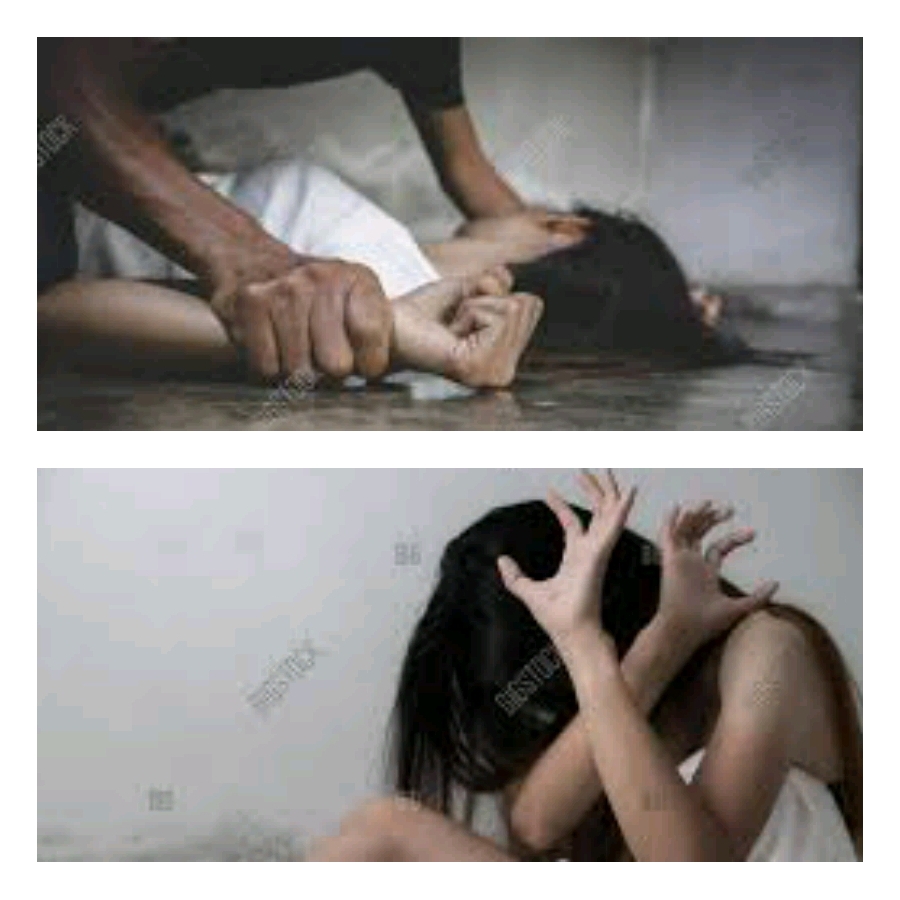 The girl’s 45-year-old father and teenage brother have been booked for rape under section 376 of the ipc (rape). In The Horrific Case Of Indiscriminate Child Sexual Abuse, Pune Police Said An 11-year-old Girl From Pune Was Raped And Molested By Her Brother, Father, Grandfather And Distant Uncle On Separate Occasions Over The Past Five Years.

Police have informed the news agency PTI, that the 45-year-old’s father and teenage brother have been booked for rape under Article 376 of the IPC (Rape). On the other hand, her 60-year-old grandfather and 25-year-old uncle have been booked under Section 354 (Assault on a Woman or Compelling Her to Insult her modesty). Police said sections of the Protection of Children from Sexual Offenses Act (POCSO) will also be added. The girl reportedly shared the incidents of abuse after attending a ‘good touch and bad touch’ session at her school.

According to Pune police, the girl’s father started sexually assaulting her in 2017, when the girl and her family were living in their hometown of Bihar. The brother started assaulting her in November 2020. And the teen’s grandfather and uncle also used to touch her inappropriately. Police said the four defendants would not be aware of each other’s actions, adding that it could not be considered a gang rape case. A total of 371,503 crimes against women were recorded in 2020, showing an 8.3 percent decrease from 405,326 cases in 2019, according to a recent National Crime Records Bureau (NCRB) report. Most of these cases were registered under the heading “Cruelty by the husband or his relatives” (30.0 percent), followed by “assault on women with intent to incite modesty” (23.0 percent), “kidnapping and abduction of women” (16.8 percent), and the data showed that the rate of “rape” was 7.5. percent.

In similar events in a new ruling, the Meghalaya High Court ruled that if a man pushed his penis up over underwear causing “penetration into the vagina or urethra, among other things”, the act would amount to rape. Quoting a division panel comprising Chief Justice Sanjib Banerjee and Judge W. Dingoh on Monday, March 14, in their order regarding a rape incident dating back to September 23, 2006, said: “In any case, under Section 375(c) of the Penal Code, when a person manipulates any part of a woman’s body to penetrate, among other things, the vagina or urethra, the act amounts to rape. There is sufficient evidence of such penetration in this case “.

WHAT IS THE ARGUMENT?

However, the convict appealed the aforementioned order in the Supreme Court, asserting that if the victim was still wearing her underpants, he could not be accused of rape, IANS news agency reported. The Supreme Court, while refusing to accept the lawsuit, said it was clear that the 10-year-old victim, after a medical examination, still showed her assault injuries. In the ruling, the court said: ‘Since the victim was a minor, and since the appellant admitted that he lost control of himself and committed the crime, the punishment given to the appellant here does not seem out of place.’