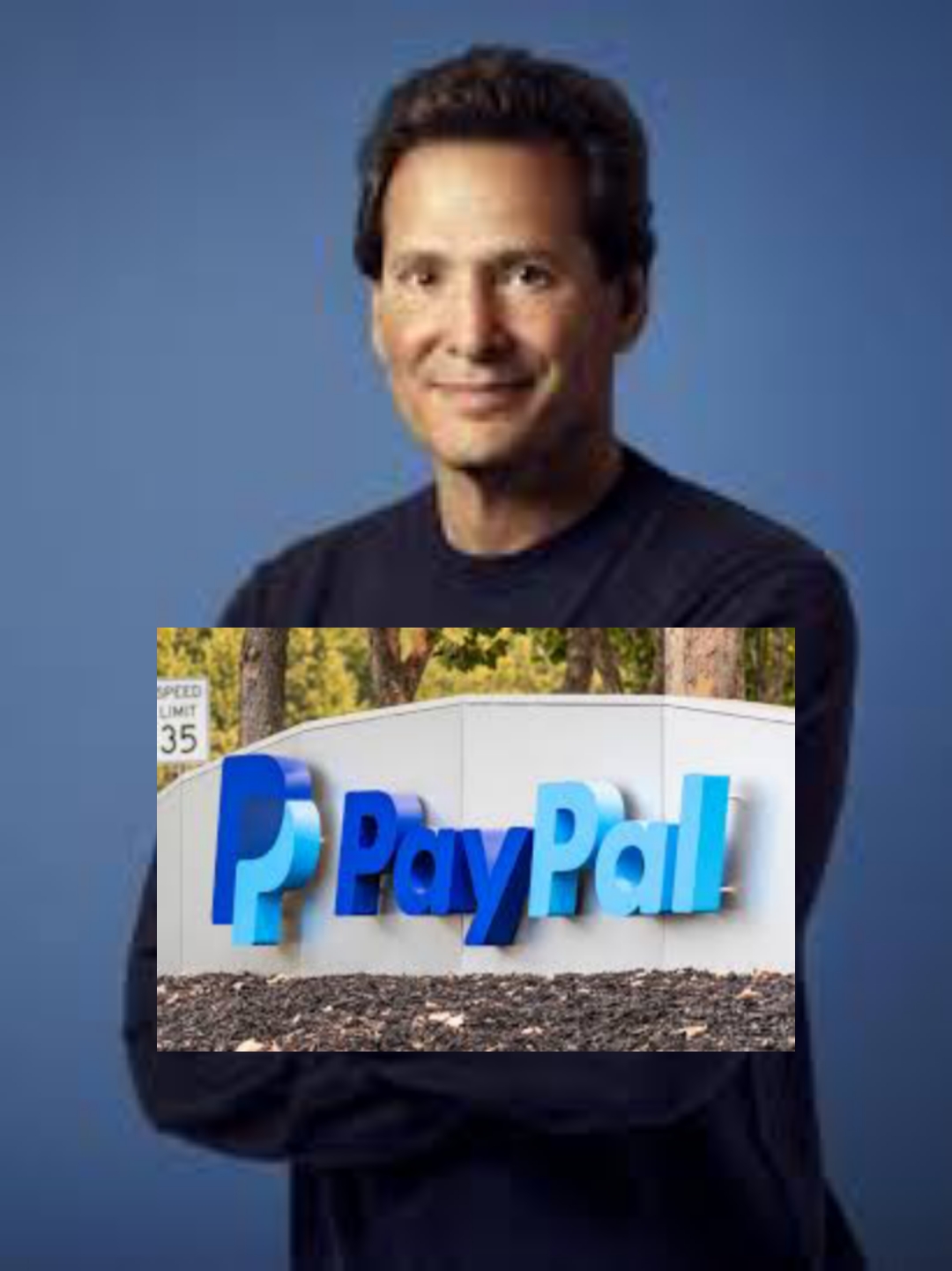 The head of the FinTech Center, remarked that Cryptocurrency Will Redefine the Financial World when answering CTech questions ahead of his video keynote at Axis Tel Aviv 2022. ‘I am very excited about what crypto technology and digital ledgers can do for the financial system of the future,’ PayPal CEO Dan Schulman said when answering CTech questions before his keynote address at Axis Tel Aviv. ‘I think the initial things everyone is thinking about Crypto, buying and selling it, and what the price of bitcoin will be tomorrow, that’s the least interesting part about crypto for me. That’s thinking about crypto as an asset class. For me, the really exciting thing about coins is Digital is the kind of benefit you can provide in payments.’

Dan Schulman, CEO of Paypal, spoke via video link ahead of the Axis Tel Aviv International Investment and Innovation Conference to be held at the Peres Center for Peace and Innovation on Tuesday, March 29th. This year, the conference will be in person with more than 50 investors from foreign venture capital funds and international companies who will meet with 70 Israeli startups developing new technologies.

‘It is clear that, all over the world, central banks are looking to issue digital currencies,’ Shulman continued. ‘The intersection of CBDCs, stablecoins, digital wallets, and the enhanced utility of payments through cryptocurrency is not only fantastic, but I believe it will redefine much of the financial world in the future.’

The conference will focus on four main themes: fintech, retail/e-commerce, mobility, and sports/wellness. Notable venture capital funds and companies participating in the conference, now in its ninth year, include Amazon, P&G, GM Ventures, APX, Garmin Konnect-Volkswagen and Applied Ventures among others. In total, 15 Israeli startups were chosen to ask and answer questions about their companies. These include Mov.AI, C2A, and Ezmems.

‘I think all over the world you always have challenges in retaining great talent,’ said Shulman. ‘But you also have a lot of advantages in attracting great talent. We are a bigger company with a really strong balance sheet, the ability to invest, and work on very important things that are making a huge difference in the world. I see now with the situation in Europe, how important PayPal is in terms of the economies of different countries. , how important each of our actions are, and how our values   can affect the world. I think there’s always that mix of people who think they can go into a startup and make a difference. Sometimes you can go to bigger companies and make a bigger impact. So the talent It’s always the thing that keeps me up at night.I think attracting the best talent, retaining the best talent, and having a passionate workforce is the most important thing a CEO should think about and focus on.’

Daniel H. Shulman was born January 19, 1958 and is an American business manager. He is the President and CEO of PayPal, and was previously the Head of Enterprise Growth Group at American Express. Shulman was responsible for American Express’ global strategy to expand alternative mobile and online payment services, form new partnerships, and build revenue streams beyond the traditional card and travel business. Earlier, he served as Sprint Prepaid Group President and Founding CEO of Virgin Mobile.

Shulman was born in Newark, New Jersey, and raised in Princeton, New Jersey. He was the captain of the tennis and lacrosse teams at Princeton High School, and holds a BA in Economics from Middlebury College, and an MBA from New York University’s Stern School of Business.

His mother, S. Ruth Shulman, associate dean of the Rutgers Graduate School of Applied and Professional Psychology (GSAPP) from 1974 to 1999. His father, Mel Shulman, was a chemical engineer.

Shulman once told the New York Times, ‘I was born with social activism in my DNA. My grandfather was a union organizer in the New York City clothing district. My mother took me to a civil rights rally in Washington in the stroller.’

Schulman began his career at AT&T, working there for over 18 years and becoming the youngest member of the company’s first executive team. Shulman started out as a junior account manager; When he left AT&T, he was president of a $22 billion consumer long-distance company, managing 40,000 employees.

Then he became president and chief operating officer, and then CEO of Priceline.com. During his two years there, Priceline’s annual revenue has grown from $20 million to nearly $1 billion.

In 2001, Schulman was invited by Richard Branson to become the founding CEO of Virgin Mobile USA, Inc. Shulman led the company from its national launch in 2002 to going public in 2007, eventually selling it to Sprint Nextel in 2009.

Schulman’s tenure at the company was noted by the company’s growth as a ‘No Hidden Fees company.’ By the time Schulman left Virgin Mobile, it had become one of the largest wireless carriers in the country, with more than 5 million customers and annual sales of $1.3 billion. After selling Virgin Mobile to Sprint Nextel, Shulman served as president of Sprint’s Prepaid group until he moved to American Express.

On September 30, 2014, it was announced that Schulman would become CEO of PayPal, which would continue as a separate legal entity, separate from eBay in 2015. His tenure was also marked by the $2.2 billion acquisition of European payment provider iZettle, PayPal’s second largest purchase to date. He has stated that his goals at PayPal include providing financial instruments to the 70 million Americans who lack financial services by the US financial system.

During the 2018-19 US federal government shutdown, Schulman initiated PayPal’s idea to provide $500 in interest-free cash advances to furloughed US government employees, and committed up to $25 million in interest-free loans. In April 2019, Schulman announced PayPal’s plans to invest $500 million in Uber to connect the two markets. In November 2020, Schulman oversaw the launch of buying and selling cryptocurrency on PayPal.

In 2019, Shulman unveiled PayPal’s Employee Financial Wellness Initiative to help struggling workers by cutting health care costs, and creating avenues for employees to gain equity in the company to boost long-term savings. In 2020, he announced PayPal’s commitment of $535 million to support black-owned businesses and minority communities in the United States in an effort to help close the racial wealth gap.

PayPal achieved its strongest financial results ever in the first quarter of 2021. Schulman announced plans to build on PayPal’s successful first quarter with PayPal’s ‘digital wallet.’