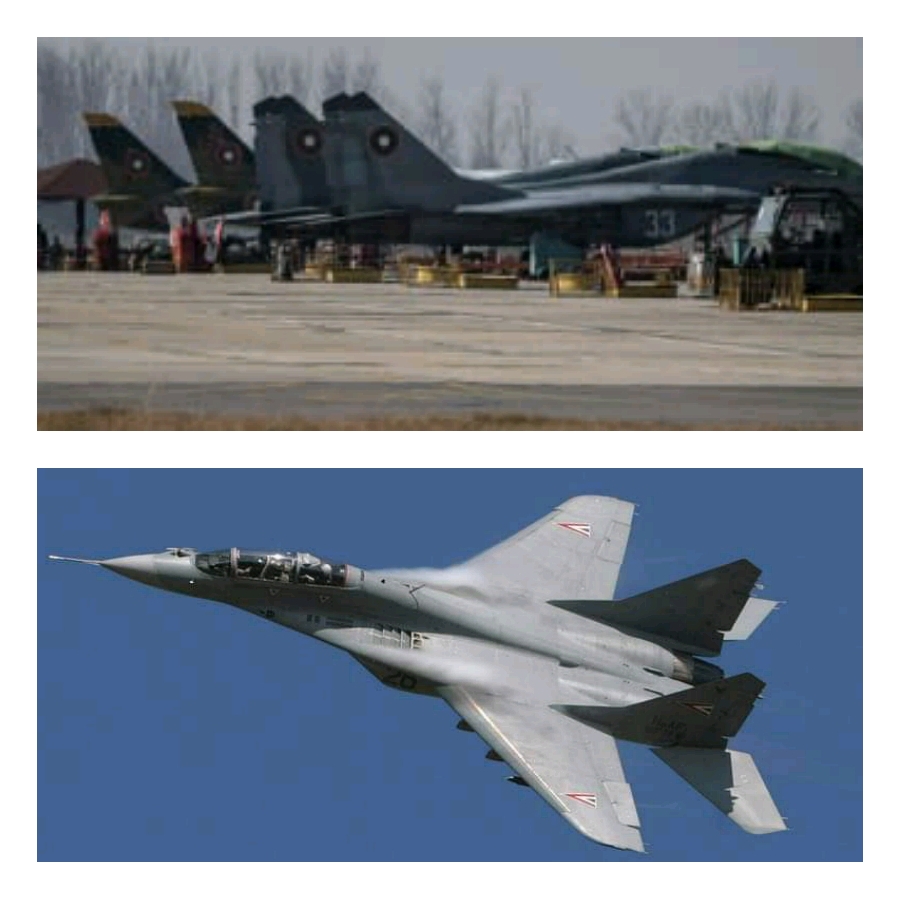 foreign policy chief, Josep Burrell of European Union has said EU countries agreed to donate fighter jets (Soviet-era) to Ukraine in order to defend its citizens against Russian fighters. Ukraine’s parliament had said Poland, Bulgaria and Slovakia have given the Ukraine more than 70 MiG-29s and Su-25s.

Government officials in Ukraine told News men that Ukrainian pilots were in Poland to start taking control of the 28 MiG-29s they are expecting.

⚡️Today, some EU countries handed over to Ukraine some combat aircraft. The countries that donated fighter Jets to Ukariane are:

All the fighter Jets are said to be Russian made. Accorsing to the special adviser to Governor Ortom on diaspora affairs, “the Aircrafts rightly  need to be Russian-made, because that’s what Ukrainian fighter pilots can jump into and use from day one”she said.

Several cities and villages has since been destroyed in Ukraine since the war began.