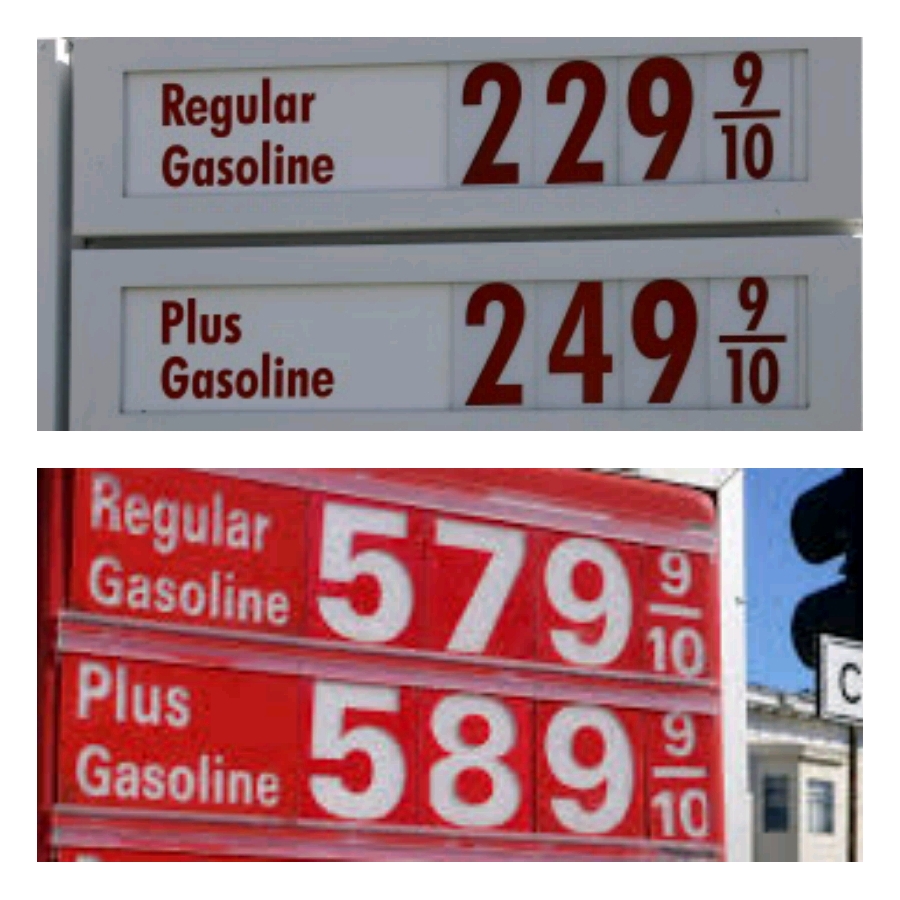 Chinese authorities have asked the country’s state refiners to consider halting diesel and gasoline exports next month due to mounting concerns about oil supplies after Russia’s invasion of Ukraine, Reuters reported on Wednesday, citing informed sources. A source familiar with the talks with state refiners told Reuters, “This is to prevent shortages as independent refineries are under great pressure to cut production in the face of rising crude oil prices.”

China, the world’s largest importer of crude oil, has not condemned Russia’s invasion of Ukraine and is likely to be the country that will continue to trade with Russia regardless of whatever embargoes the Western allies decide to impose in the future. However, China is also concerned about its energy security, given the skyrocketing prices of energy commodities, of which it is a major importer. China’s top economic planner said earlier this week that China plans to increase its production of crude oil, natural gas and coal, boost energy commodity reserves, and maintain stable imports to ensure energy security amid soaring commodity prices.

‘Since the beginning of this year, under the combined influence of multiple factors such as the COVID-19 pandemic, the shift in monetary policy of major economies, especially the escalation of geopolitical conflicts, the international commodity price situation has become more acute and complex,’ said Lian Weiliang, deputy director of the National Development and Reform Commission, at a conference. A reporter quoted by the South China Morning Post is “unconfirmed”. Lian said the mounting price pressure on energy and agricultural commodities “poses a new challenge to ensuring domestic supply and price stability.”