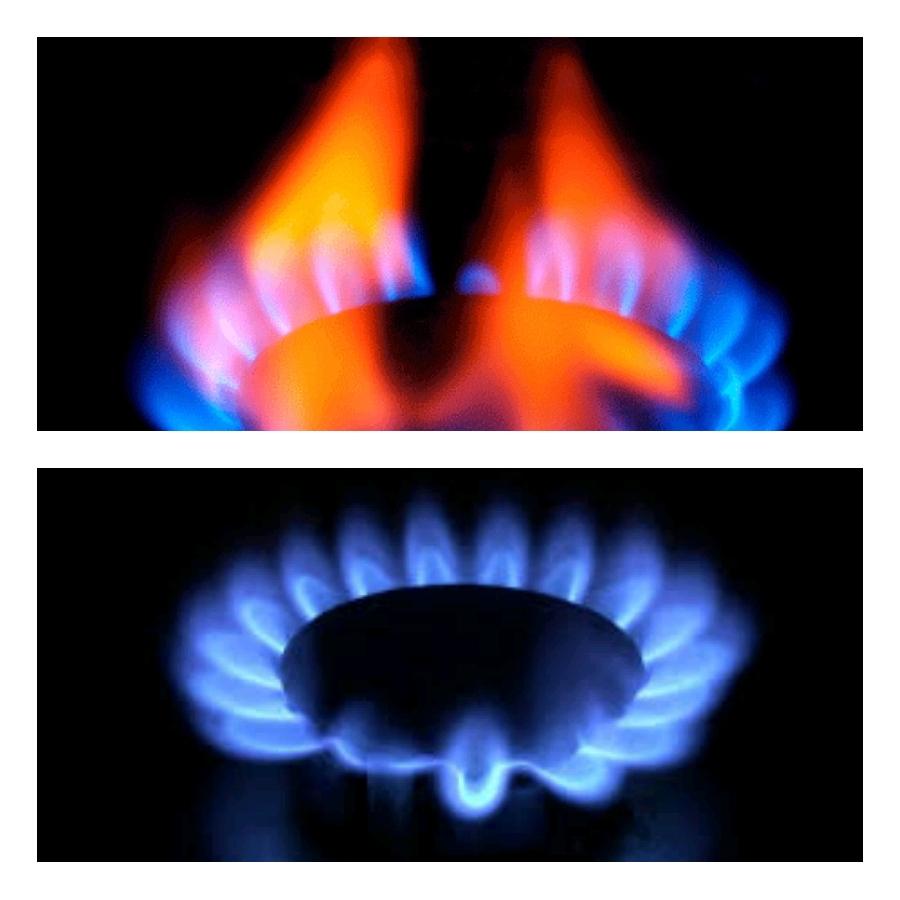 Canada: Gas price hikes in Canada with no end in sight, experts say

The cost of fuel has risen dramatically nationwide, with many provinces in Canada reaching record levels. Specialists warn that with the enormous uncertainty surrounding geopolitical tensions, there is no end in sight.

‘From all indication, it looks like the pain is only going to get worse,’ said Patrick de Haan, head of petroleum analysis at GasBuddy. With the price of crude oil at a seven-year high, and with the conflict between Ukraine and Russia at the spearhead, the average price at the pump has reached a national average of close to $1.55 per liter, according to the Canadian Automobile Association.

Why Is The Price Of Gas So High?

Although Canadians in the interior of the country have noticed lower prices than their counterparts on the coast, the price of crude oil is currently trading at just over $93 a barrel, according to Dr. Werner Antweiler, professor of economics at the University of British Columbia’s Sauder School of Business.

He noted that this is the highest level since 2014. With demand rising and supply falling, concern Russia, a major oil supplier, is curtailing shipments in response to sanctions imposed over its ongoing clash with Ukraine, is not making things any better.

‘We’ve already seen Russia slow down gas supplies to Europe as Germany took its time to approve the Nord Stream 2 pipeline, so the thinking is that Russia could use oil as a weapon,’ de Haan said. ‘If Russia refrains from invading Ukraine, that will certainly help some pressure.’ to When it comes to the demonstrations and border closures caused by protesters in the convoy of truck drivers that the country has dealt with recently, Antweiler does not expect there to be an indirect impact on gasoline prices because oil transportation is not usually about trucks. Where Are The Highest Prices?

Newfoundland, British Columbia, and Quebec currently have the highest prices in all of Canada, with prices in Vancouver hitting over $1.80 per liter over the weekend. Inside the nation’s capital, prices are currently above the national average at $1.56 per liter. Inside Toronto, gas is currently $1.60 per liter.