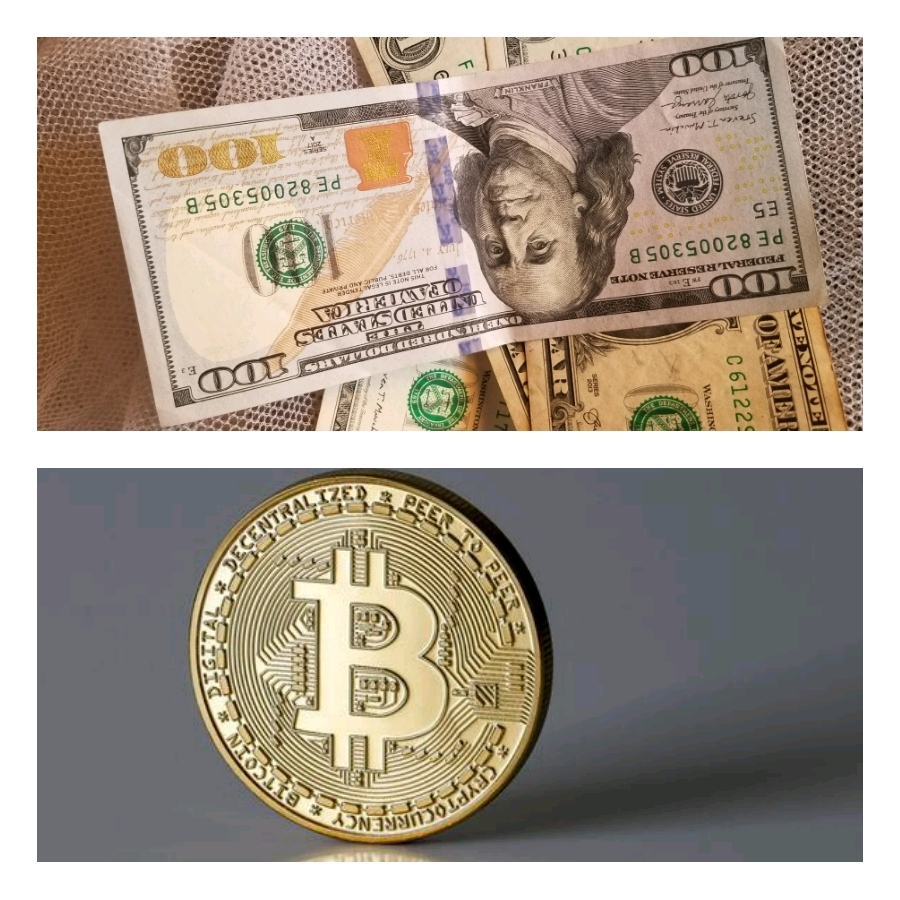 The cryptocurrency’s high investment return against the US dollar and the increasing value over the years have bolstered its narrative as a way to hedge against inflation. While the hedging argument for Bitcoin inflation and store value has often been speculated, BTC’s rally against the US dollar has served to defend it.

After launching Bitcoin more than two decades ago, the currency has attracted a large number of investors who see the main digital currency as a hedge against inflation.

Data from Finbold indicates that as of February 15, 2022, the US Dollar (USD) has lost as much as 97.58% of its purchasing power relative to Bitcoin in the past five years. Thus, when comparing the value of the US dollar to Bitcoin, one dollar is equal to only 0.000023 BTC.

Interestingly, after the COVID-19 pandemic, the purchasing power of the US dollar against Bitcoin declined further with a significant drop in March 2020, followed by another drop at the end of 2020, as seen above. Moreover, Satoshis purchases show that the value of the US dollar has depreciated as a result of the government continuing to print money.

Over the past 50 years, inflation has already devalued the US dollar by 85% making BTC a good alternative to fiat money.

Although issues around market volatility and the rise in the price of a single bitcoin unit pose some friction for investors, many alternatives over the years such as bitcoin mining-backed ETFs have provided decent exposure to investors of all kinds.

Bitcoin, often called digital gold, has a lot in common with a traditional store of valuable assets like gold.

A 2021 research paper by Sangyup Choi and Junhyeok Shin highlights that during the recent COVID-19 pandemic, many commonalities between Bitcoin and gold raised the question whether Bitcoin can hedge against inflation or provide a safe haven, as gold often does.

The paper noted that Bitcoin is rising against inflation or inflation expectations, confirming the inflation-hedge property that investors have been demanding. However, unlike gold, bitcoin prices fall in response to financial uncertainty, rejecting the quality of the safe haven

Interestingly, however, bitcoin prices do not fall after the shocks of policy uncertainty, which is in part consistent with the idea of ​​bitcoin independence from government authorities.

However, whether BTC will continue to outperform traditional assets and fiat money remains an important question. A recent article highlights how the mature Bitcoin market has given way to shrinking ROI over the years.

Furthermore, bitcoin’s increased correlation with the two major indexes – the S&P 500 and the Nasdaq – could play a spoiling role in the coin’s inflation hedge narrative as the market matures.

At the moment, the bitcoin price is posting a daily gain of 5% despite the news of the Fed’s policy tightening expected in March. The global cryptocurrency market cap was also heading towards the $2 trillion mark at $1.99 trillion, up 4.46% from the day before.