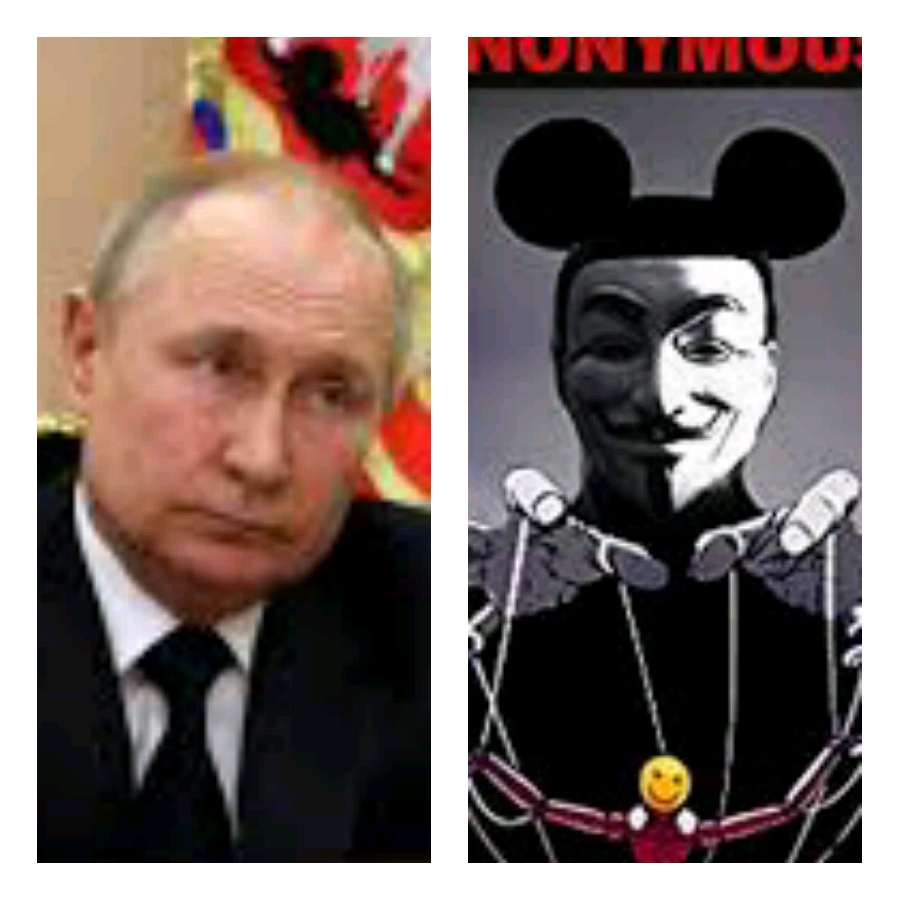 An anti-establishment organization focused  the Russian agency that is  responsible for protecting  and censorship of Russian media. The agency responsible for media monitoring in Russia is Roskomnadzor.

The unknown faces (Anonymous) published  the files and tagged them  “Distributed secret Emails.”

Russian media monitoring and censorship group, Roskomnadzor has given directives to media outlets to delete all stories that call Russia’s attacks on Ukraine an “Invasion,” the post reads.

“In a separate response to fact-checking of Facebook, statements by Russia about the Ukraine war, Roskomnadzor restricted access to Facebook before blocking the popular social media.”

The hackers stated that they publish the datas as they fear Russia may go off from internet as early as this Friday.

“A part of Anonymous said  Russians should have access to information about their government,” the Anonymous explained via a post.

The  databases and files  taken from  the network includes as big as  820gb of emails and several  attachments. Some of the mails and attach files are dated as early as March 5th, 2022.

The group also warned that there are directories that contains large amount of different email attachments, which are used in phishing attempts and activities.

‘Anonymous’ is a decentralized group that specializes in hacking and online trolling, especially on key organizations and government.

Anonymous has officially declared a war and tagged it “cyber war against the Russian government”. This was made known on Twitter and received alot of outpouring of online supports from the social media users.

Anonymous is backing Ukraine and have carried out several cyber war on Russia such as hacking Russian TV.

They recently streamed Ukraine war footage on the country’s state television and streaming services, and ended the footage with a message attributing the fault to the totalitarian government, not the average Russian citizen.

They explained that they have a duty  to keep .ru government websites out of internet.

However, the state media for Russia had denied the outages were linked to the hackers (Anonymous).

“We hate violence. We are anti-war group. We are against all police brutality.

“We have raised our hands to stand against all aggressors. We would never hurt anyone physically. Kindly know this if any government says otherwise.”

Recently, Putin is the most  targeted for the group’s online war.

Anonymous has once attacked the Klu Klux Klan, the Church of Scientology,  and the police for Minneapolis in the wake of the death of  George Floyd.