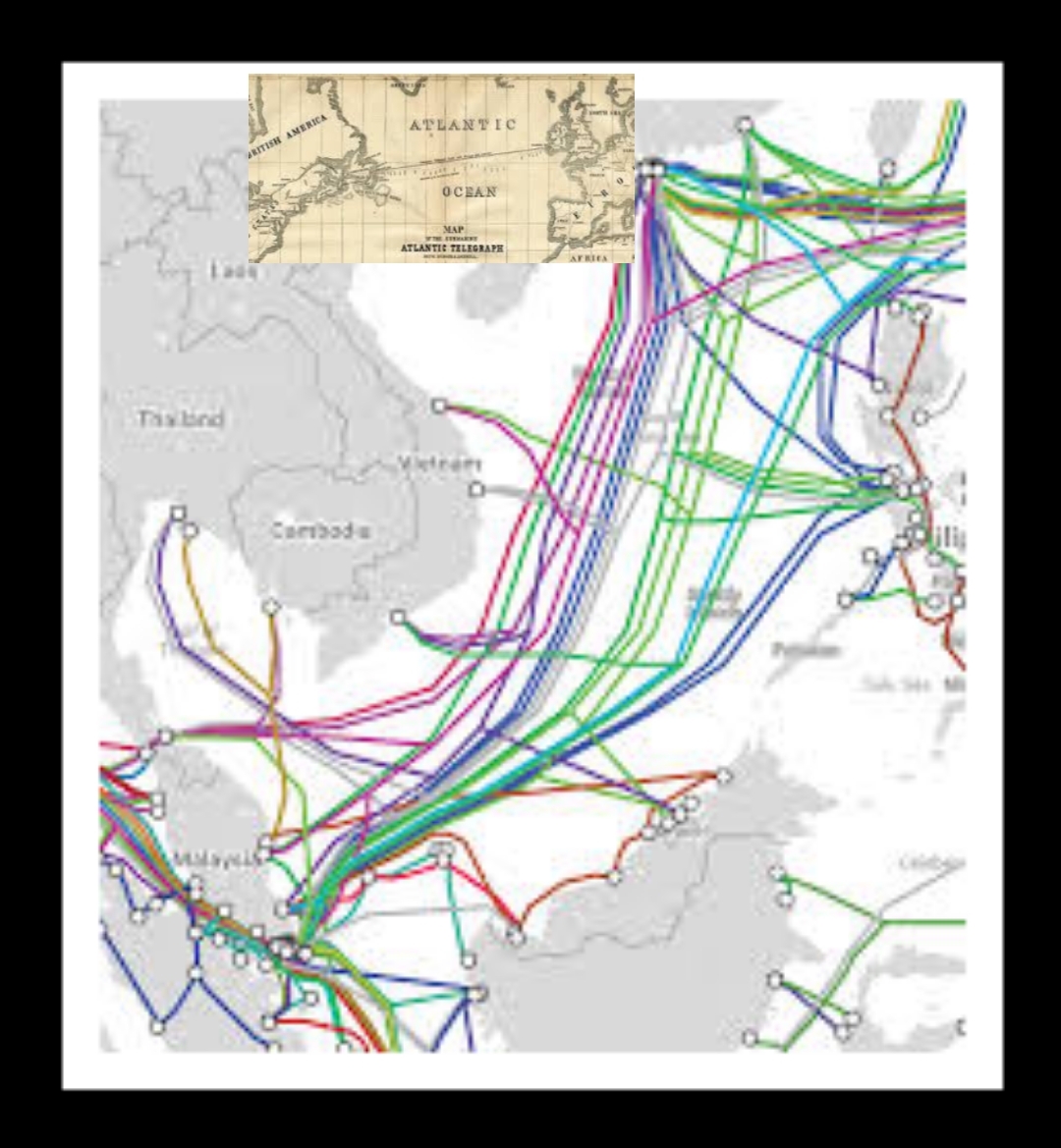 Google’s Equiano, A Subsea Internet Cable, Has Arrived In Togo – Its First Landing Point In Africa.

The submarine cable will extend from Portugal along the western coast of Africa to connect Europe with Togo, Nigeria, Namibia, South Africa and St. Helena. The submarine cable, which provides 5G mobile service, landed in Togo on Friday after a partnership agreement between the government of Togo and Google and Sisquard, an open-access wholesale broadband infrastructure company.

According to a statement he made to reporters, internet cable provides 20 times more bandwidth than any other cable currently serving West Africa, with Togo becoming Africa’s first submarine cable landing point. Google Africa also confirmed this development in a statement on its website. Equiano’s planned track and branching units, from which to build more potential landings.

‘We introduced Equiano an undersea cable in 2019, running from Portugal along the western coast of Africa – connecting Europe to Togo, Nigeria, Namibia, South Africa and Saint Helena. Today, we announce that the Equiano submarine cable has arrived in Lomé, Togo – marking the first cable station along the Atlantic coast of Africa.’ Undersea cable is part of Google’s billion-dollar program to build digital capacity on the continent.

This year, it is also expected to land in Lagos (Nigeria), Swakopmund (Namibia) and Cape Town (South Africa), with branch units in place for further phases of the project. For Togo, Equiano is said to be vital and will play a strategic role in supporting the country’s digitization plans. Sina Lawson, Minister of Digital Economy and Digital Transformation of Togo, said that expanding access to high-speed internet has been an essential part of their national digital development process as they strive to achieve the goals outlined in their Digital Strategy 2025.

“As Togo continues to gain its position regionally and internationally as a digital hub and ecosystem conducive to innovation and investment, our collaboration with Google and CSquared in successfully landing Equiano demonstrates Togo’s commitment to strengthening public and social services for all citizens so that they can benefit economically.” Nitin Jagria, Google’s Managing Director for Sub-Saharan Africa, said Equiano’s landing underscores Google’s commitment to the continent and support for Africa’s digital transformation.

“It’s our delight that Togo is Equiano’s first landing on the African continent, as it aligns with the country’s ongoing efforts to advance digital inclusion for Africa. A good working relation with the Togolese government and the Ministry of Digital Economy and Transformation is our anticipation as they continue to build their digital infrastructure,” said Gagrea. Lanry Colad, CEO of CSquared Group, said Squared was honored to be a part of the Digital Togo Strategy, a plan focused on social inclusion and economic development that will transform the economy with accessible, secure and affordable broadband, across gender and geography. .

He said: “CSquared Woezon, our joint venture with Société d’Infrastructure Numériques (SIN), will lay the next generation of connected infrastructure on which the digital ecosystem, economy and government can ride. “Besides landing Google’s Equiano in Togo, the joint company will also manage and roll out Fiber Metro and a national backbone across the country, propelling Togo forward in its quest to be a digital center in West Africa with connectivity to neighboring countries Ghana, Benin, and Burkina Faso.”

It’s been two years since 5G first commercial use in 2019. How is this new generation of mobile technology evolving globally?

To study the evolution of 5G, the two most intuitive dimensions are to see the two ends of the connection: the network and the station. Next, let’s take a look at the state of 5G based on the GSA report in the first half of 2021.

169 operators in 70 countries have launched 5G around the world, in addition to operators investing in 5G, the total number has exceeded 400. This number is already quite large.

Europe, Asia Pacific and North America belong to the first 5G regions, and have mainly completed the commercialization of 5G networks; South Asia, Eastern Europe, North Africa, Central and South America and other regions are also closely following the 5G deployment and pre-commercial; In sub-Saharan Africa, the 5G network is still empty in most regions.

Judging by the highest 5G speeds announced by 54 operators in the market, most of them, Most are between 1 Gbps and 2 Gbps. This is the capacity that can be provided by 100M bandwidth on Sub6G; Some operators can reach more than 4 Gbps. Millimeter wave propagation must have a large bandwidth.

In any case, the average price announced by these 54 operators was 1,145 Mbps, which far exceeds the network capacity of the 4G era, which indicates the advantages of 5G.

At the moment, the NSA is still the trend of 5G development network, but the number of growth is gradually fading. SA Networks will start appearing in the third quarter of 2020 and is growing year by year. Through the large-scale development of 5G in China, it will achieve the rapid development of 5G in vertical industries and accelerate the maturity of the SA ecosystem.