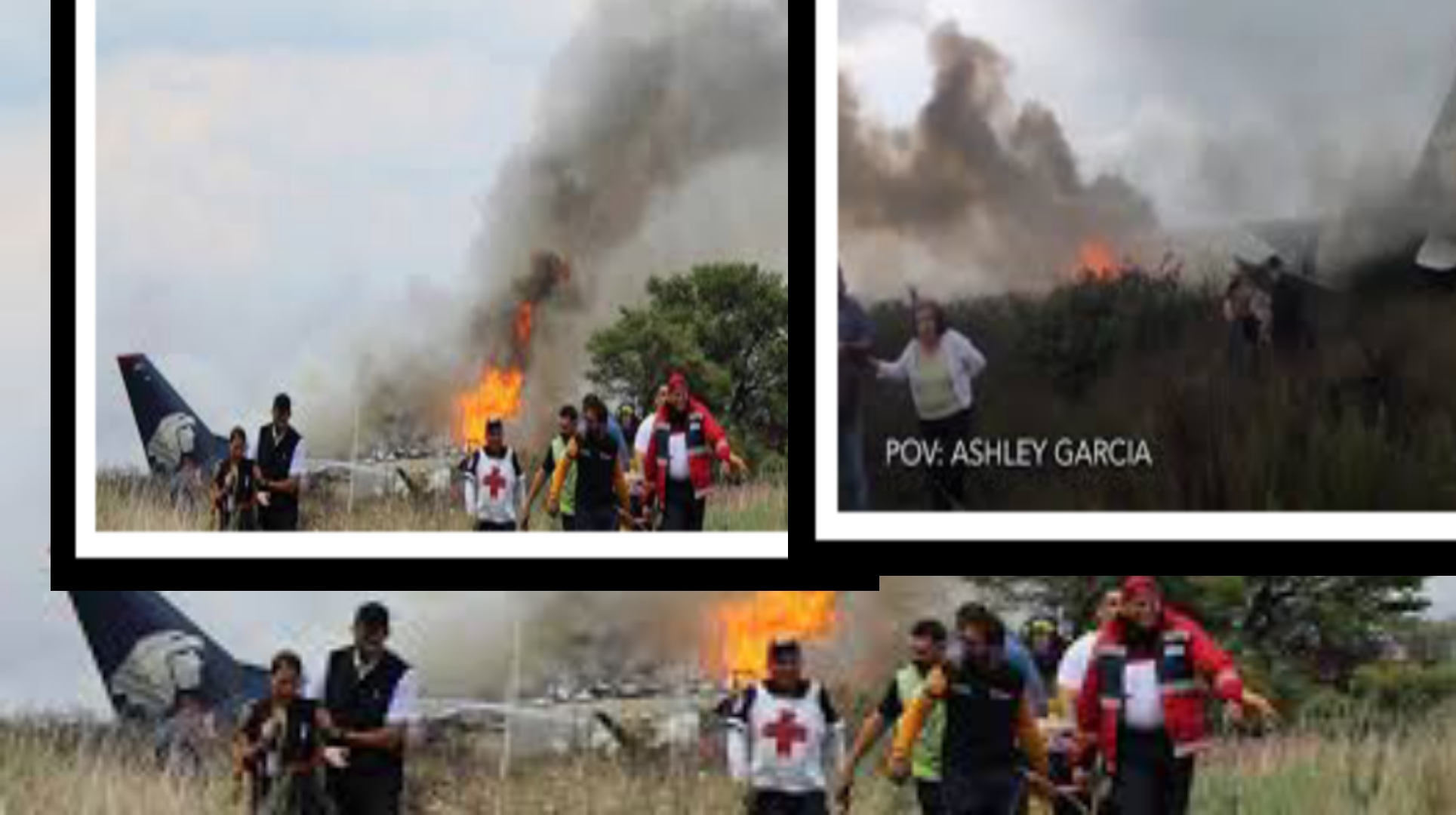 China Eastern Airlines, Boeing 737 Which Was On Its Way From Kunming To Guangzhou, Crashed In Tengxian County In Wuzhou City, Causing A Fire In The Mountain. The China’s Aircraft Crashed With 132 People On Board And No Survivors Reported.

Smoke rises from a fire after a China Eastern Airlines passenger plane carrying 132 people crashed near the city of Wuzhou in Guangxi region.

The aircraft with 132 people on board met with its ill fate around the mountains of southern China on a domestic flight on Monday, as the media has reported thin possible chances of survivors.

Chinese aircraft was heading from the southwestern city of Kunming, the capital of Yunnan Province, to Guangzhou, the capital of Guangdong, which borders Hong Kong. ‘The plane crash can be verified,’ said the China’s Eastern Airlines authorities in a statement.

The Media has however quoted a rescue official that the plane crashed and which resulted to a fire outburst, destroyed bamboo trees around the region. Reporters quoted an official from the provincial fire department, saying that ‘there was no sign of life among the scattered debris.’

The airline operators and Chinese Civil Aviation Administration said the plane, which had 123 passengers and nine crew on board, had lost contact with Wuzhou. The plane left Kunming at 1:11 pm [0511 GMT], FlightRadar24 data showed, and was scheduled to land in Guangzhou at 3:05 p.m. [0705 GMT]. The six years old plane according to Flightradar24, was flying at an altitude of 29,100 feet at 0620 GMT. After just over two minutes and 15 seconds, the data showed that he had dropped to 9,075 feet. In another 20 seconds, the last tracked altitude was 3,225 feet, indicating a vertical decline of 31,000 feet per minute.

According to online weather data, there were somewhat cloudy wheather conditions with good visibility in Wuzhou at the time of the accident. The Chinese President, President Xi Jinping has called on investigators to determine the actual cause of the acident as soon as possible and ensure ‘absolute’ flight safety.

‘We are aware of the initial media reports and are working to gather more information,’ a Boeing spokesperson said. The shares of the airline operators fell 6.4 percent to $180.44 in pre-market trading

The shares of China Eastern Airlines in Hong Kong is closed 6.5% lower after news of the crash, while its US-listed shares fell 17% in pre-market trading.

The flight data provider OAG said this month that state-owned China Eastern Airlines was the sixth largest in the world by scheduled weekly seat capacity and the largest in China.

Good safety record of the crashed plane on Monday, was established  and is the predecessor of the 737 Max which has been decommissioned in China for more than three years after fatal accidents in 2018 in Indonesia and 2019 in Ethiopia. The China Eastern Airlines has 109 of the 737-800s in its fleet and another 40 of the smaller 737-700s of the same generation, according to FlightRadar24.

China’s safety record of in aviation industry has been among the best in the world over the past decade. ‘The US civil aviation law has very strict safety regulations and we will just need to wait for more details to help shed light on the likely cause of the accident,’ said Shakur Yusuf, president of Malaysia-based aviation consultancy Endo Andau Analytics. Authorities will be looking forward to recover the plane’s two so-called black boxes – the flight data recorder and the cockpit voice recorder – to help shed light on the accident.

Accidents during the cruise phase are relatively rare. The airline operators found in a report last year that only 13% of fatal commercial accidents globally between 2011 and 2020 occurred during the cruise phase. The last fatal plane crash in China According to the Aviation Safety Network, was in 2010, when 44 of the 96 people on board were killed when a regional Embraer E-190 plane carrying Henan Airlines crashed as it approached Yichun Airport in poor visibility. A China’s Northwest Airlines Tu-154 flying from Xi’an to Guangzhou crashed, killing all 160 people on board, In 1994 and classifying it as China’s worst air disaster, according to the Aviation Safety Network.