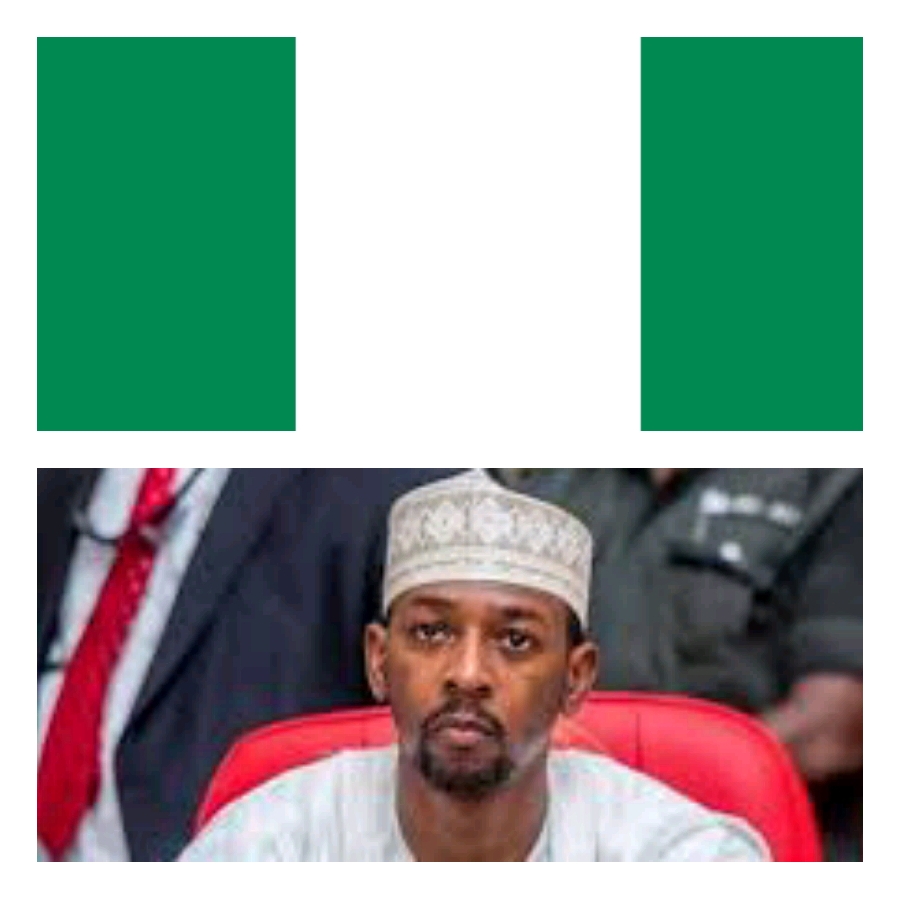 The youngest deputy governors to be elected at his age since the Fourth Nigerian Republic, MAHADI ALIYU MOHAMMED GUSAU, THE DEPUTY GOVERNOR OF ZAMFARA STATE, HAS BEEN IMPEACHED.

The impeached deputy governor, is a son to General Aliyu Mohammed Gusau who is the former Minister of Defence.he was born on 5th December 2988.

The 33-year-old politician, who ply his political trade under the umbrella of the People’s Democratic Party’ served as the 5th and now, former Deputy Governor of zamfara state from 29th May, 2019 until his stay in office iseet with the ill-fated decision on 23rd February, 2022.

Mahadi’s impeachmentis the fallout of the Zamfara State House of Assembly impeachment Edit that was decided and effected on Wednesday, February 23rd 2022, TO  IMPEACHED MAHADI ALIYU GUSAU, the state deputy governor from office. HE WAS IMMEDIATELY REPLACED WITH SENATOR HASSAN NASIHA, the serving senator representing Zamfara  Senatorial District, as a new deputy governor of Zamfara state.

His impeachment followerd the adoption of a motion put forward by Majority Leader, Faruku Dosara (APC -Maradun 1), at plenary in Gusau.

The motion was in furtherance of the report from Justice Haladu Tanko-led panel, which reviewed alleged gross misconduct and abuse of office against the deputy governor which the house earlier adopted. Hon Nasiru Muazu Magarya, the Speaker, who supervised the sitting, authorized the Clerk, Saidu Anka, to carry out a voice vote on the impeachment of deputy governor Mahdi Aliyu from office. From the votes, twenty out of the 22 lawmakers present, voted in favour of the impeachment and that confirmed the deputy governor’s impeached.

The new deputy Governor, Hassan Muhammadu ‘Nasiha” was born on December 12, 1960 in Gusau, He is a professional nurse with a diploma in Nursing and Midwifery from School of Nursing, Sokoto.

HASSAN NASIHA WAS A COMMISSIONER IN 1999 under the then Governor Ahmed Yarima’s cabinet. Until his appointment, he was the Chairman of Senate Committee on Ecology and Climate Change. Mr Nasiha successfully ran a chain of pharmacies in the state and also a table water businesses, the first of its kind in zamfara; all of which he runs under the business name, Nasiha, from where he got the name that he is now known with.