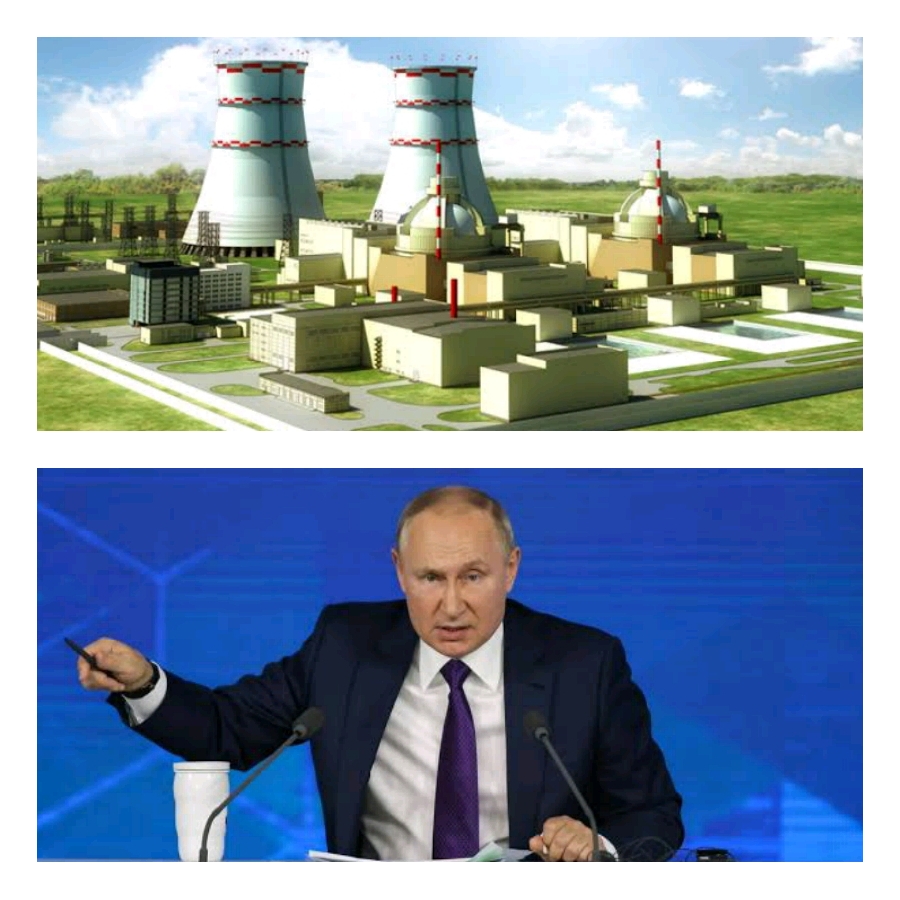 There is a palpable wave of fear hovering around the world as Vladimir Putin in a new speech threatens nuclear war if any country tried to attack Russia in response to the Russia and Ukraine crisis.

In a statement released by the Rusian president, Vladimir Putin, says the result of any attack from army of any country following the country’s strikes in Ukraine would be a war that have never taken place in history of mankind.

Accorsing to experts, the statement of the president implies that Rusia will be unleashing nuclear weapons if any country attacks Rusia in their home outside the battle field in Ukraine.

In a live television broadcast at about 5.45am, Putin said that, “which ever country that tries to retard us, talk more of creating threats for our beloved Rusia and its citizens, will have to  know that the resposnse of Russian will be instantaneous and shall lead to the consequences yet to be seen in human history.”

“All neccessary decisions have been concluded. I hope you all hear me.” Putin said.

Several Officials have revealed  an attack on  military in Podilsk, outside Odessa in Ukraine land. Not less than six persons were killed and seven others wounded.

According to reports, Belarus was the entrance route for Russian tanks where they penetrated to cross to Ukraine.

According to NATO, it will take more necessary steps to empower the alliance’s deterrence defence. Officials of the union (NATO) said they  would hold an emergency meeting with its 30 member states to discuss the way forward.

Putin’s calm national broadcast sound like a stark reminder to the countries in West about nuclear power.

“No one should have any form of doubts that an attack on our country will lead to the destruction and bad consequences for any potential aggressor,” Putin exlain in the speech that sounds like a declaration of war on Ukraine.

The invasion of Ukraine followed shortly,  leading to widespread horrible situations and anguish as the impacts of the war on human began to be seen almost immediately.

Nuclear weapon is the most dangerous weapon to be used in war. It is against the United nation’s law. It is most deadly and it effects can be very bad.

While the Russian nuclear arm have the potential to land on the UK, the possibility of using the nuclear weapons is not known as that remains a crime before humanity.

Nuclear weapon has the capacity of mass distruction, hence its distruction is far bigger than the interest of any nation.

There is a nuclear deterrent that Britain owns and is  based in the Royal Navy and is capable of  protecting both the UK and all NATO allies.

The photo also showed that a cyclist also was hit by explosive and thrown to the ground in Ukraine.

Russian military was also seen going through Crimea to Ukraine. A missile that hit the Ukrainian airport also appeared in a different footage.

In Kyiv, traffic have been seen in footage  as residents tries to desperately flee from the capital of Ukraine.

The road out of the Ukraine capital was blocked by traffic. Several families were also seen taking refuge in underground stations.

Russian Army were reported to have  attempted to take Chernobyl power plant in Ukraine, leading to Volodymyr Zelenskyy stating that  Moscow is  declaring war against the entire Europe.

SEE THIS LARGE ROCKET THAT LANDED IN UKRAINE WITHOUT EXPLODING

“Russian occupation forces  trying to take over  the #Chornobyl_NPP. Our National defenders are giving their lives to avoid  the tragedy of 1986 from repeating it self.” Volodymyr Zelenskyy, Ukrainian president says.

“Forward this to @SwedishPM. It is a war  declaration against the whole of Europe” he added.