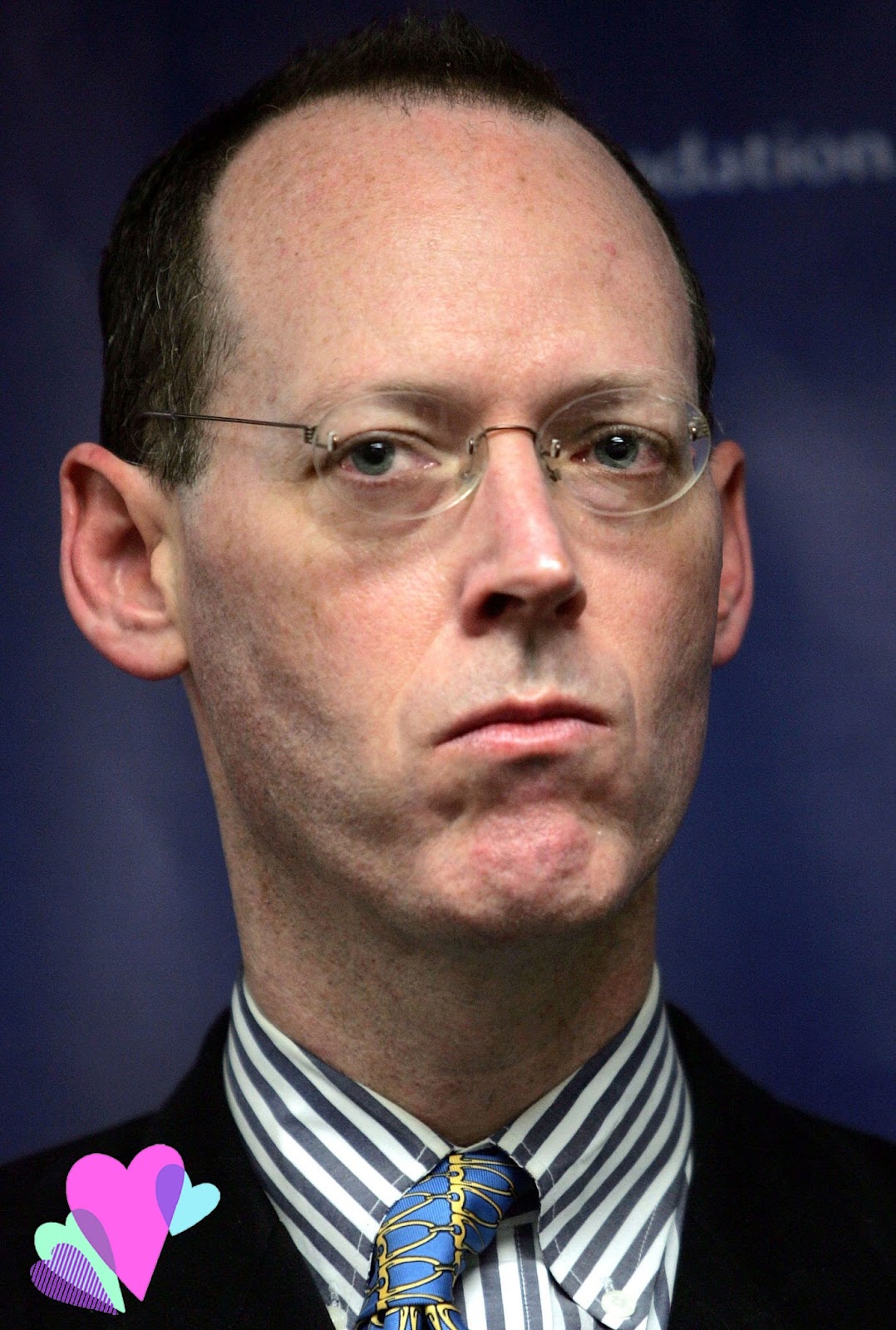 Paul Edward Farmer is an American anthropologist and epidemiologist– physician.Farmer Was Born October 26, 1959 in North Adams, Massachusetts, U.S. and died February 21, 2022 in Rwanda. The American anthropologist, epidemiologist, and public-health administrator was a cofounder of Partners in Health (PIH)and was known for his efforts to provide medical care in impoverished countries.

Well known for travelling, his father always migrates with the family as he travels or relocates on account of job transfer. Throughout their stay in Birmingham, Alabama, they bought a bus for family leisre, but turned out to be the become a perpetual home for them through the period of five years after they relocated to Brooksville, Florida.

As a student, PAUL FARMER TOURED NORTH CAROLINA TOBACCO PLANTATIONS, where Haitian migrant workers labored in harsh circumstances. Upon his graduation from Duke, He Paid A Visit To The Krome Detention Centre In Miami And Began Protesting U.S. Immigration Policies that sent Haitian refugees home but received Cuban refugees.

Paul Farmer’s Love For Humanity Led Him To Establish A Community-bases Health Project In Cange, Haiti In 1983. Four years after, he cofounded PIH to support clinics, schools, and training programs for medical outreach workers in impoverished countries. From his eploits in Haiti LED TO THE THESIS OF HIS 1992 BOOK, AIDS AND ACCUSATION. Following the remarkable achievements, Farmer was awarded a MacArthur Foundation fellowship the subsequent year and the prize money that came with the award, he donated to PIH for the formation of the Institute for Health and Social Justice.

In Carabayllo, a Peruvian shantytown, Farmer replicated a  community-centre model, similar to the one in Haiti, for dealing with disease and securing residents’ access to health care In 1994.

The year 1999 bestowed on Paul Farmer and PIH workedr, Jim Yong Kim the appointment to launch international multi-drug-resistant tuberculosis (MDR TB) treatment programs and to establish effective antibiotic delivery by the World Health Organization . And with the $44.7 million grant given by the Bill & Melinda Gates Foundation to PIH and to Harvard Medical School to fund MDR TB research, Farmer established individualized drug-therapy programs for patients in Haiti, Peru, and Russia. Farmer proved, almost single-handedly, in Haiti, that MDR TB could be treated cost-effectively among the indigent in a country with limited resources, and he concluded that the progression of MDR TB could be stopped only if the poor were given sufficient resources and medication.

August 2009 pronounced PAUL FARMER AS THE DEPUTY UNITED NATIONS SPECIAL ENVOY FOR HAITI IN . Despite the wreckage the 2010 Haiti earthquake on PIH which damaged some of its facilities, Farmer and the organization continued working to give emergency relief and medical care in the aftermath of the quake. He bowed to seat of special envoy in  2012 and threw his hat into serving the UN in the capacity of special adviser to the secretary-general on community-based medicine and lessons from Haiti.

Farmer’s focus on his new role was ending the country’s cholera epidemic, which was largely believed to have been caused by infected UN peacekeeping corps. When the outbreak of COVID-19 was pronounced a global pandemic in 2020 by W.HO,  Farmer and PIH were obliged in various efforts regarding the viral illness, notably helping create a contact-tracing program in Massachusetts. That year, his antecedents won him the Berggruen Prize, having been cited ‘for transforming how we think about infectious diseases, social inequality, and caring for others while standing in solidarity with them.’ As part of his legacies, Farmer authored good number of books among which are: Infections and Inequalities– The Modern Plagues (1999), Pathologies of Power– Health, Human Rights, and the New War on the Poor (2003), and Fevers, Feuds, and Diamonds: Ebola and the Ravages of History (2020).