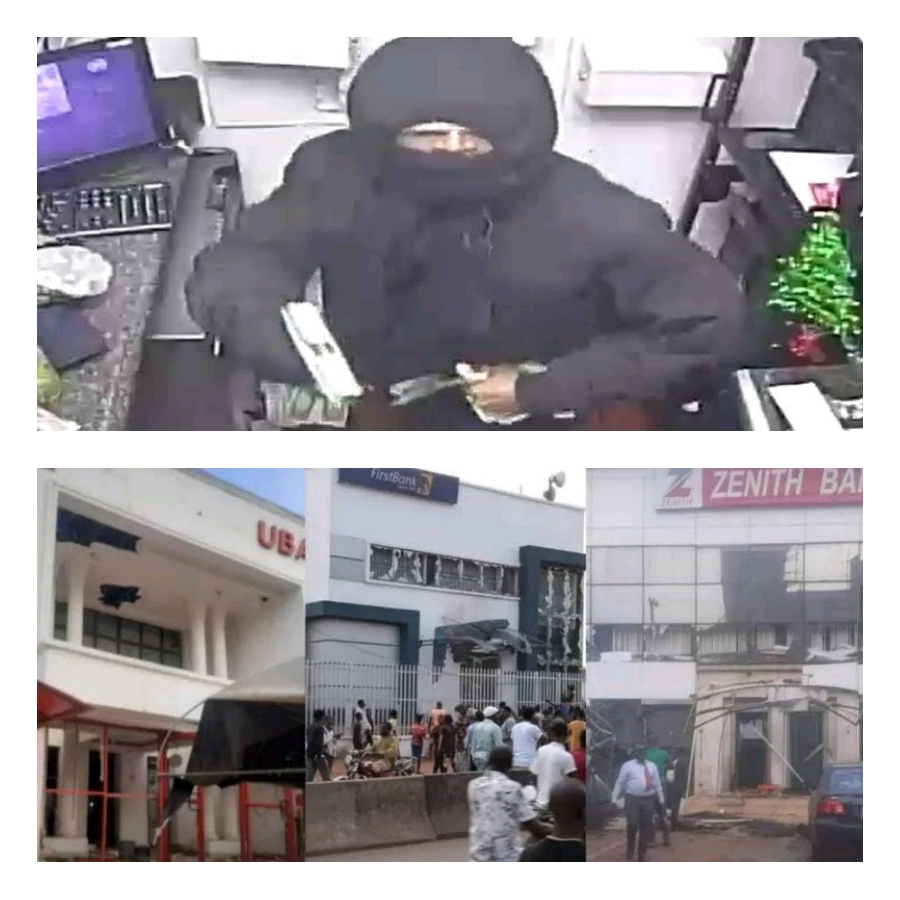 ” we have reinforced and has began rigorous man-hunt on the robbers, we will definitely do our best to capture them.” Edo state Police public relation officer says.  He added that the incident occured around 5pm.

Accorsing to Arome, an eyewitness, “they came around 5pm, we didn’t expect such. It was too sudden that my heart almost fell off my chest. I was so scared because the shooting was much.”

When asked if the attackers succeeded in going away with cash, Arome says, “they killed the security officers in the bank and also killed 5 civilians. There was no help from any security who engaged them. They came freely and went away with what they came for. “

Another eye withness who would not want his name mentioned says the robbers came with  jeep and motorcycles, shot sporadically and eventually made their ways to the banks. The eyewitness confirmed that huge sum was moved away from the bank.