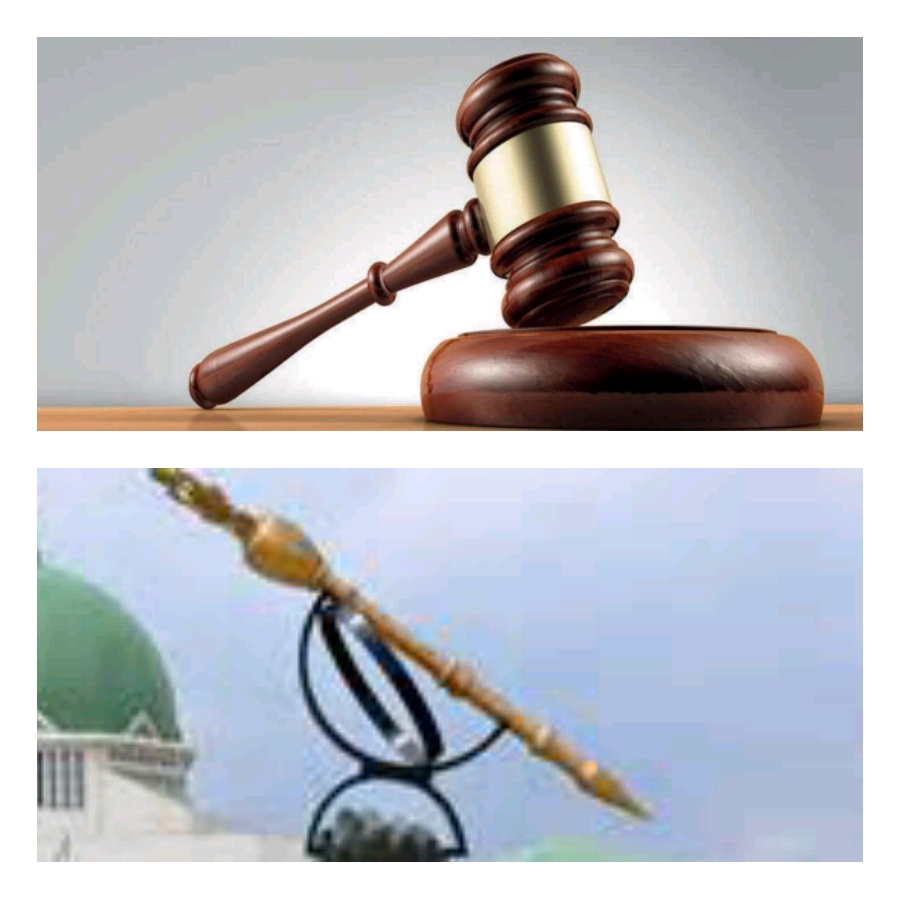 The 2022 Electoral bill is thought to help Nigeria improve its electoral process from the past ones.The Electoral Amendment Bill of 2022 is only an amendment to the 2010 Electoral Act.

Since 2015 that the bill has severally moved from the upper legislative chamber to the president for assent, President Muhammadu Buhari has declined to sign the electoral bill for those number of times for different excuses. The president’s consistent reluctant to his assent to the bill  has led many observers to believe that his commitment to leave a memorable legacy of robust electoral processes is only a mirage.

Today, majority of Nigerians are unsure what would happen if the president does not sign the amendment. In here are eight (8) spotlight on the bill that will bring to you me understanding its importance:

It’s only clear that this will enable the electoral body to prepare well in advance for the general election.

With the Clause 50 of the electoral bill, INEC is empowered to decide whether election results are sent electronically or manually.

THE RIGHT TO REVIEW ELECTION RESULTS DECLARED UNDER DURESS:

The power to evaluate declarations of election results and returns under dubious circumstances is given to INE under Clause 65 of the electoral bill. It’s a measure targeted at radical alteration of results management process, dissuading politicians from mountain pressure on election workers to declare fabricated election results that can only be disputed in court.

Enshrined in Clause 8(5), is the grant of political neutrality to INEC all officials. It’s an indication that a politician or member of a political party prohibited from being an INEC official. The Clause further states that any INEC official with political alliances commits an offence and is liable to a N5,000,000 fine or not more than two years imprisonment term or both, if found guilty.

The electorates are given the right to be be electronically accredited using Smart Card Readers or any other technical equipment determined by INEC under Clause 47 of the electoral bill.

PERSONS WITH DISABILITY ARE INCLUDED:

As stipulated in Clause 54 (2), that INEC is required to privide persons with disabilities, special needs, and vulnerable people with possible assistance at polling places by providing appropriate means of communication, such as Braille, large embossed print, electronic devices, sign language interpretation, or, in appropriate cases, off-site voting.

Another provision is in Clause 94 of the electoral bill, where political parties’ public campaigns have been extended from 90 to 150 days before polling day and will finish 24 hours before that day.