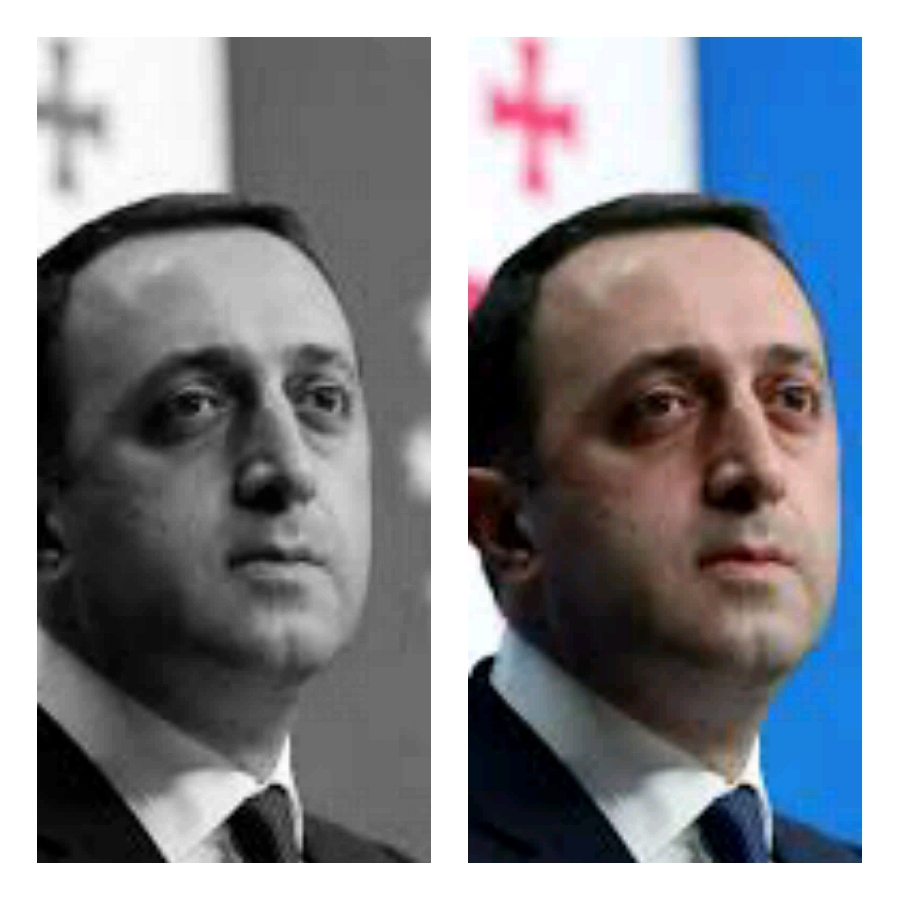 Garibashvi is also known as Gharibashvili.He waa born 28 June 1982 and is a Georgian politician, the prime minister of Georgia since 22 February 2021.He attended Tbilisi State University

Pantheon-Sorbonne University. Irakli Garibashvi  is married to Nunuka Tamazashvili and both have children together who are: Nikoloz, Andria, Gabriel and Nino.

Previously, Irakli Garibashvi  performed as prime minister between 20 November, 2013 and  30 December 2015, when he resigned. He’s also a former business executive. His journey into politics began with his long-time associate business man, Bidzina Ivanishvili, in October 2012.

Between 2012 to 2013, he served as Minister of Internal Affairs in the cabinet of prime minister Bidzina Ivanishvili. Bidzina appointed Garibashvili as his successor as prime minister when he willingly stepped down in November 2013. He was aged 31 at his ascension into office and the youngest person to assume the PM office. In his first tenure, he was the second youngest state leader in the world, next to Kim Jong-un.

Garibashvili had his secondary school in Dedoplistsqaro between 1988 to 1999. And between 1999 to 2005 Garibashvili studied International Relations at Tbilisi State University (TSU), where he graduated with a master’s degree. Also, he studied at the Pantheon-Sorbonne University between 2002 to 2004. From 2004, Garibashvili has worked with the multi-billionaire Bidzina Ivanishvili in the logistics department of the construction company Burji, owned by Ivanshvili’s Cartu Group. From there, he rose to become Director General of Ivanishvili’s charity foundation, Cartu in 2005, a member of the supervisory board of Ivanishvili’s Cartu Bank in 2007 and director of the label Georgian Dream, founded by Ivanishvili’s pop-star son Bera in 2009.

Garibashvili came into political spotlight on 2 November 2013, when prime minister Bidzina Ivanishvili, announced his intention to quit the government following the October 2013 presidential election, and appointed Garibashvili as his successor. In a video of  93:19, he and his cabinet won in the Parliament of Georgia on 20 November 2013. That election brought Garibashvili to the most powerful political office in the country as the constitution amendments had transferred power from the president to the prime minister and the government. Garibashvili promised economic improvement and stressed that Georgia’s EU and NATO aspiration would remain his foreign priorities at a controversial parliamentary debates with the United National Movement minority during the vote.

He succeeded Ivanishvili on 24 November 2013, when he was elected chairman of the Georgian Dream–Democratic Georgia party.  On 23 December 2015, Garibashvili bowed out of office after announcing his resignation. Though there was no reason given for the surprise move, it was perceived that he may have done so because of low levels of backing for the Georgian Dream among the people, with its vote at 18% in November, and parliamentary elections scheduled for 2016.

Garibashvili make a good come back into politics when Nika Melia, chairman of the United National Movement party, was indicted for organizing mass violence in an anti-government protests in 2019. Melia refused to pay a $12,000 bail, a Georgian court judgement that Melia should be detained before his trial. Responding to it, prime minister Giorgi Gakharia asserted that the court’s ruling was not lawful and on 18 February, Gakharia resigned over the decision to detain Melia. And on 23 February, Melia was apprehended while at United National Movement party headquarters.Then, the ruling Georgian Dream party endorsed Garibashvili to replace Gakharia, and the Parliament voted 89:2 to appoint Garibashvili on 22 February, 2022.