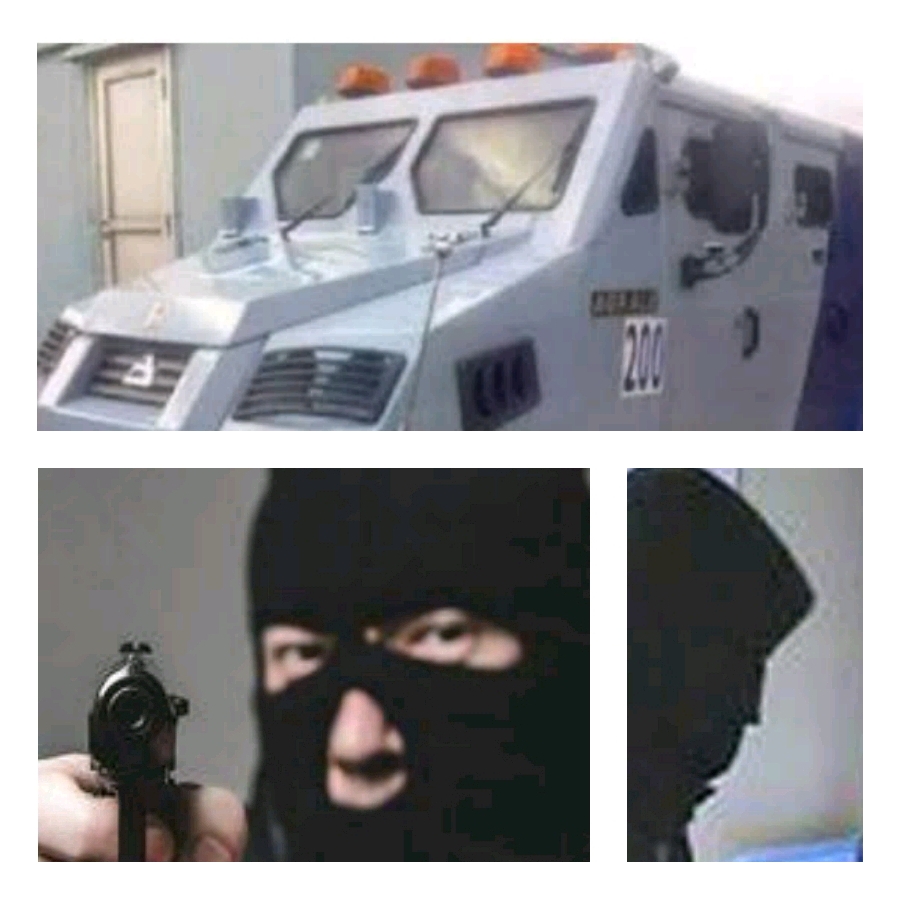 The arm robbers who opened fire on the bullion van killed 3 civilians and two police officers. The Van was heading towards a financial institution before the attackers took the escorts unaware. READ ALSO..

After some minutes of gun duel between the police and the bandits, there was a defeat on the side of the escorts which paved way for the robbers to have made away with an undisclosed sum of money. YOU MAY ALSO LIKE Uromi Zenith,  Zenith, UBA, First bank and union bank Arm robbery attack

According to Commissioner of police in Edo state, Nigeria, Ngozi Onadeko confirmed that two police escorts attached to the bullion van were seriously injured and later died in the hospital.

The commissioner also confirmed that one of the  robbers was also killed by a police office who suffered seriouse injury but later died. .