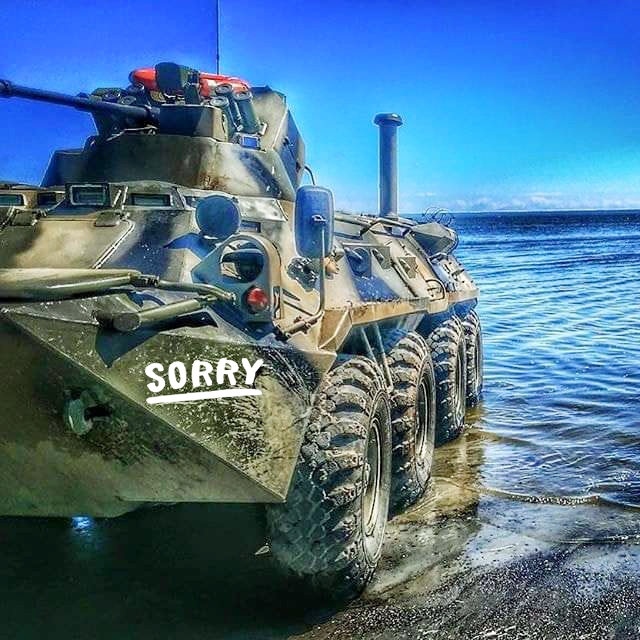 On the Russia Ukraine crisis, all allies of NATO are in panic for an imminent invasion of Ukraine by Rusia. This is following the extension of the country’s support for Kyiv.

What you need to know about the Russia Ukraine crisis

Long ago, Ukraine was one of the Rusian Empires but Ukraine got independence since the  the USSR’s disintegration in 1991.

Ukraine then began to shade Rusia’s rules and started getting more closer to the western world. The president of Ukraine as at then drew Ukraine back as he rejected European Union which led to the country’s allies with Moscow.

They were depending on separatist rebellion that seperated from Eastern Ukraine.

The west are of the believe that Rusia is wrong for sending her military to help the rebels but Moscow denied and cleared their stand that the soldiers who joined the separatists were all voluntarily working for the tham.

If one is to talk about who criticizes United States and NATO for forming allies with the Ukranian Army then we should mention Moscow. Moscow has condemned the provision of weapons and other assistance for Ukraine by US and NATO.

According to Zee5.com, Russia is of the believe that it is an  encouragement to the Ukrainian hawks to quickly regain the rebel controlled areas of Donetsk and Luhansk by using force.

What is Russia avoid in the Russia Ukraine crisis?

The truth is that Rusia do not want Ukraine to join NATO . This is because joining NATO is one of the demands in the lists that was sent to United State last two months.

Rusia goal is to see that NATO withdraws from eastern Europe and does not wand to see NATO conducting any forms of drills close its borders.

According to the Zee5.com, Moscow is waiting for the response however, many of her  ultimatums has been slammed as non-starter by the Western world. President Putin is seeking clear  guarantees to be sure. “it would exempt  further moves by NATO towards east and the deployment of any forms of weapons that threaten us  in close borders to Russian territory”.

Ukraine is longing to be member of NATO but the condition is that they will have to do away with all scourges. According to the website, many analysts asserts  that increasing military footprint in the already delicate  region can risk relationship with Moscow.

What to expect in the Russia and Ukraine crisis.

The United state had predicted last week that Rusia was going to invade Ukrane next week. This is following the evident training of Rusian troops in the border. President Putin in response to the statement, denied any preparedness to invade Ukraine as predicted by the US. Putin further stated that the troops are not there for such reasons.

There is really a palpable fear around the Ukrainian border with Rusia as Rusian troops numbered about 100,000 Soldiers are patrolling the border with heavy military hardwares.

On the Rusia Ukraine crisis,  President Putin’s spokesperson, Dmitry peskov says that President Biden’s “decision and agreement” to deal with Russia, is actually adding to the  already tensed atmosphere. “The US is escalating tensions for the people. We Rusians are watching the United state  actions with deep concern,” Dmitry Peskov stated.

The tendency o of a war breaking out from the present Rusia Ukraine crisis  is uncertain as we writes.

“I think Russia and President Vladimir Putin will be  after defeating the Ukrainian Army in the battle field, we will inflict a crushing tactics and use military defeat that will humiliates the Ukrainians and their military. By extension of this great imminent defeat, we will  create concern and shame to the backing that Ukraine army  has from its allies in the West, United states and the United Kingdom,” says Samir Puri. Samir Puri is a Rusian fellow at the International Institute of Strategic Studies, London.

There is an ongoing prediction that if Russia over  run and takes over Ukraine, the United states would have no choice but to  block finances in order to go against Moscow. This is because the United state  dollar has a certain level of monopoly over other currencies.