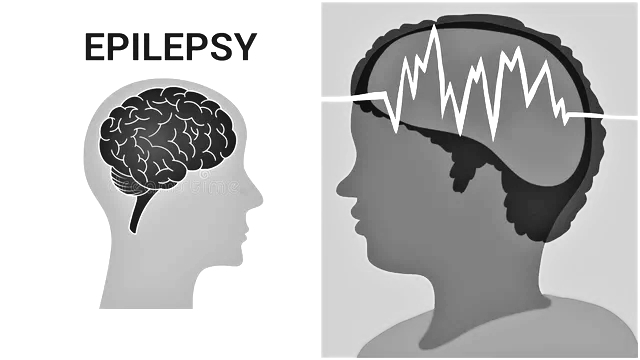 A Neurology professor, Dr. Ikenna Onwuekwe, has adviced mothers and physicians to pay keen  attention to babies during childbirth. Dr. Onwuekwe stated that poor oxygen supply to the brain of a newborn can cause epilepsy.

Dr. Onwuekwe stated that, “The main causes of epilepsy in children is  divided into:

Perinatal causes of Epilepsy consist viral intrauterine infections like rubella and others.

“Prolonged complications in labour during child  birth which lead to impaired oxygen or blood flow to the brain can cause epilepsy.

“Neurological infectious disease after birth like meningitis can lead to epilepsy from childhood.

Onwuekwe explained the difference between epilepsy and isolated seizures which can occur from different causes.

Seizure can be caused by the following.

Epilepsy is caused by the following:

The professor also explained that epilepsy could be treated with right medications and if necessary, a surgical operation.

According to Dr. Onwuekwe, children that have Epilepsy can grow normal like other children and also continue their education, while adults with the such condition can be responsible good members of the society.

The professor of medecine further stated that “ good social support helps  epileptic patients hence It is crucial to continue public health enlightenment in order to remove the stigma and discrimination surrounding people with such condition.

“There are alot of False beliefs that Epilepsy is a curse and usually caused by evil spirits. Some also are of the belief that it is untreatable. All these school of thought must be refuted immensely. Too much ignorance about epilepsy has been recorded since the history of man kind. Epilepsy  is not communicable and cannot be spread by having sex with infected person. Persons with Epilepsy  can get married and have children that does not have such condition in most cases .” the doctor explained.