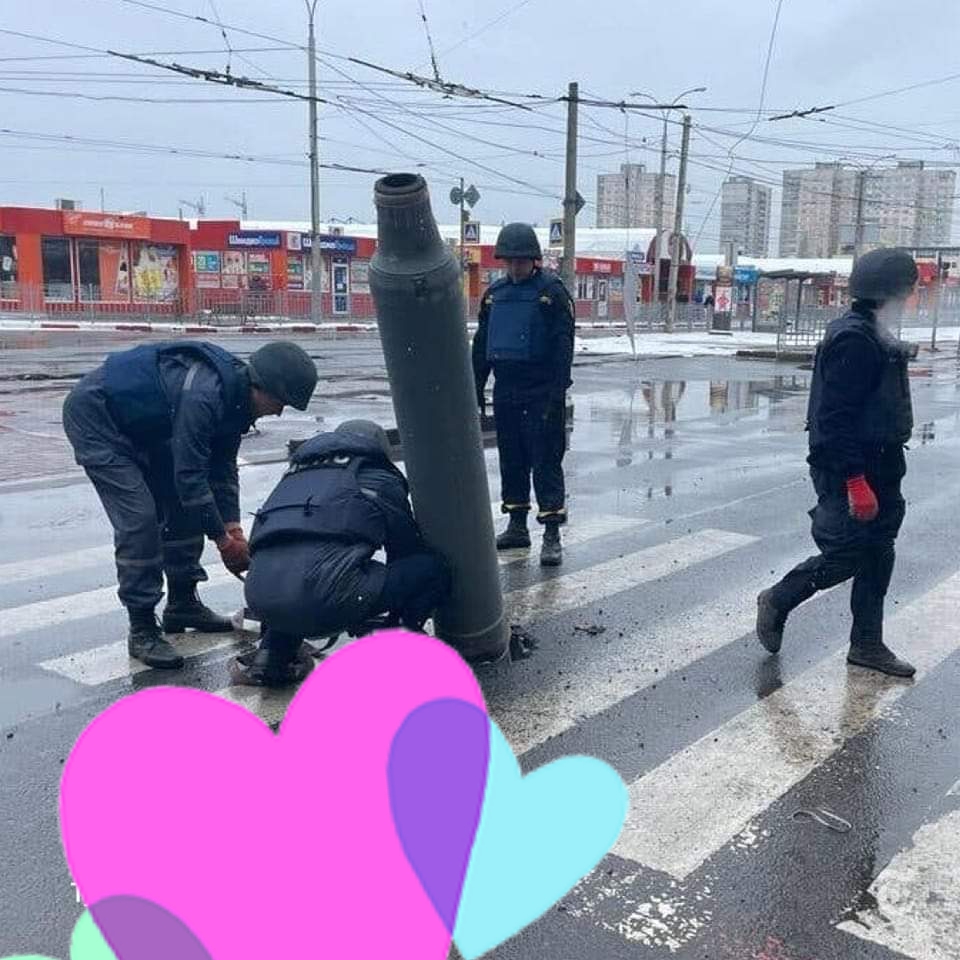 A large rocket hit the middle of the street close to the National Guard academy in Kharkiv which is the second largest city in Ukraine. It was not clear if anyone was injured by the rocket, which failed to detonate.

The officials in Kharkiv says the large rocket was targeted on the city but failed to explode, prompting Ukrainian special forces to rush to the scene.

Report shows that several bombardment has been carried out on Ukraine teritory by Russian forces since the Crisis.

In another news, UK has announced sanctions on Russia following the attacks on Ukraine. Read More..

Rusian president, Vladimir Putin in a national address, threatens nuclear war on any country who invades or attacks Rusia in their territory.