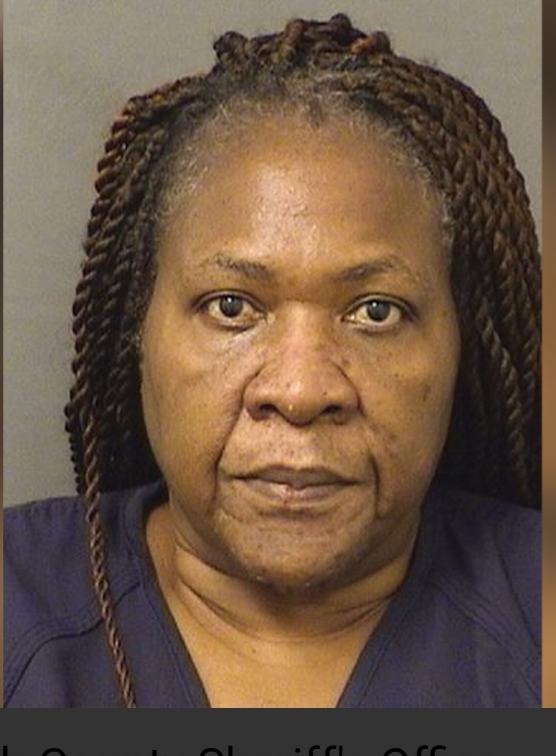 The picture of the woman who stabbed her husband 140 times

A woman living in Florida, United state of America has been accused of stabbing her husband in not less than one hundred and forty (140) times. According to police report, the woman arraigned for murder of her husband was found speechless on her bed while her lifeless husband laid in the pool of his blood.

According to the spokes person of  Palm Beach County Sheriff’s Office in Florida, Melvin Weller who is the desist is sixty two (62) yes. The police said Melvin Weller was found by his stepson 41, lying dead. The suspect, Joan Burke stabbed her husband at their Palm Springs residence.

The step son who was perplexed about the ugly incident, hurriedly called the police. When the police arrived the scene, they found several knives and cleaver in the kitchen sink.

The police who swiftly intervened took Joan Burke to the hospital after they found her weak and speechless. Joan Burke was later arrested after the doctor discharge her. Her arrest followed an investigation on what led to the death of her husband with as much as 140 stabs on his body.

An autopsy that was conducted on the body of the desist Melvin Weller shows that he was stabbed one hundred and forty  (140) times. The autopsy further revealed that Melvin Weller suffered head injury before his last breath.

The accused has been remanded for further investigations and court verdict.