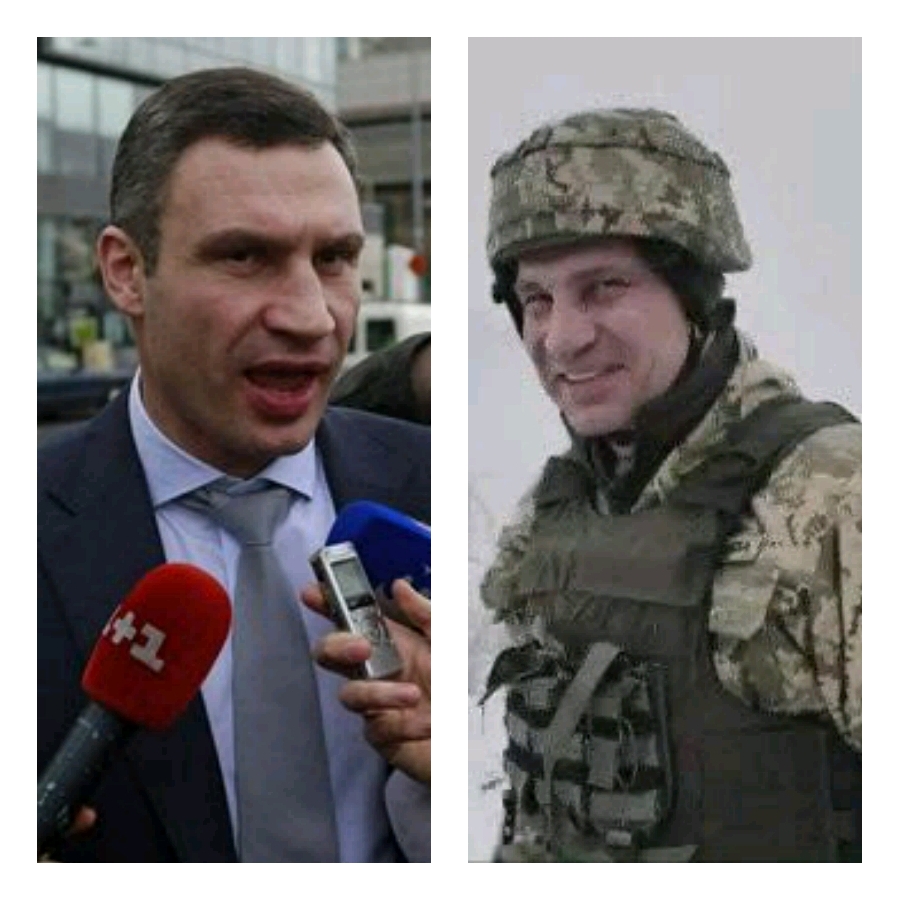 Meet Vitali Volodymyrovych Klitschko, a millionaire who was a formal boxer and a formal mayor in Ukraine, He have decided to  defend his country physically by taking up arms and joining other Ukrainian fighters despite his fortunes and great wealth.

The WBO formal heavyweight champion said he believes in the capacity of  people of Ukraine and he is sure they are ready to defend their beloved country.

When Good morning Britain host asked Vitali if he will be fighting, he said he have no choice than to do so.

“Be certain: Ukraine is strong right now!” vitali said. “It capital #Kyiv is a strong city, strong place  to be, a great village and a solid people who are united with great value above all independent interest”. he further added.

“The will of Ukraine to exist is infinite. I would rather say glory to Ukraine!” Vitali said

One of Vitali’s younger brother who’s name is Wladimir also pened in social media,  reminding  his followers of an imminent  historic lessons to learn from the ongoing Ukraine and Russia crisis.