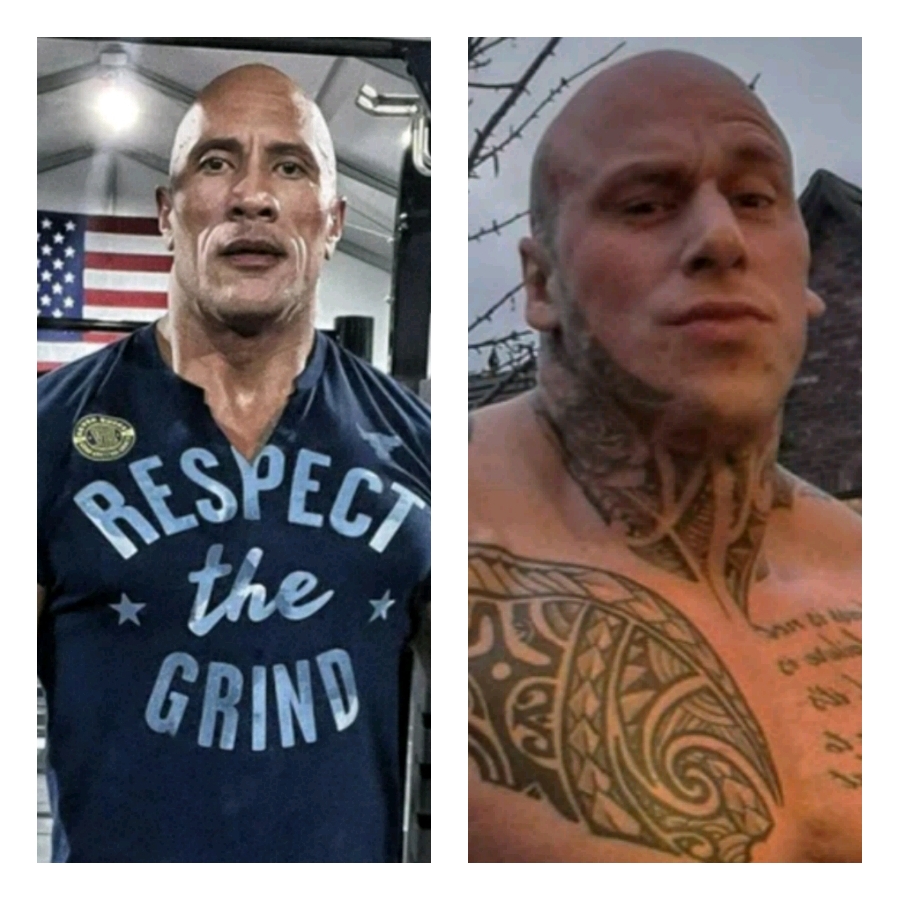 ‘World’s Scariest Man’, Martyn Ford, has revealed how he would love to challenge  ‘The Rock’  to a one on one fight as they would ‘make a fortune’ out of the duel.

Bodybuilding giant martyn is mostly  known for his terrifying nickname which he lives up to following his achievements. He (Mr Ford) is six feet and eight inches tall and weighing under 23 stone.

After some years of his practicing MMA and boxing, as well as being an actor, the bodybuilder, Marty Ford is set to fight Sajad Gharibi, who is popularly known as Hulk, in ‘the fight of his career’.

The duo will be  in the boxing ring at London’s O2 on 2nd  April, but despite the eye-watering training the men have both been enduring, it also  seems Martyn Ford already has his eyes set on his next expected opponent Dwayne Johnson.

His opponent is no one but the wrestling legend who has won alot of trophies- Dwayne Johnson.

Explaining  to Muscle and Health about his anticipated fight and how he has been preparing, Ford explained  why he would love to fight  The Rock in the boxing ring.

“I would  love to challenge ‘The Rock’ to a fight,” he says.

“We would make a great fortune. It would be a great phenomenal fight, because The Rock is a great athlete. Very mobile, strong, and also comes from a wrestling profession.”

Clearly, a fight between Martyn Ford and Johnson , The Rock would certainly be interesting.

Martyn Ford is  a man who have no fear for his opponents. He is determined to face him inspite of Hulk’s extreme training regimes which  includes punching concrete walls and riping apart melons.

“Hulk’s training footage is demoralizing  in the sense that I really don’t want to watch it and have my self  thinking  I’m just wasting my time because I could just beat him up right now,” he explained.

“He is in for an absolute world of sh*t. He really is. I wouldn’t want to be Rock.

“Throwing the people around, pretending that you are bloody John Cena from Iran, is kind of embarrassing to me.

“If you are going to do this, fine, but make sure you’re actually training for it.

Martyn added: “If you’re just trying to make a quick couple of quid, you will have to question its ethics.