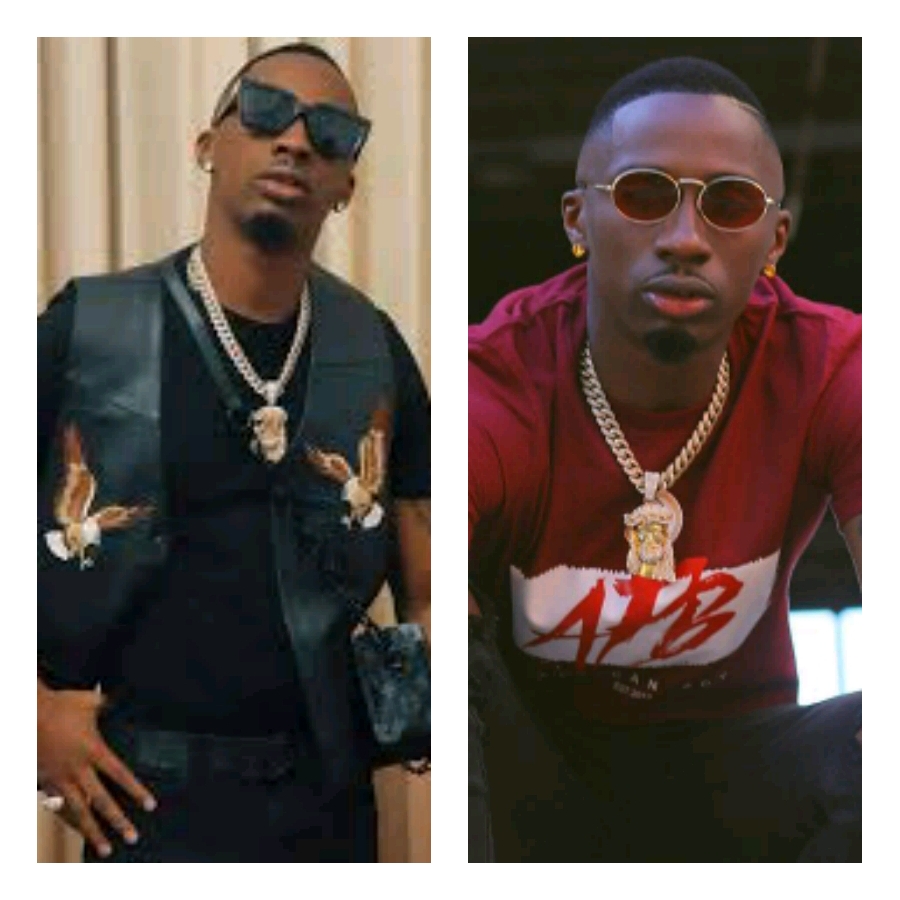 Juma Mussa Mkambala popularly known by his stage name Jux and sometimes referred to as ‘African Boy’, is a Tanzanian Artist and Songwriter, born 1 September 1989,  in Dar es Salaam. his passion for music started at is early age 16 when he began to rap. Nevertheless it is his singing that he is best known for till date, and is regarded as one of Tanzania’s highest paid artists. Jux had in 20008 signed to Tanzanian record label A.M records, after which he started  recording R&B songs rather than his take off–rap. Ever since, the music legend has released various hit songs like,  Sugua featuring- Diamond Platnumz, Juu- featuring Vanessa Mdee, and the  most recent one, Regina- featuring Otile Brown.  The Tanzanian Communications Regulatory Authority in 2018, banned his song, ‘Uzuri Wako’; meaning : Your Goodness along with songs from many other artists, including Diamond Platnumz, for crossing the bounds of Tanzanian morals and values. As at 2015, the 32-year-old music star bagged an award for ‘Best R&B song’ at Kili Music Awards, otherwise recognized as the national Tanzania Music Awards. The year 2017 bestowed on him an award for the Best East African Music Video at the Zanzibar International Film Festival held in 2017. The star of accolades still shunned on him  in 2018 and 2019, when he was nominated for Best Male East Africa at the AFRIMMA awards. In 2019, he also registered his presence and performed on Coke Studio Africa. At the tail of various single releases, his first album titled The Love Album hit the air waves in 2019, featuring tracks from several artists as Nigerian artist Singers and Diamond Platnumz.

Jux’s personal life is shaped with his 6 – year relationship with a fellow Tanzanian Artist,Vanessa Mdee which widely in the public domin. During this time they, toured together across the region, and had many singles hit released.the couple embarked on the ‘In Love with Money’ tourIn 2018, which till date, remains one of the Tanzanian’s biggest independent tourist centre. In 2019, their love boat sank shortly after an allegations of infidelity began to hover over the media, following the release of pictures of Vanessa Mdee hugging the famous American R&B artist, Trey Songz.

Jux’s sense of dressing tells it all about hi deep interest in fashion, the reason he established his own brand in 2018, for which he curates and designs. His brand is currently widely available across East Africa, but  in part own to production deal he signed with Chinese in 2019.  Recently, he made it known to the public that he would be promoting his brand into Kenya in the course of the coming year.