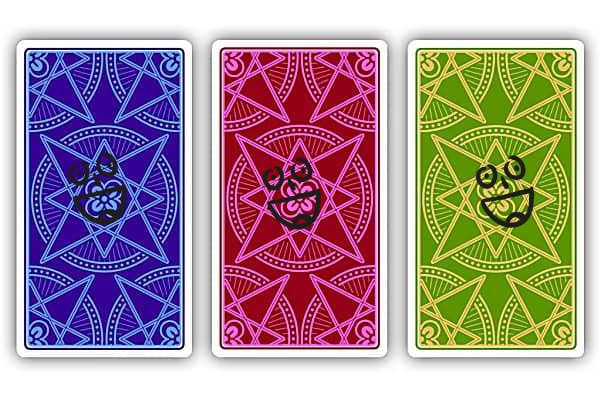 WORDLE– ALL YOU NEED TO KNOW ABOUT THE VIRAL WORD GAME,  WORDLE THAT HAS TAKEN OVER THE PLANET AND CYBER SPACE.

Wordle has sent the netizens into a frenzy this year.

By now you must have almost certainly heard of Wordle. But what is this Wardle all about?

Have you visited and spent some time on Twitter recently? How about seeing all those posts showing yellow, green and gray boxes? Aye! THAT’S WORDLE.

WORDLE IS AN EVERYDAY WORD GAME that you can find on the internet. It’s fun, simple and, more like a crossword, that can only be played once a day. Through each 24 hours, there’s a new word of the day, and it’s up to you to figure out what it is.

The wordle game was founded by Josh Wardle and it got a mention in The New York Times in November 2021, which really got attraction when the share element was added to it features.

At the end of January, the creator of the game, Josh Wordle sold Wordle to the New York Times for a figure running in the low figures of seven.

The game inventor, Josh Wardle is a Welsh-born software engineer who currently lives in New York.

He was Previously an employee of social news and discussion website Reddit who worked in Silicon Valley. Initially, Wardle created the game for himself and his partner to play.

Wardle, the 38-year old was motivated to create the game that is nearly similar to the pen-and-paper game lotto and the US television game show, Lingo – after the couple ‘got really into the New York Times crossword’.

He said he want to try making a game that he and his partner would enjoy playing together, and Wardle was a result of that. In an interview with him, Wardle noted that his ‘game has gotten bigger than he could ever imagined.

Wordle game will eventually become part of New York Times subscription puzzle service, but Wardle made sure that Wardle would remain free-to-play and that current streaks would be preserved in the move.

The game gives players six chances to guess a randomly selected five-letter word. As shown above, and if you have the accurate letter in the right spot, it shows up green. However, a right letter in the wrong spot shows up yellow. And a letter that isn’t in the word in any spot shows up gray. It allows you to enter a total of six words, this means you can enter five burner words from which you can learn hints about the letters and their placements. That will earn you  one chance to put those hints to use. Better still, you can try for performance and guess the word of the day in three, two or even one go.

It’s just a word game, but super popular that Over 300,000 people now play it daily. Its popularity may sound perplexing, but there are a few tiny details that have resulted in everyone going absolutely bonkers for it.

Select Your First Word. Usually, the first word is arguably the most significant. In order to maximize the value of your opening gambit, select a word with three vowels and five different letters. Here are some examples: orate, media, radio.

ANOTHER TIP AND TRICKS IS TO AVOID REUSING GRAYS. At the bottom of the Wardle board, there’s a keyboard that shows what letters are green, yellow and gray. Just avoid reusing letters that have come up gray. Alright, this sounds obvious, but it can take time and effort to think of five-letter words that don’t use letters you’ve already tried. Such effort will pay off.

IT’S POSSIBLE LETTERS CAN APPEAR TWICE. This complicates matters, But letters often recur, especially when you’re running out of letters to try on word four or five as with words like chill, sissy and ferry having been the correct answers in the past.

Now you see! Wardle Is More Than Just A Word Game, a conversation starter and a chance to show off on social media. That’s why it trend goes like a wild harmattan fire on the internet.