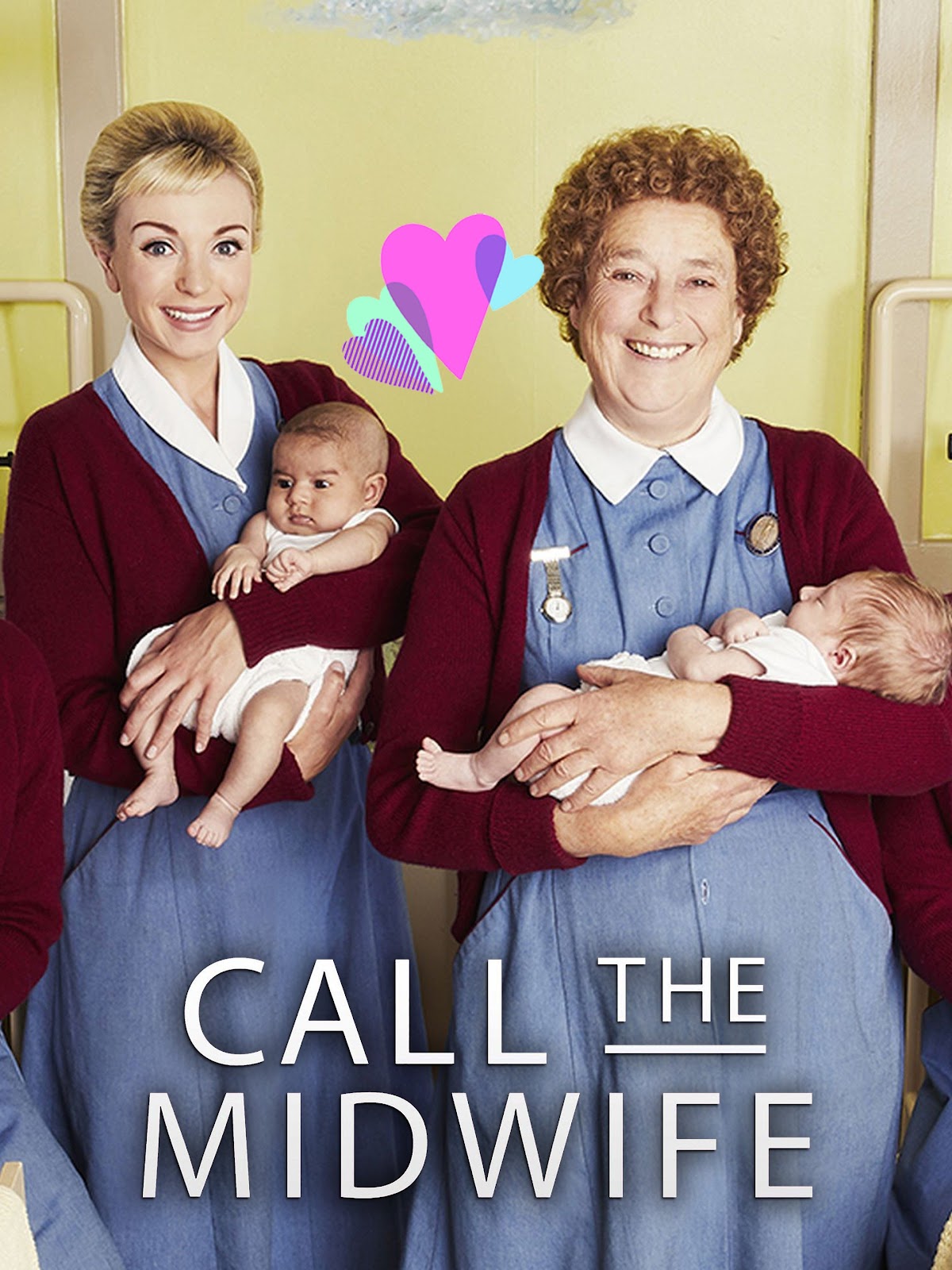 The television adaptation,CALL THE MIDWIFE is a BBC period drama series produced by Neal Street Productions, a production company established and owned by the film director and producer Sam Mendes, Call the Midwife executive producer Pippa Harris, and Caro Newling. The story revolves around a group of nurse midwives working in the East End of London in the late 1950s and 1960s, having period-drama kind of genre with 11 series and 93 episodes and a running time of 60–90 minutes.with the production location in London, the first series was set in 1957 and premiered in the United kingdom on 15 January, 2012.

CALL THE MIDEWIFE SERIES WAS CREATED BY HEIDI THOMAS, originally based on the memoirs of Jennifer Worth, the lady who worked with the Community of St. John the Divine, an Anglican religious injunction, at their convent in the East End in London, established as a nursing order in 1849. The show has transcend the memoirs into a new, historically sourced material. A large part of it portrays the day-to-day lives of the midwives and those in their immediate neighbourhood of Poplar, with distinct historical events of the era causing a direct or indirect effect on the characters and storylines.

The first series of Call the Midwife attracted high ratings that made it most successful new drama series on BBC One since 2001. Year-on-year, Nine more series of eight episodes each have aired subsequently together with an annual Christmas special broadcast each Christmas Day since it inception in 2012.

It has won numerous awards and nominations and has been praised for addressing topical subjects and contemporary social, cultural and economic problems, including infertility, teen pregnancy,  stillbirths, miscarriage, adoption, the importance of local community and nationalised healthcare, abortion and unplanned pregnancies, birth defects, poverty, common illnesses, epidemic disease, prostitution, incest, religion and faith, racism and prejudice, same-sex attraction and female genital mutilation. Some aspects of love such as maternal, paternal, filial, fraternal, sisterly, romantic, or the love of friends are explored in every episode.