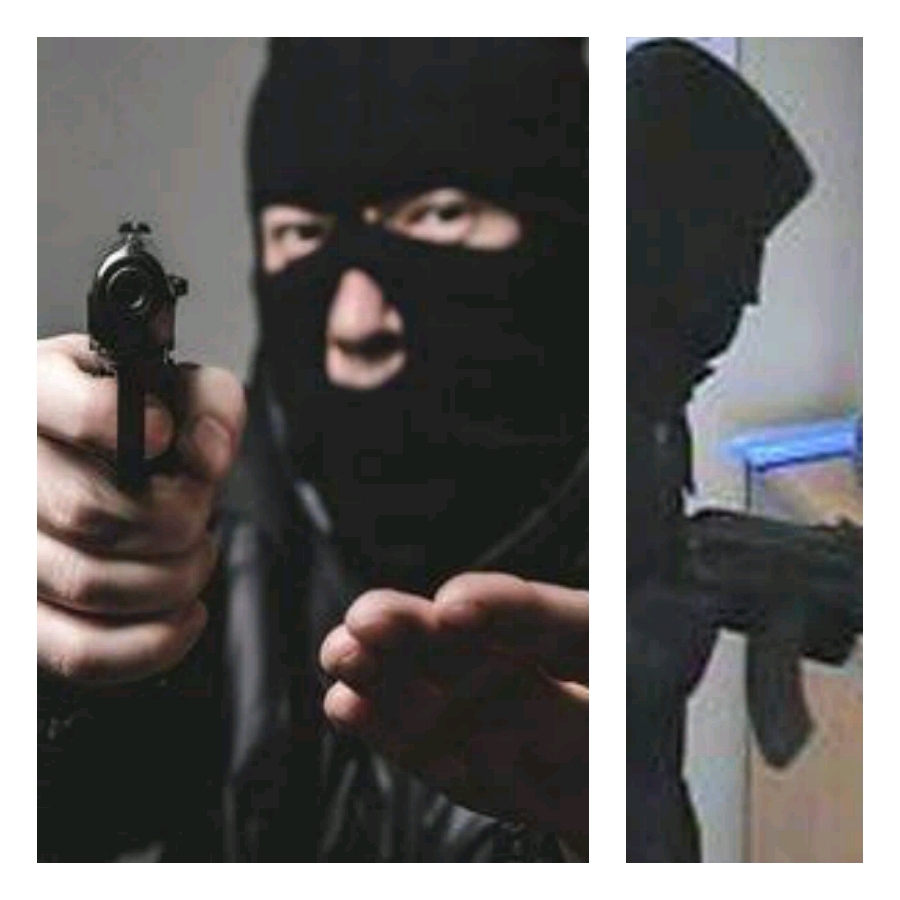 Some time last year, there was an arm robbery attack on two banks in Osun State Nigeria. The same set of robbers also attacked a police station along southwest. The attack was confirmed by the police PRO.

The robbers came at about 530 pm and launched the deadly attack which ended up creating heavy fear on every one around Apomu, Isokon LGA and ikire in Irewole Local Government Area where the incident occurred. READ…how bandits attacks bullion van, made away with raw cash

According to a source, the Arm robbers who robbed the two banks entered through Ikoyi then divided them selves before they attacked a nearby police station. You may also like Uromi Zenith, UBA, First bank and union bank Arm robbery attack

After successfully attacking the police station, they proceeded to the Access Bank and thereafter robbed first bank in Ikiri.Read more....