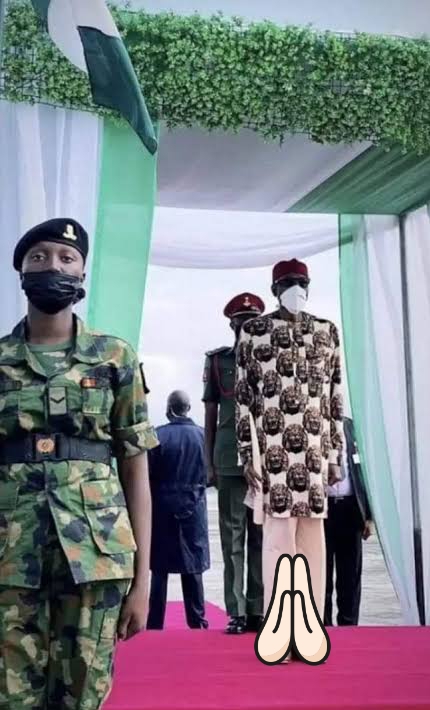 Office of the presidency had on Sunday discovered that several translations have been accorded some of the speeches delivered by President Muhammadu Buhari on his call to Imo State on Thursday.

Irrespective of the warnings by the Indigenous People of Biafra [IPOB], President Buhari travelled to Imo State on Thursday in honour of Governor Hope Uzodinma’s invitation during which he launched some projects, and left without a record of casualty.

Mr President had launched a couple of projects such as The new State Executive Council Chambers at the Government House, the phase 1 Naze-Nekede-Ihiagwa-Obinze Link Road, Egbeada Bye-Pass and a subterranean tunnel on D-Tiger Road Owerri, and several others.

However, all that was watered-down by the outfits of the country’s Commander in Chief and a speech purportedly referred to Governor Uzodinma in his meeting with the southeast stakeholders where the president said ‘In your future invitations’ i will act with care.’

But in a  briefing by Femi Adesina, the presidential spokesperson on Sunday perceived that some of the statements made by the President on his call to Imo were been published out of context and deem it fit to set the records right.

Admitting that president Buhari uttered those precise words, Adesina noted that some persons were purposely trying to twist the President’s words out of meaning.