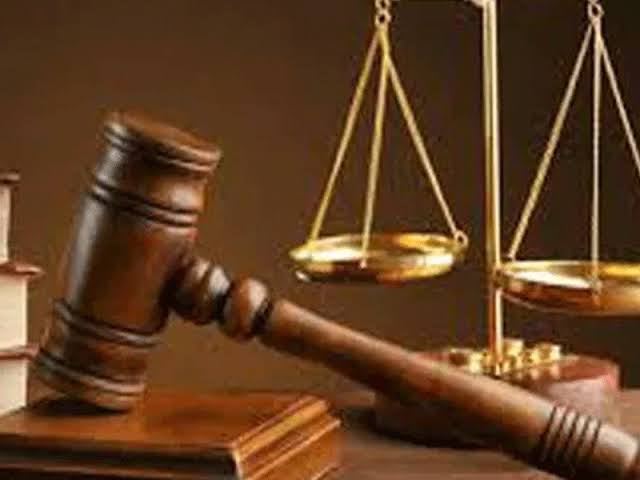 One Adefisayo Adekunle had on Monday stood before a Magistrates’ Court, sitting in Osogbo in Osun State, for announcing Motunrayo Olatona, her house help, wanted on the social media.

Standing before Olusegun Ayilara, the presiding magistrate, the accused was also said to have planned to harm Motunrayo when she wanted her to use a charm she concocted.

By the facts of the charge filed against the accused, she was alleged to have on the 19th day of August 2021 at Ayekale, Osogbo, contrived to expose to danger; the life of one Olatona Motunrayo Opeyemi female asserted to be her house help by concocting a charm for her to make use of.

The defendant was also accused of unlawfully offering a charm to the house help to use to harm her.

She was also accused to have acted in a manner likely to induce an infringement of peace by unlawfully sending a portrait of her house help and announced her wanted on social media.

However, the accused entered a plead of ‘not guilty to the four counts charges against her.

A legal counsel, Muftau Adediran, had registered an appearance for the accused and moved an oral request for her bail.

Razaq Olayiwola, the prosecutor,  did not counter the application.

The magistrate, Ayilara then released the defendant on bail for two hundred thousand naira (N200, 000) and one surety in like sum.

The matter was adjourned till Friday, 10 October 2021.