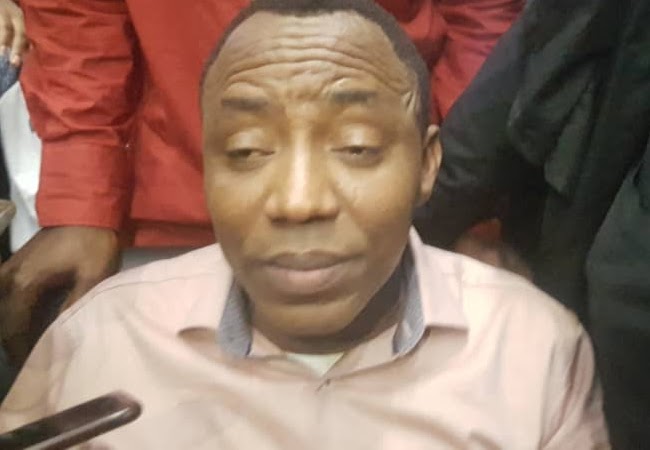 Omoyele Sowore, the Ex-Presidential aspirant of the African Action Congress (AAC),  on Sunday conveyed his gratitude to Nigerians for standing by the family in their consolation messages occasioned by the killing of Olajide Sowore, his younger brother.

Remember that the younger brother of the human rights advocate was assassinated by armed men believed to be bandits around the Okada area, Edo State on Saturday.

Until his death, Olajide was a student, studying Pharmacy at Igbinedion University, Okada.

Stating on Sunday, Sowore explained that his family is unaware of any questioning by security agents even though the federal government promised to arrest the assassins of his brother