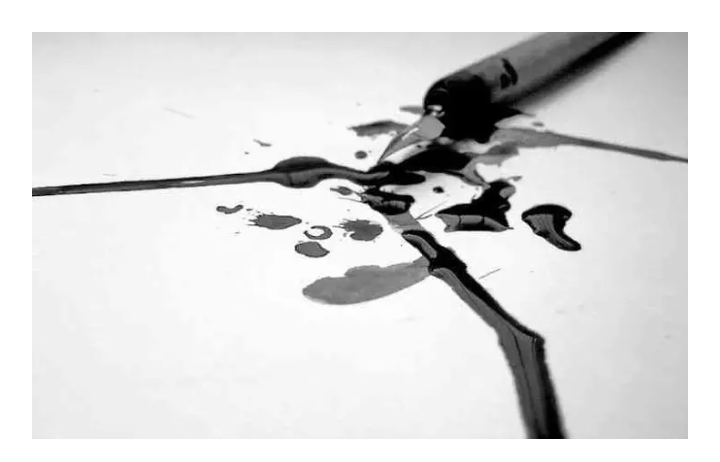 From the inception of legal courts, the tradition of breaking the nib of a pen after passing a death sentence has been observed by Judges all across the globe. But have you paused for a while to know why they do that?

A lot of reasons accounts for why judges across the world employ this action after they have has issued the judgement.

This is why this procedure is followed in courtrooms:

Destroying the nib is a metaphoric act. It is performed so that the pen which signed a person’s life off will not again be used to do the same.

In principle and practice, the death penalty is a last alternative action in dealing with extremely anti-social acts that cannot be determined through other viable means within the confines of the law.

It is broken to keep away the polluted pen [having issued the death of a person]. This deed is done by the officiating judge as a form of disassociating themselves from the judgment and the remorse of the same.

Originally, Judges have no authority to repeal the judgment once it has been penned down and signed. Hence, the nib of the pen is as well breaking so that the judge may not have to reconsider the judgment passed.

Issuing the death penalty is a very tragic and hurtful act, but at times necessary things and destroying the pen used to carry it out conveys the emotion.