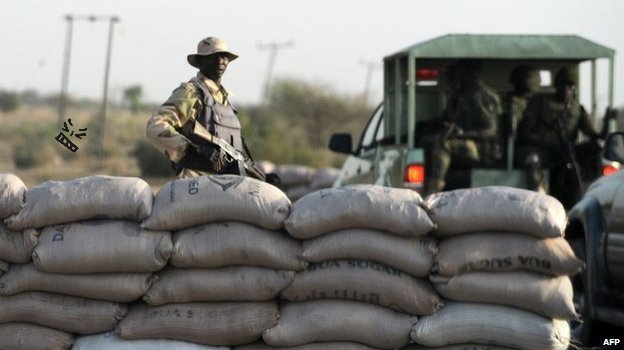 The Soldiers of the Operation Safe Haven (OPSH) unit, a multi-security taskforce, strengthening peace in  Plateau, had on Friday night presumably beat Sadik Abdullahi Karafa, a taxi driver, to death.

Late Abdullahi was reportedly whipped by the soldiers mounted at Paringada Market while coming back from Mangu before the curfew hour.

Recall that the state government had earlier imposed a curfew following the surge of insecurity in the state. The curfew is from 10 pm-6 am but Sadik was said to have returned around 9:20 pm.

An elder brother of the deceased, Abdullahi Karafa, recounted how Sadik, his brother was killed by the troops.

According to him, ‘A call came in from a close friend when we were at home that our brother was nabbed and being whipped by soldiers along Faringada road. After that call, Umar Abdullahi, one of my younger siblings, quickly rushed to the place where he saw the troops whipping him.

‘He informed them that Sadik was his brother, but they shunned him and dragged him into their Hilux van. Eventually, my brother came back home that same Friday night and we all decided that we will go to the checkpoint by morning since it was late already. Saturday morning, we reached the Faringada checkpoint and discover that my brother was dead already.

‘Left with no option, we took his body to the Katako police station to file a report on the incident. The soldiers did not explain why he was harshly beaten to death. However, the family has received the General Officer Commanding of division 3 on condolence visit which he pledged to make sure justice is done. This will not be swept under the carpet. We are demanding justice,’ he said.

When Contacted Ishaku Takwa, the public relation officer of the OPSH,  said he would investigate and get back to newsmen but have yet to do so as at the time of this report.